How Charismatic Are You? Just 6 Questions Can Tell You

Charisma comes down to two things. 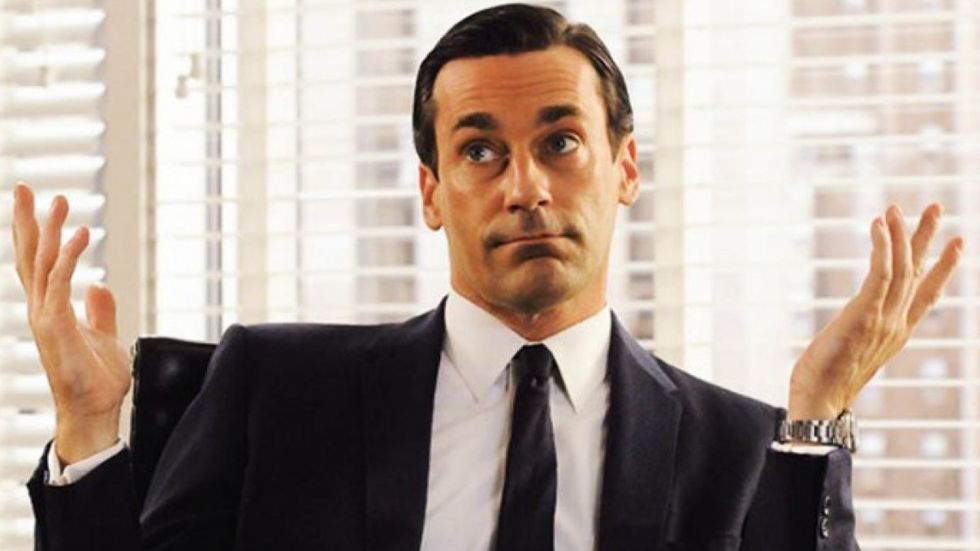 IQ can only get you so far. And in today’s world where social media rules the day, charisma may be even more important than in the past. But what is it? Charisma is usually defined as a certain magnetism, a joie de vivre, or a kind of electricity that emanates from a person naturally. It’s not something we usually try to define. It’s more intuitive.

Being around such a person just feels good. They leave you wanting more. The charismatic may have a higher level of emotional intelligence or EQ. Studies have shown those with a higher EQ are happier, healthier, earn more, and get more dates.

In a previous study, investigators at the University of Queensland in Australia, found that mental quickness had something to do with charisma. It wasn’t whether one could correctly answer a difficult question, but how quickly they responded and perhaps, how well they fulfilled other’s expectations. One’s ability to consider a number of responses and pick the right one in a short period of time, meant possessing a higher level or charm, these researchers found.

Tons of articles have been written on how to increase your charisma. Smiling, using open body language, expressing yourself in words people can relate to, reading others emotions, being authentic in your own, and mirroring another’s body posture—sitting in the same position as they do and changing position to match theirs a minute or two after they do, are just some of the strategies you can employ to up your charm quotient.

We don’t often think a personality trait such as charisma can be measured. Scientists at the University of Toronto have shown otherwise. Just like any skill, charm comes more naturally to some. But the average person finds it difficult to put their finger on it or measure it. Konstantin O. Tskhay and colleagues conducted a series of studies and  developed a way to objectively measure charisma. Their findings were published in the Journal of Social Psychology.

First, they outlined what traits all charismatic people share. While most studies looked at several different factors, Tskhay and colleagues boiled it down to just two. The first was influence, the ability to lead others and persuade them. This also lends to presence, the ability to captivate others while speaking. The second quality was affability. A charismatic person is warm, friendly, approachable, and puts others at ease.

While other studies evaluated charismatic leaders, this one focused on average people within the general population. Assessing personality has been a difficult thing to do, scientifically. Yet here, researchers found that others perceptions of a person’s charisma lined up with their own findings, supporting them.

Want to see how charismatic you are? Take what researchers call the General Charisma Inventory. On these 6 questions, rate yourself on a scale from 1-5 for each, with 5 being the highest and 1 being the lowest.

Am I someone who…

Add up your score. Then divide by 6. If you have a 3.7 or higher, you’re more charismatic than the average person. Note that the first half of these questions have to do with influence, while the second half are about affability.