These scientists scooped up the Nobel by detecting a ripple in space-time. 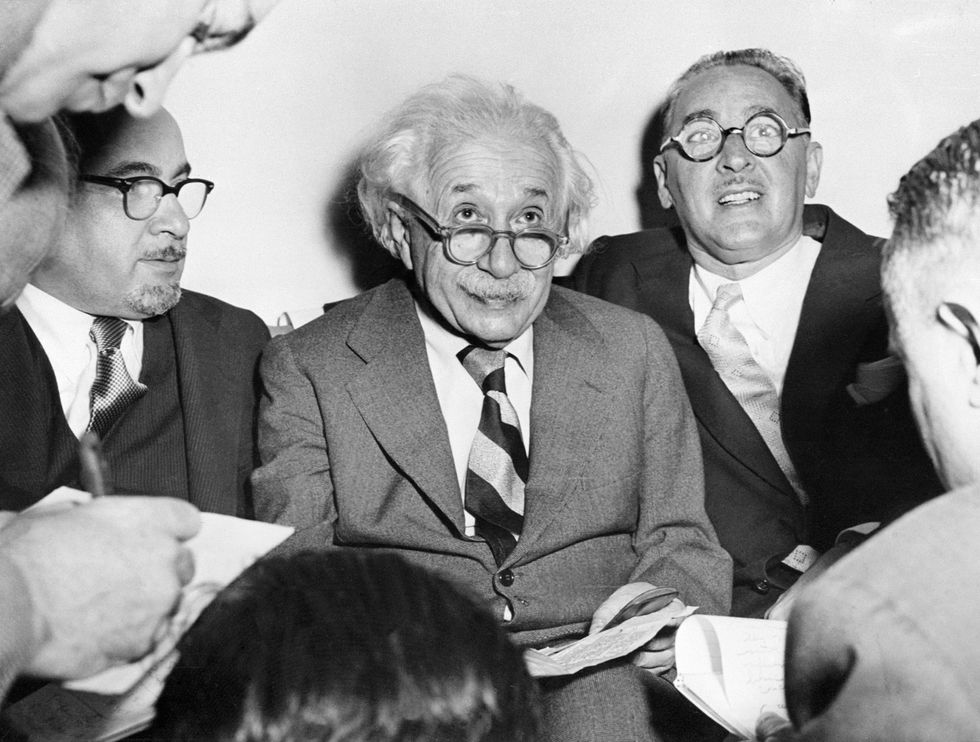 Officials in Sweden have just announced the 2017 Nobel Prize in Physics. Three American scientists won for detecting, for the very first time, gravitational waves or ripples in space-time, which were first predicted by Einstein back in 1916. Rainer Weiss of MIT, and Barry Barish and Kip Thorne of Caltech were this year’s recipients. Weiss will receive half of the 9 million Swedish kronor ($1.1 million), and Barish and Thorne will split the rest. Their employment of advanced theory and the fabrication of the unique LIGO instrument won them the prestigious award, according to officials at The Swedish Royal Academy of Sciences.

LIGO stands for Laser Interferometer Gravity-Wave Observatory. There are two such sites in the US currently, one in Louisiana and the other in Washington State. The reason they’re 1,000 miles (1,609 km) apart is to better detect gravitational waves emanating from space. A third observatory called Virgo just came online in Italy, to join the collaborative project. LIGO alone has thousands of researchers from 20 different countries. Weiss said to reporters at the event, "I view this more as a thing that recognizes the work of a thousand people, a really dedicated effort that’s been going on for — I hate to tell you — as long as 40 years.”

A LIGO observatory is comprised of two, 2.5 mile (4 km) long tunnels set perpendicularly, like a big L. When a gravitational wave passes over Earth, the space in the tunnel gets compacted in one direction and stretched in another. This tiny fluctuation can be detected by laser. The instrument is so sensitive, it picks up fluctuations in space-time thousands of times smaller than the nucleus of an atom.

One of the tunnels at Virgo. Credit: Virgo Collaboration.

Gravitational observatories were first conceived 50 years ago. In the mid-70s, the laureates came together to try to construct what is now LIGO. Weiss had already designed a laser-based interferometer by then. What was particularly advantageous in his model is it filtered out certain unwanted background noise.

Rather than a straight line, Einstein theorized that space is curved and that tension between large bodies, such as Earth and the sun, effectively bend space-time. With extremely massive events, like a supernova or a black hole collision, gravitational waves are sent rippling throughout the universe at the speed of light. Where Einstein went wrong is that he thought since these waves are so minuscule, we’d never be able to detect them.

While we’ve explored the universe through instruments that detect cosmic rays, neutrinos, and electromagnetic radiation, gravitational waves offer an entirely new aperture in which to view the cosmos. According to the announcement’s press release, “This is something completely new and different, opening up unseen worlds. A wealth of discoveries awaits those who succeed in capturing the waves and interpreting their message.”

The LIGO observatory was first set up in 1999. In 2014, it received an upgrade, making it much more powerful. It first captured a ripple in space-time in 2015. This was the aftereffect of two black holes colliding, each 30 times the mass of our sun. The result was an even bigger black hole. The event occurred 1.3 billion light-years away. One light-year is about 5.9 trillion miles (9.5 trillion km). Ariel Goobar of the Royal Swedish Academy of Sciences compared LIGO to “when Galileo discovered the telescope.”

Thorne, speaking to the Associated Press by phone, called the wave detection "a win for the human race as a whole.” He added, “These gravitational waves will be powerful ways for the human race to explore the universe." Meanwhile, Barish called it "a win for Einstein, and a very big one."

Virgo is an important piece, since it allows researchers to better determine the location of the origin of ripples in space-time. More gravitational observatories are now being built. Scientists believe such facilities may allow us to find crucial particles never before discovered, such as those which may only exist in the vicinity of black holes.

To learn more details about how a laser-based interferometer works, click here:

As the coronavirus pandemic hit New York in March, the death toll quickly went up with few chances for families and communities to perform traditional rites for their loved ones.