Bill Gates: We May Witness the Last Human Case of Polio This Year

But if the campaign isn’t successful, this scourge could return with a vengeance. 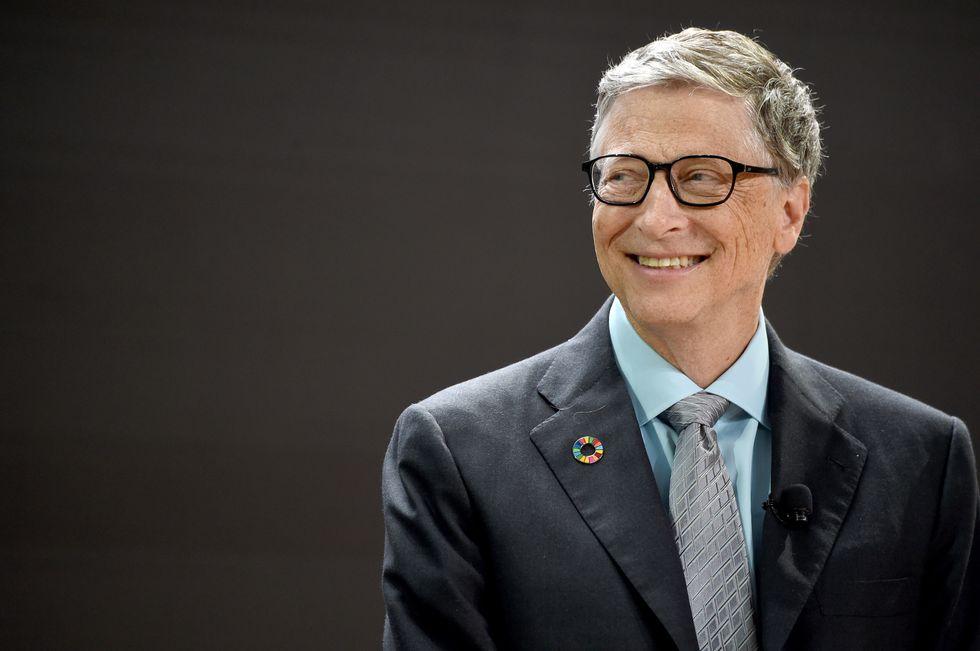 Polio (poliomyelitis) has plagued humankind throughout history. Ancient Egyptian records speak of its ravages as far back as 1403 BCE. Outbreaks struck many societies, leaving victims disabled or worse. One particularly bad epidemic in the US in 1916 took 6,000 lives. As the last century progressed, outbreaks burst onto the scene periodically.

Children are most often the ones who catch the virus. It wasn’t unusual during the depression to see kids with leg braces or on crutches. Some even had their bodies put into a chamber called the “iron lung.” This was a negative pressure ventilator used to aid a patient’s breathing. Most patients were out in just a few weeks. But a slim few were relegated to one of these body-long chambers for the rest of their lives.

Polio is passed from one person to the next. Symptoms include pain in the limbs, a stiff neck, nausea, fatigue, and muscle damage. 5-10% of all victims die due to deterioration of the breathing muscles, which is where the iron lung came in.

It wasn’t until 1952 when Jonas Salk developed the first vaccine against polio. In 1961, a version more easily administered was invented. As a result, polio was wiped out in most developed countries by 1988. The wild poliovirus however was still active in 125 others. It left 350,000 paralyzed each year.

It was 1985 when Rotary International first put together a worldwide program to fight polio. In 2007, the World Health Assembly—part of the WHO, conceived of a time when the disease was eradicated and took steps to make it happen. It launched a campaign called the Global Polio Eradication Initiative (GPEI). The Bill & Melinda Gates Foundation and the Rotary Club together contributed a combined $3 billion to it. Recently, they reported some great news.

Sue Desmond Hellmann, Chief Executive Officer of the Bill & Melinda Gates Foundation, recently spoke at The Rotary Club’s Fifth Annual World Polio Day Event on Oct. 24. There she announced that the number of cases worldwide had been reduced by over 99%. In 2016, only 12 cases exist in the entire world. These were concentrated in only three countries: Nigeria, Afghanistan, and Pakistan. All the cases are in conflict zones. In Nigeria it’s in areas held by insurgency group Boko Haram and in the others, by the Taliban.

Despite this, Hellmann reported that we may see the last human case of wild poliovirus by the end of the year, two years ahead of schedule. 16 million people have avoided polio and so disability due to their efforts, according to Hellmann. But a lot is on the line. If it isn’t eliminated within the next 10 years, we could easily see a resurgence of 200,000 cases globally or more.

Back in June, the foundation reported an initiative where they sent health workers to remote areas all over, including some of the most dangerous parts of the world, to get children vaccinated. The initiative has not been absent of danger.

For instance, in the remote, mountainous region of North Waziristan, Pakistan, Taliban forces have made vaccination forbidden, claiming it is un-Islamic. They may be reticent to allow it because in the CIA hunt for Osama bin Laden, the agency used vaccination as a cover story to try and discover the 9/11 mastermind’s location. In Syria, vaccination was at 90%, until the civil war swept through in 2011. While in parts of Africa, health workers have been attacked. Still, the Gates Foundation and Rotary International are upbeat. Both have committed a combined $450 million in this final push to end polio. That may seem like a lot to address just 12 cases. But as long as one single child is infected, according to the WHO, children in all countries run the risk of contracting polio.

Gates gave some context to this and other, similar initiatives in a foundation letter released back in June. “Polio will soon be history,” he wrote. “In our lifetimes, malaria will end. No one will die from AIDS. Few people will get TB. Children everywhere will be well-nourished. And the death of a child in the developing world will be just as rare as the death of a child in the rich world.”

It seems that what Salk started in his lab at the University of Pittsburgh decades ago, Gates is now finishing. But these two paragons share more than a humanitarian mission and a love for science. Remarkably, they have the same birthday, Oct. 28.

To learn more about the state of polio in the world today, watch this: