The reason why illuminates a certain bias we all seem to have. 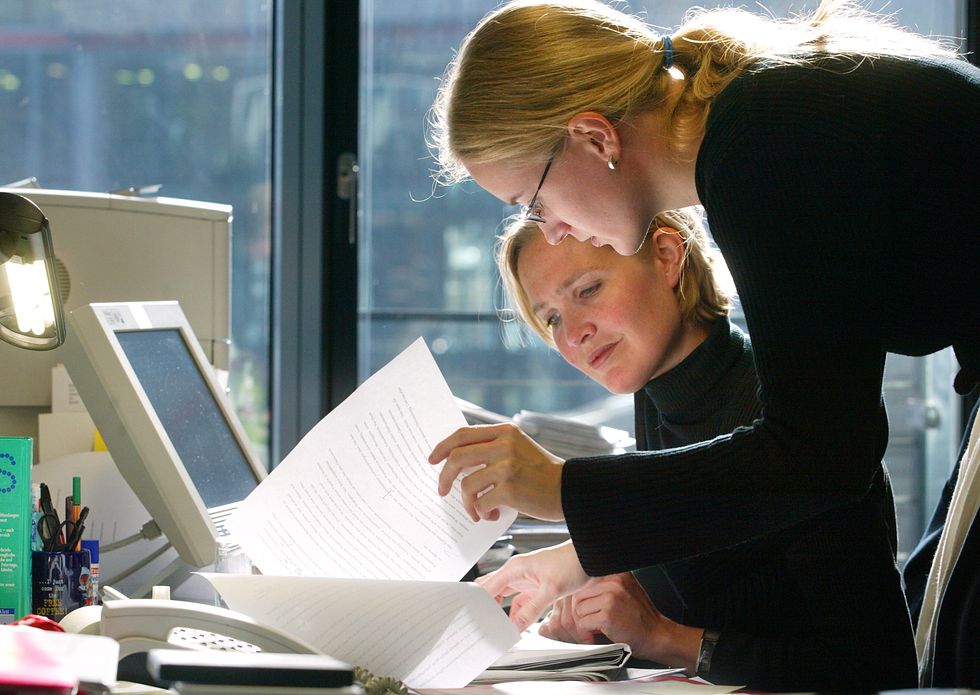 There are lots of places in life where the physically attractive get an unfair advantage. They’re perceived as more intelligent, more capable, and happier. They’re even more likely to get elected to a leadership position. The attractive also get more dates, are judged less harshly, and are more easily forgiven.

In the workplace, the positive stereotype is even more prominent. Good-looking people get hired over average looking peers, get paid more, and advance faster. Now, a new psychological study finds they may actually be discriminated against in one specific, yet crucial area of the work sphere, when they seek out low-level positions. Researchers at the London Business School in the UK unearthed this peculiar finding. Their conclusions were published in the Journal of Personality and Social Psychology.

Attractive people going for low-level, low paying, or entry-level positions find it difficult to get hired, because hiring managers want to put someone in that’ll be satisfied with the job, long-term. A good-looking candidate is seen as too high-maintenance. They’re thought to have a sense of entitlement which will dissolve job satisfaction after the nuance of the position wears off, meaning the company will need to hire for that same position again, sooner rather than later.

We assume that the attractive expect to climb the ladder faster. Credit: Getty Images.

To test their hypothesis, researchers led by doctoral candidate Margaret Lee, put over 750 participants through several simulations. Many of the volunteers were selected for having real world managerial experience. The first leg included 148 subjects. Here, they were shown two photos, each of a person either considered traditionally attractive or unattractive. Researchers told volunteers one of the two people wasn’t happy in their current position. Participants had to guess who.

In the second phase, around 200 participants were again shown two photos. They were asked which person would be happy with the nebulous title, "Team Member in the Business Operations Department." In the last phase, human resource managers were used put into a realistic simulation, where they had to evaluate candidates as if they were hiring for a certain position. Surprisingly, the manager’s own level of attractiveness didn’t play into the decision-making process.

If you’re good-looking, you may not get that customer service job. Credit: Getty Images.

Lee and colleagues showed the hiring managers the same photographs and were told these were candidates for a certain position. Participants had to say whether or not each candidate was a good fit. Some were significant roles like a management position or a highly sought after internship. Others were less prestigious, such as a position in housekeeping, customer service, or in the warehouse.

The HR managers were asked whether each candidate depicted in the photos would be happy in a certain position, if they appeared to have a sense of entitlement, and if they thought the candidate would be hired. Even hiring managers held a negative bias for the attractive, when it came to entry-level or low-level positions. Study co-author Madan Pillutla, Ph.D. said, "The most interesting part of our findings is that decision-makers take into consideration others' assumed aspirations in their decisions."

This plays on an internal bias we all have, that those who are more attractive are somehow more worthy of better pay or more respect. But being good looking can cause you to suffer a negative bias when it comes to getting your foot in the door. Sooner or later, everyone has to go for an entry-level position. The thing about this study is, it bucks all previous ones who showed that the attractive are more easily hired across the board.