Some patients who went through gender reassignment surgery reported feeling just as out of place. A few were even suicidal. 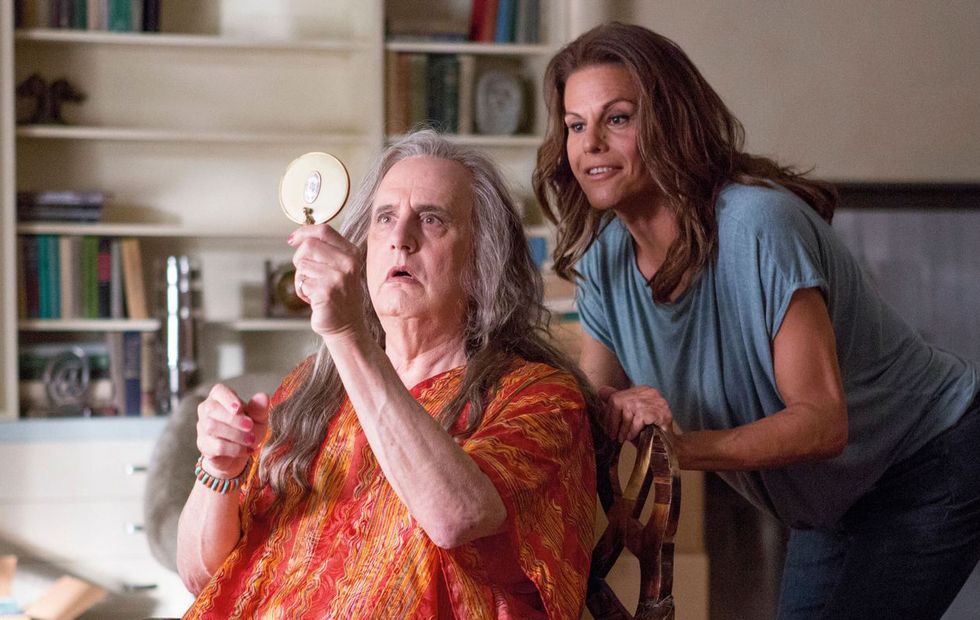 Imagine coming to the realization that you are in the wrong body. Inside you feel a certain way, but your appearance reflects something different. How do you cope with this dichotomy? Can you? If you’re transgendered, one approach is sexual reassignment surgery. Correct the outside appearance, and the symmetry should allay any conflict. However, a new meta-analysis conducted by UK researchers finds that some patients are just as distressed after the operation as before. Researchers reviewed 100 studies of post-operative transsexuals from around the globe to draw their conclusions.

British newspaper The Guardian was the motivating force behind this study. It interviewed several people who had gone through such an operation and regretted it. In the meta-analysis, researchers found zero evidence that undergoing such a procedure had any value to the patient. Researchers at the University of Birmingham's aggressive research intelligence facility (Arif) conducted the study.

The director of Arif, Chris Hyde, expressed doubt on whether gender reassignment surgery was beneficial. “There's still a large number of people who have the surgery but remain traumatized,” he said. “Often to the point of committing suicide." Unfortunately, in their final analysis, Arif investigators determined that the lion’s share of the research on this topic so far was poorly designed and executed.

Though things have been tough for the transgendered, acceptance is beginning to take root.

Between 100 and 500 of these procedures occur in the US in any given year, according to the Surgery Encyclopedia, although a separate report indicates that, in terms of male-to-female transitions (MF) alone, between 800 and 1,000 occur annually.

According to some accounts, those who undergo a sex change sometimes feel the hormone therapy, which they must undergo for a year prior to surgery, “pushes” them into it. Others say they will never be accepted in their new body, and so would rather go back to the old one. In one of the studies, over half of the participant pool disappeared. The reason was unknown.

This may reflect the disdain for their new body or worse, according to Dr. Hyde. Though the majority of patients do well, Dr. Hyde contends, those who do not are woefully unprepared for how bad they feel. Some say that losing half of the participants in such a study reflects how little regard the transgendered receive in society.

A recent study out of the University of California, San Diego proves that many trans people feel at odds with their own physical gender. The ability to identify this may someday work to help trans children understand who they are. After puberty, transitioning becomes more difficult, medically speaking. This neurological discovery could help clear up questions of whether a transition should occur or not, as brain imaging data is objective. It could also help to tell whether a person will take well to sexual reassignment.

Laura Case at UC San Diego wanted to see if she could use brain imaging to detect an incongruity between the brain and the body, in terms of gender identity. Eight trans men, or those who are female biologically but identify as male, were tested, along with eight cisgender women—used as a control group.

Using magnetoencephalography and an MRI, researchers found that trans men had less activity in a region of the brain known as the supramarginal gyrus. This area gives us a sense of our body parts belonging to us. It may mean that that sense is less pronounced in the transgendered than in cisgendered or traditionally gendered people. Whether this feeling came first and caused a biological response, or the biological manifestation shaped the psychology of the person, is not yet known. One previous study found that white matter in four regions of the brain of trans men closely resembled that of cisgender men.

More research is planned, which will look into the neurobiology of the transgendered, and the impact of sexual assignment surgery on them. For many of us, gender is something we take for granted. Unfortunately, trans people must try to find their way in a dichotomous world where the true diversity of humanity is often ignored, overlooked, ridiculed, or shunned.

The truth is that many more people are born with ambiguous sex organs than we think. Oftentimes in the past, doctors at the time of birth decided arbitrarily which gender the child was going to be, simply by which sex organ was easier to fashion. Those born with ambiguous genatalia are known as “intersex.” This occurs in about one in 1,500 or 2,000 births or 1.7% of the world population. Due to this, for many, identifying as gender fluid may make more sense.

By all accounts, intersex babies are just as healthy as their cisgender counterparts. Unfortunately, our society’s focus on labels makes the lives of those who are trans difficult. Perhaps instead we should love them for who they really are, regardless of what they have in their pants.

The other important notion is that it's human nature to think, “If only _____ were true, I’d be content.” But no matter the physical situation, contentment cannot come from without, no matter how we think the outcome might transform us. Though in some cases, it seems gender reassignment surgery can be life changing, contentment itself, no matter your gender, be it strict or fluid, can only come from within.