The internet and social media have made persuasive appeals more powerful than ever before. 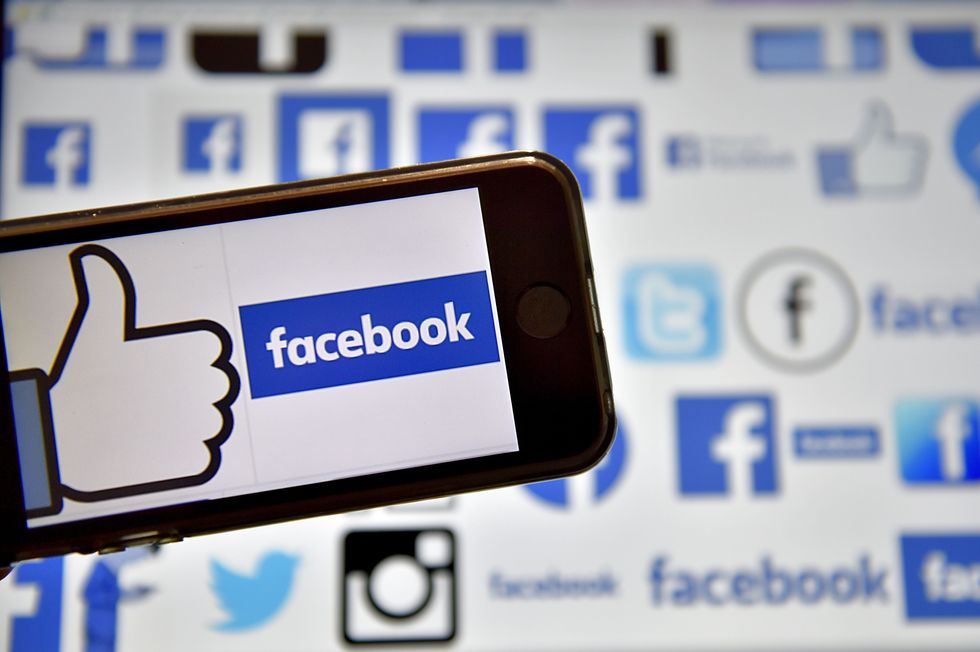 The Police song “Every Breath You Take” has been popular for decades. For a hit from the early ‘80s, it’s shown surprising longevity. In an interview during its hay day, Police front man Sting, said he was stupefied that people had turned, what he termed a “creepy” and “ugly” song, into a love ballad. “It's about jealousy and surveillance and ownership," he told the New Musical Express in 1983. Today, it’s played at weddings.

The song has much in common with our new era of ubiquitous social media. On the one hand, it gives us so much joy. We find social media a convenient way to stay in touch with friends and family, stay on top of the latest news, laugh at and share memes, and just enjoy the rich, bizarre pageantry of life—right at our fingertips. The drawback, almost everything you do online, from the biggest purchase to the single, solitary “Like,” registers. It leaves a trail and builds a profile of you which companies and others can mine and develop strategies around. Much like the song, on the surface it seems all about love. Delve deeper and a more sinister picture arises.

What we click on, what we search for, and even ”Like" on social media reveals a lot about us, far more than we assume. And the more we use it, the more we reveal. What previous studies have shown is that, the music you listen to, the articles you read, and what you post, all lend insight into your motivations and behavior, patterns which collectively are called your digital footprint.

Previous studies have shown that persuasive appeals are more successful when coupled with an approach that matches a person’s personality traits. New research out of Columbia University goes one step farther. It shows how one simple “Like,” can reveal a key aspect of your personality, which can be used to influence your outlook and even behavior.

The more we use social media, the more data we generate that can be mined, for profit and perhaps even to move us in certain directions. Credit: Getty Images.

So besides social media sites, who else has access to your digital footprint? An amazing number of companies including: search engines, web browsers, the maker of your smart phone, and your internet service provider (ISP). And it isn’t only companies but governments, political parties, and even foreign agents who use this data, for good or ill. Consider that Russian operatives knew exactly who to place certain fake news stories in front of, during the last US presidential election. And all this data may be making organizations and agents more persuasive than before. In a recent study, Columbia Business School researchers, led by Sandra Matz, wanted to see what effects psychological persuasion had in a social media setting. “Recent research…shows that people's psychological characteristics can be accurately predicted from their digital footprints,” researchers write, “such as their Facebook Likes or Tweets.”

Matz and colleagues tailored ads which employed persuasive appeals, according to a person’s social media activity, specifically on whether or not they liked something. The experiment included over 3.7 million users. Researchers evaluated how successful the efforts were on whether or not the participant clicked or purchased an item. They wrote in the study, “…with psychologically tailored advertising, we find that matching the content of persuasive appeals to individuals' psychological characteristics significantly altered their behavior as measured by clicks and purchases.”

We often forget the business model of social media companies is to turn your “Likes” into profit. Credit: Getty Images.

To select targets based on Facebook likes, researchers turned to the database myPersonality.org. It contains the Facebook likes of millions of users. These were correlated with a 100-item PIP questionnaire, which is considered an accurate personality assessment tool. Researchers’ isolated 10 likes in particular associated with either the highest or lowest levels of extroversion.

Most popular with extroverts was making people laugh or the music of Slightly Stoopid. For introverts, these were Stargate and computers. Researchers also looked at openness to new experiences. Those with a greatest openness liked philosophy and the docufiction movie Waking Life, while those who had the lowest levels liked Uncle Kracker and the video game Farm Town. Facebook currently has rules against ads targeting users directly though psychological traits. However, marketers are allowed to do so indirectly, based on likes and other activity. Once they had a good handle on how to identify introverts and extroverts, Matz and colleagues created two makeup ads, one targeted toward each type. The one for extroverts had three smiling women dressed to the nines, grouped together in order to take a photo. The tagline said, “Love the spotlight and feel the moment.”

The other had one woman cheekily applying makeup with a tagline that said, “Beauty doesn’t have to shout.” A second ad series targeted those open to new experiences and those who weren’t. Persuasive appeals, matched to people’s extraversion level (or openness to-experiences), resulted in up to 40% more clicks and up to 50% more purchases, than mismatched counterparts. “This suggests that psychological targeting can influence large groups of people,” researchers wrote.

Such targeting, coupled with internet history and social media activity, has the potential to influence people to lead healthier lives, save more money, and even make better decisions. But it also allows for greater exploitation of weaknesses for profit, say targeting the highly impulsive with online gambling ads. Such powers should be more robustly studied and common sense regulations put into place, so that we all have the ability to make our decisions free of undue influence.