It’s such a common cause of depression in the U.S. that it has a name: seasonal affective disorder, abbreviated, appropriately enough, as SAD. While it can sometimes occur in the summer, it most typically appears as a response to these dark days of winter. The lack of Vitamin D is one thing, but it’s mostly the feeling of being in the dark all the time, leaving us de-energized and even moody. We hang on tight, hoping to make it to the lengthening days of Spring. If this sounds like you, we’ve got some tips for dealing with the dark days. Three of them come from psychologist and SAD expert Kelly Rohan who shared them recently with Business Insider. Before we get to those, though, a word about Vitamin D. 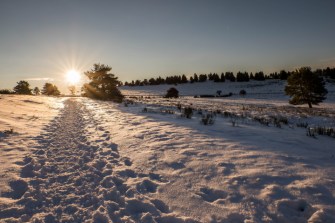 Studies suggest that Vitamin D May play a role in the onset of SAD. According to researchers from the University of Georgia, “We hypothesize that rather than functioning primarily as a proximal or direct sub-mechanism in the etiology of SAD, vitamin D likely functions in a more foundational and regulative role in potentiating the sub-mechanisms associated with the depressive and seasonality factors.” Vitamin D helps the body synthesize dopamine and seratonin — low levels of these neurotransmitters are associated with SAD. Vitamin D comes from exposure to sunlight, something scarce during winter months, and so you might find a Vitamin D supplement helpful. Ask your doctor. 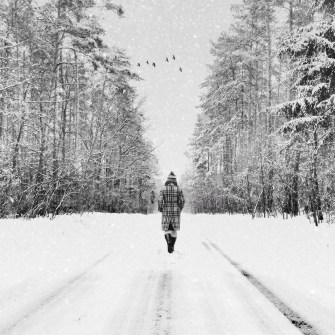 Rohan suggests getting out first thing in the morning for a walk during which you can grab what sunlight there is, ideally for about a half hour. She says the soothing rays “should jumpstart your circadian clock.” 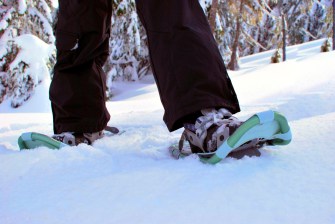 “Make a real effort not to change your activities,” says the psychologist. This means not begging off from the gym just because it’s cold outside. And of course, there’s always skiing, snowshoeing — even a good cardio-pumping snowball fight might be worth a shot. Exercise has been frequently identified as a great way to combat depression, winter or not. 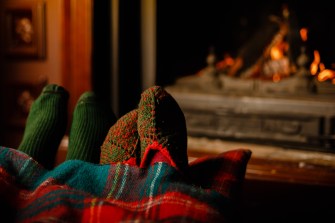 Rohan’s advice includes making an effort to keep appointments and see friends, which is just what they do in Sweden, where they look forward each winter to celebrating mys. There’s hardly anywhere darker at this time of year, and yet Scandinavians are known to be among the happiest people in the world. They must be doing something right.

Mys has a Danish counterpart, hygge (pronounced “hooga”), and a Norwegian one as well, koselig. Though these words have no direct counterparts in English, they describe the act of getting cozy and comfortable inside, eating good food and having unhurried, extended conversations wrapped-up snugly in warm blankets and illuminated by candlelight or a blazing fire in the fireplace. Winter for Scandinavians is not something to survive; it’s a treasured time for intimacy. When else is there such a good excuse to stay inside with people you care about and cheerfully hunker down?

If none of this works, what you’ve got left, frankly, is patience, secure in the knowledge that once you’ve rounded the solstice, days start getting imperceptibly longer and longer until the earth tips back in the right direction and you once again bask in the warmth of the sun. Until next year, anyway.

Expressing gratitude encourages others to continue being generous, promoting a cycle of goodness.
Up Next
Surprising Science

The NIH Restarts Funding for Work With Deadly Pathogens

The government decides the risk of research into dangerous viruses is worth the reward.