It’s reasonable to expect the police to know the basic facts about psychology that are vital to properly doing their job, but according to a recent study published in the Journal of Police and Criminal Psychology, which tested a small sample of British police officers, many of them don’t. The researchers found that the police didn’t fare any better than the average man on the street, and in some cases their knowledge was somewhat worse. Below are a few of the misconceptions that Dr. Julia Shaw and her colleagues tested the police on:

FALSE! The old wives tale that liars look up to the right (not the left) is believed to have originated in the mysterious world of neuro-linguistic programming, but it had never been empirically tested, until three years ago when it was proven wrong in a study by Richard Wiseman who found absolutely no correlation between eye gaze and lying. The phrase “not even wrong” comes to mind. The misconception was believed by 63 percent of police and 67 percent of the general public. 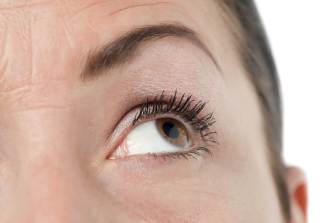 2.      “The death sentence is an effective way to deter criminal activity.”

FALSE! There is no evidence that the death penalty deters crime. Police fared only slightly worse than the general public, with 45.5 percent answering incorrectly compared to 42.9 percent of control participants. 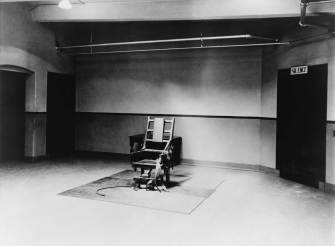 FALSE! This was one of the misconceptions where a minority of police really let their side down: 18.2 percent of police believed this myth, compared to 5.4 percent of the general population. We forget the source of our knowledge all the time. 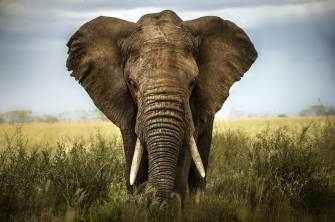 4.      “Eyewitnesses are always the most reliable source of case-related information.”

FALSE! Psychologists have known for a very long time that eyewitness testimony is incredibly unreliable. This message doesn’t seem to have got through to police however: 18.2 percent of officers still incorrectly believed this misconception, a score only 5 percentage points better than the general public. This is particularly worrying because eyewitnesses still remain the most important evidence in most convictions, a fact that only half of officers believed. 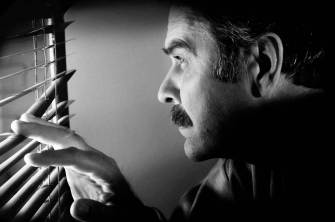 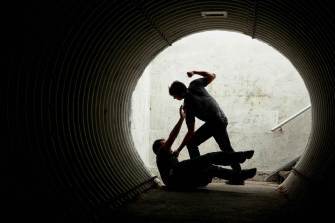 FALSE! It is certainly not news that our memories are vulnerable to error and manipulation, but the message doesn’t seem to have got through to 14 percent of the police officers, which is only slightly worse than the 9 percent of the general population who agreed with this statement. 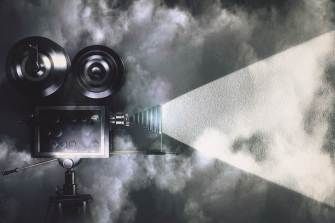 7.      “The ultimate goal of any interrogation should be gaining a confession.”

FALSE! Once upon a time in the dark days of policing (also known as the 1950s), interrogations existed primarily to extract confessions. Now, we know better. Not only does coercion lead to false confessions, but also it is simply an ineffective tactic. Police are now trained to use interviews to gather as much information as possible, rather than to manipulate suspects. Police were more informed than the 41 percent of the general public who still believe the aim of interrogations is to gain a confession, but 27 percent still believed the myth. Worryingly, a similar number of police (25 percent) actually believed that “pressuring individuals to confess is the best way to find out the truth.” 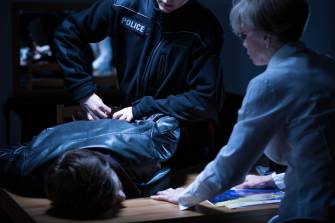 FALSE! The misconception that memories of childhood sexual abuse need to be recovered has been dubbed “The Most Dangerous Idea in Mental Health.” It has long been debunked, but only after sparking one of the most bizarre moral panics in living memory. Psychologists who believed they could recover memories from patients made a series of allegations about widespread satanic ritual abuse, after decades of inquiry it became overwhelmingly clear that the recovered memories were virtually exclusively false memories. If memories can be repressed at all, at the very least it is a phenomenon that is extremely rare. Astoundingly, a massive 68 percent of police officers still believe this myth, a number that is precisely the same for the general public. 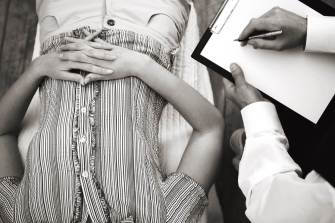 FALSE! Police should know better than anyone that this statement simply isn’t remotely true. Amazingly, 32 percent of police agreed with this statement, compared to only 13 percent of the general public, which perhaps is somewhat less surprising. 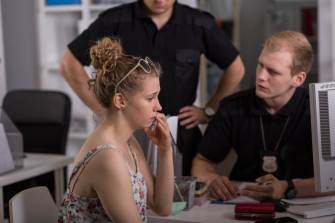 10.  “People cannot have memories of things that never actually happened.”

FALSE! The creation of false memories has been repeatedly demonstrated both in the laboratory and in the real world. These “implanted memories,” which people were coerced into believing were their own memories, have ranged from being lost in a mall to having tea with Prince Charles. Astoundingly, 18 percent of police and 8 percent of the general public still believe that this is impossible. 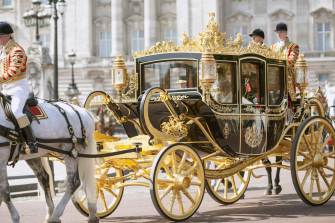 Curiously, while overall the police officers weren’t any worse than the public at getting the answers correct, they were more confident that their beliefs were correct. Importantly, the differences between the police officers’ individual answers and the answers of the public weren’t statistically significant due to the study’s tiny sample size and the effect of controlling for multiple comparisons. It’d certainly be interesting to see the study conducted on a larger scale, until then we shouldn’t draw too many conclusions about the beliefs of the police except for the fact that most people, police included, are likely largely misinformed regarding many basic facts of criminal psychology.

We evolved to be kind – and die for others.
▸
4 min
—
with
Paul Bloom
Up Next
Culture & Religion

This ringed bridge in Uruguay is awesome for so many reasons