Why the era of social media is coming to an end

Studies and Facebook creators are seeing social media in a much more negative light. 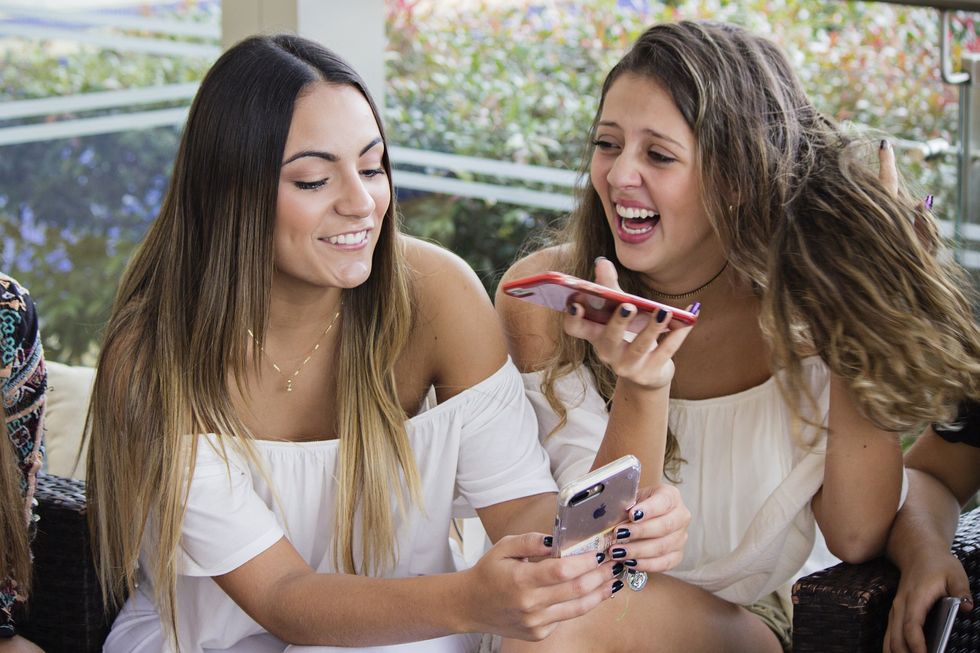 Social media has become a ubiquitous part of our daily life. We check out phones about 80 times a day or once every 12 minutes, according to some estimates, and a large part of that is spent on interacting with Facebook, Instagram, Snapchat, and other social media sites. And these are just the averages. Many people spend even more time online. There’s a real separation anxiety when you don’t check your phone, don’t see that latest feed. Social media is now part of our culture, part of our movies. People gain and lose jobs via social media. Some even win elections and, like the Tweeting President of the United States, use social media to drive their agenda.

Considering the prominent place that social media has taken up in our lives, can we imagine that its era could come to an end?

One group of people who have seemingly soured on social media are some Facebook employees. Former Facebook executive Chamath Palihapitiya recently said to CNN he feels guilty for what they have created, especially in light of how Donald Trump was elected President with the aid of a Facebook disinformation campaign by Russia.

“Do I feel guilty? Absolutely I feel guilt,” Palihapitiya told CNN. “Nobody ever thought that you could have such a massive manipulation of the system. You can see the reaction of the people who run these companies. They never thought it was possible.”

Another person from the Facebook orbit who is very wary of what it has become is Sean Parker. The infamous Silicon Valley entrepreneur was an early investor in the company, as well as its first president. He thinks Facebook has negatively affected our minds.

“It literally changes your relationship with society, with each other,” said Parker in an interview with Axios. “It probably interferes with productivity in weird ways. God only knows what it’s doing to our children’s brains.”

As far as what exactly it’s doing to the brains, we have some potential answers. First of all, social media use can become an addiction, say scientists from Nottingham Trent University , whose study concludes by saying “it may be plausible to speak specifically of ‘Facebook Addiction Disorder’". They refer to how for some people heavy Facebook use can lead to neglecting their personal life, escapism and mood alterations.

A 2015 study by researchers from the University of Missouri found that regular use of Facebook could lead to symptoms of depression, while a study of young adults found that Facebook can make them feel less in the moment, decreasing life satisfaction. Rather than provide the social engagement it claims to offer, Facebook can actually lead to isolation and other negative psychological effects.

A recent UK study found that of the 1,500 Facebook and Twitter users who participated, 62% had feelings of inadequacy and 60% felt jealous after comparing themselves to other social media users.

With the mounting consensus in the research and evidence that teens are abandoning Facebook in droves, is social media doomed? For one, the teens have just moved on to Snapchat and Instagram. There are still more than two billion active users on Facebook every month so it may still be a long while until it’s officially dead. On the other hand, do you remember MySpace? Perhaps it’s more useful to think of individual sites as technology, which continues to change and adapt to our lives and these days it can become obsolete quickly. When Facebook and other social media networks are no longer with us, something else is sure to take their place. Let's hope it will truly help us be more social.