Cockroach milk: The superfood of the future is now

Researchers find an unlikely source for the next superfood. 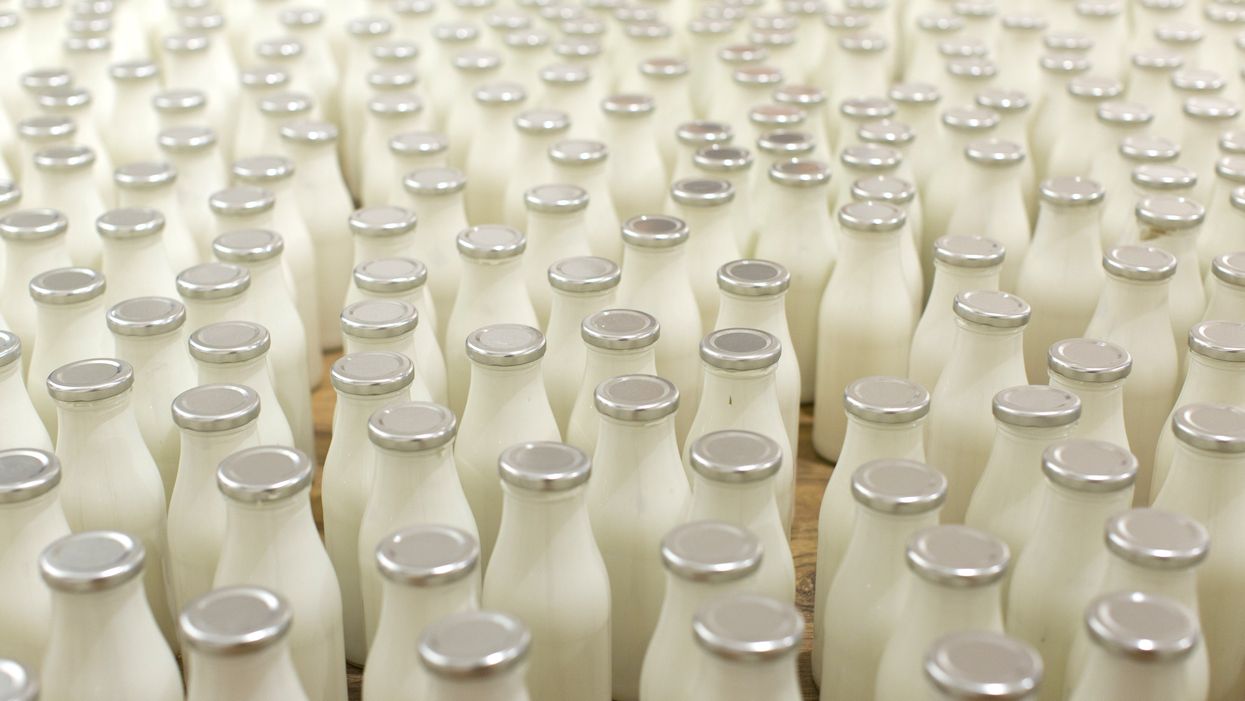 What's four times more nutritious than cow's milk and could be key in feeding our ever-expanding population? Chances are, your guess was not cockroach milk. But that's exactly the food that an international team of scientists is banking on to become the new superfood.

A team from the Institute of Stem Cell Biology and Regenerative Medicine in India has sequenced a protein crystal from the gut of Diploptera punctata (Pacific Beetle Cockroach), the only known cockroach to give birth to live young. To feed its offspring, the roach also produces a milk-like substance with protein crystals which have three times the energy of buffalo milk.

Before you start imagining how you can milk a cockroach, the scientists have dismissed such an option and are instead sequencing the genes responsible for the production of milk protein crystals. "The crystals are like a complete food - they have proteins, fats and sugars. If you look into the protein sequences, they have all the essential amino acids," said one scientist from the team, Sanchari Banerjee, to the Times of India.

What's also fascinating, the milk crystals release proteins not all at once but in accordance with the speed of digestion.

The leader of the project, Subramanian Ramaswamy, confirmed that: "It's time-released food if you need food that is calorifically high, that is time released and food that is complete. This is it."

This calorie-rich food will be especially helpful to those who struggle to get the necessary amount of calories per day. The roach milk can be a quick source of necessary nutrition, with Ramaswamy calling it “a fantastic protein supplement".

Cockroaches decorated with Romanian (R) and French flags run at the cockroaches racing course built by Berlin-based Russian painter Nikolai Makarov in his studio in Berlin, on June 10, 2016 ahead of the start of the Euro 2016. (Photo by CHRISTOF STACHE/AFP/Getty Images)

Whether enough people around the world can get around the obvious gross-out factor that comes from any combination of cockroaches and food is largely dependent on how this kind of milk will be made.

As the scientists completed the sequencing, they are moving on to producing the crystal in much larger quantities. In particular, they are looking to focus on how create the food without resorting to milking cockroaches or otherwise pulling the crystals from their guts.

Here's where you can read the full paper, with the exciting title: “Structure of a heterogeneous, glycosylated, lipid-bound, in vivo-grown protein crystal at atomic resolution from the viviparous cockroach Diploptera punctata."