Caffeine May Prevent Alzheimer's and Other Dementias 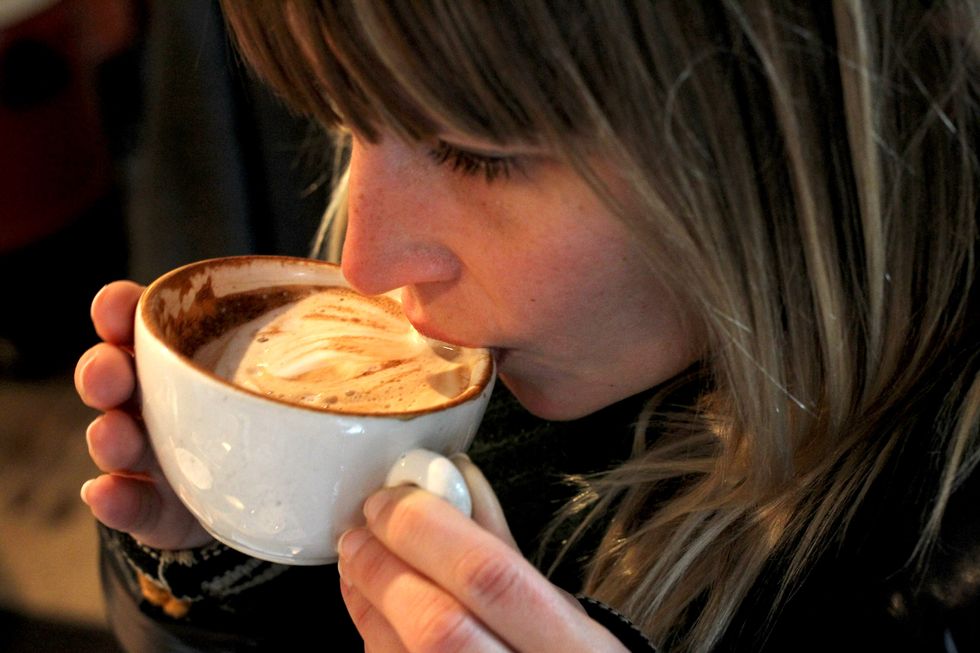 Your morning cup of joe may have effects that reach beyond getting you alert and ready for the day. Researchers at Indiana University identified 24 compounds that can increase the brain’s production of an enzyme that could help protect it against diseases like Alzheimer’s and other forms of dementia. One of the strongest impacts on the enzyme came from caffeine, which was additionally shown to improve memory function in mice.

The enzyme, called NMNAT2, has a protective effect on the brain. Researchers previously found that the enzyme has two important functions - it can guard neurons from stress and work as a “chaperone” when it fights against misfolded proteins called tau which form age-related “plaques.”

The misfolded tau proteins are related to a host of neurogenerative diseases like Parkinson’s, Alzheimer’s and Huntington’s as well as Lou Gehrig’s disease or ALS.

"This work could help advance efforts to develop drugs that increase levels of this enzyme in the brain, creating a chemical 'blockade' against the debilitating effects of neurodegenerative disorders," said Professor Hui-Chen Lu, who led the study.

Researchers went through 1,280 compounds, which included current drugs, in an effort to figure out what can influence the production of the NMNAT2 enzyme. Besides caffeine, the world's most popular drug, scientists found that a discontinued anti-depressant drug rolipram also gives a strong boost to the helpful enzyme’s production. Other compounds that have a weaker effect on increasing the amount of NMNAT2 include ziprasidone, canthardin, wortmannin and retonoic acid (found in vitamin A).

The scientists are excited about identifying the compounds, hoping they will lead to an increase in our overall understanding of what happens in the brain due to the brain disorders. They also found 13 compounds that lower the protective enzyme.

"Increasing our knowledge about the pathways in the brain that appear to naturally cause the decline of this necessary protein is equally as important as identifying compounds that could play a role in future treatment of these debilitating mental disorders," said Lu.

The study was published in the journal Scientific Reports.