Study: More Americans Than Ever Have Serious Mental Illnesses but Fewer Can Get Help

A study finds an increasing number of Americans live with serious mental issues and their access to healthcare is getting worse. 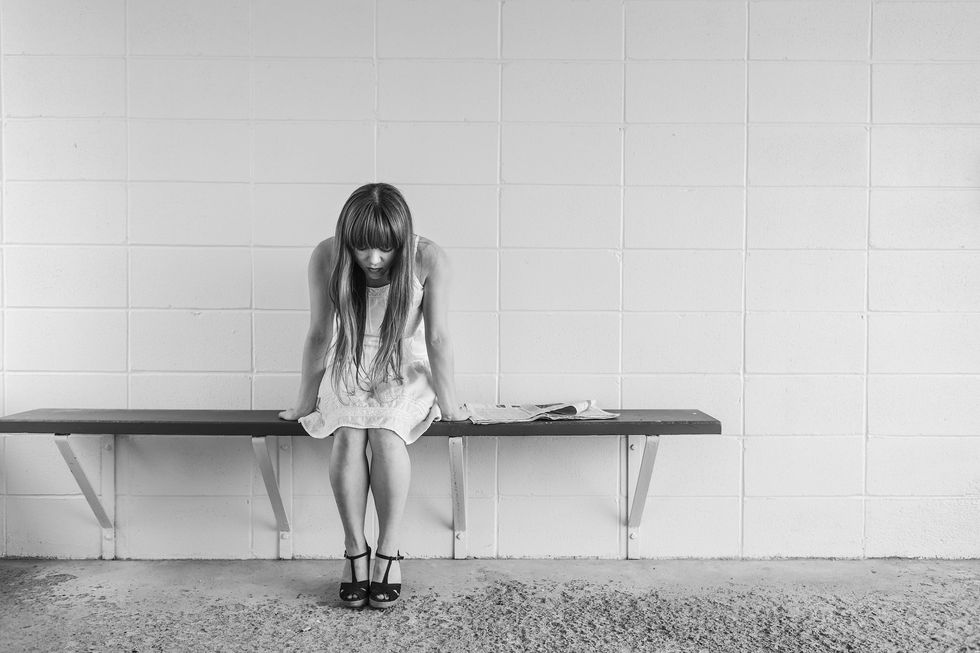 A new study raises alarms about the rising amount of people suffering from mental illnesses in the U.S. and the many who are not getting the care they need. Researchers found that more than 8.3 million adult Americans (or 3.4% of the population) are battling serious psychological distress (or SPD).

The study, carried out by researchers from the NYU Langone Medical Center, analyzed a federal health database, looking at 200,000 participants of surveys from 2006 to 2014.

The CDC, which manages the surveys, defines SPD as a combination of emotional states like sadness, worthlessness and restlessness that severely affect a person, requiring treatment.

The number of people impacted by mental illness appears to be rising, with previous surveys putting the figure at 3% or less, and their access to healthcare is getting worse.

“Although our analysis does not give concrete reasons why mental health services are diminishing, it could be from shortages in professional help, increased costs of care not covered by insurance, the great recession, and other reasons worthy of further investigation,” said the study’s lead investigator Dr. Judith Weissman.

The study specifically points to how the poor with mental issues are often prevented from getting treatment. People with SPD are three times more likely to be unable to afford general health care. Similarly, Weissman found that 9.5% of people needing help did not have the kind of insurance that would give them access to a psychiatrist. Around 10% had delays getting help due to mental health coverage issues or could not afford to pay for necessary medications.

“Based on our data, we estimate that millions of Americans have a level of emotional functioning that leads to lower quality of life and life expectancy,” said Dr. Weissman. “Our study may also help explain why the U.S. suicide rate is up to 43,000 people each year.”

She pointed out that access to treatment for mental illnesses deteriorated despite implementation of the Mental Health Parity Act of 2008 and Obamacare’s provisions for increasing medical coverage in such cases. It also bears noting that in its current form, the American Health Care Act aka Trumpcare could result in loss of coverage of over a million people dealing with mental illnesses.

In Weissman’s opinion, the recession from 2007 to 2009 probably contributed to the worsening mental health picture. Many people who needed care got left behind and are still paying the price.

Overall, there's an estimated 43.4 million adults (18+) in the U.S. who live with some form of mental illness. This is according to 2015 stats from the National Institute of Mental Health. That's about 17.9% of all American adults.

You can read the study here, in the journal Psychiatric Services.