Should You Take "Smart Drugs" to Boost Brain Functions?

The increased use of smart drugs to boost brain performance is raising many ethical and practical questions. 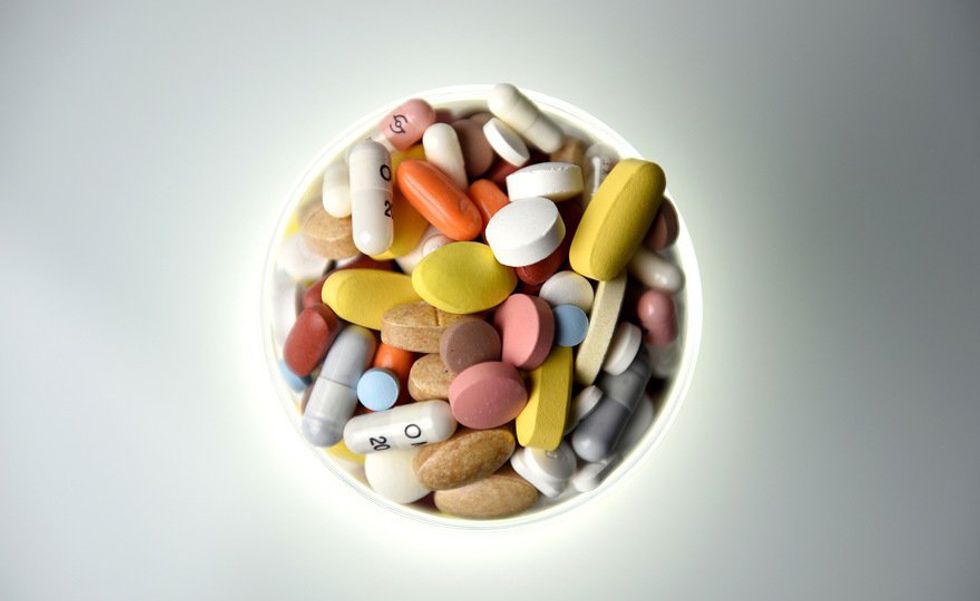 The 2016 Olympics were generally a positive event, free of major controversies or disasters (#Lochtegate aside). The bigger scandals happened beforehand, with the worst being the exposure of Russia’s state-run athlete doping operation. 118 Russians ended up being banned from participating in the Olympics, many of them the best in their sports. The international community took a stand that it doesn’t want athletes to use certain chemicals that enhance performance.

As many regular non-Olympian people turn to chemicals to help their everyday performance, especially those that help brain functions, questions about such “smart drugs” (also known as nootropics) abound.

We are talking about current drugs like Ritalin, Adderall and Modafinil, but also about drugs that have not yet been created. Surely, they will be even stronger and more precise in their effects.

What's more, while additional studies need to be done, some recent research suggests Modafinil, in particular, is pretty safe to use. It was shown to boost a number of mental skills, including attention, creativity and memory without side effects or potential for addiction.

Is it fair that someone can take a drug and suddenly be able to concentrate and remember better and, ultimately, do a superior job compared to a person who didn’t or can’t take the drug? What if the drugs are only available to a select few who can afford them? What if the drugs can permanently enhance thinking? Will there be a moral imperative to take them, because if you can be a better human, why wouldn't you?

Can you use them at work?

Say you are an office manager. If your ultimate goal is productivity, do you care if your employees are taking these drugs? Maybe you’d even encourage them?

Let’s not forget a brain-enhancing drug that’s already present in most US offices - coffee. Why is coffee ok, but a stronger, more specifically helpful drug ethically unacceptable?

People are already taking them

The fact is, no matter how we answer such questions, people are already using the drugs to improve their work performances.

A recent article by Professor Carl Cederström, who specializes in Organization Theory at Stockholm University, points out examples of spreading smart drug use.

There have been reports of Modafinil (aka Provigil) being popular in Silicon Valley, with techies using it to work twenty-hour days.

Not to be outdone, the US Army is trying to create super-soldiers who don’t sleep via its own research involving Modafinil.

Also, up to 20% of Ivy League college students have tried “smart drugs” to improve their academic performance. Most of them used the drugs to write essays and prep for tests. Interestingly, 33% of the students didn’t think it was cheating to use such drugs. Perhaps that number points to how many more students could be taking the drugs.

How many are using nootropics in total? That’s hard to tell. Another report by Nature talks of a study where one in five respondents admitted to using brain-boosting drugs. While there are currently no accurate statistics on the use of smart drugs, anecdotal evidence suggests a significant percentage of professionals use them already and many more could in the future, when the drugs are improved.

For more on how some people use nootropics, check out this video from Sky News:

From Your Site Articles
smart drugs nootropics use