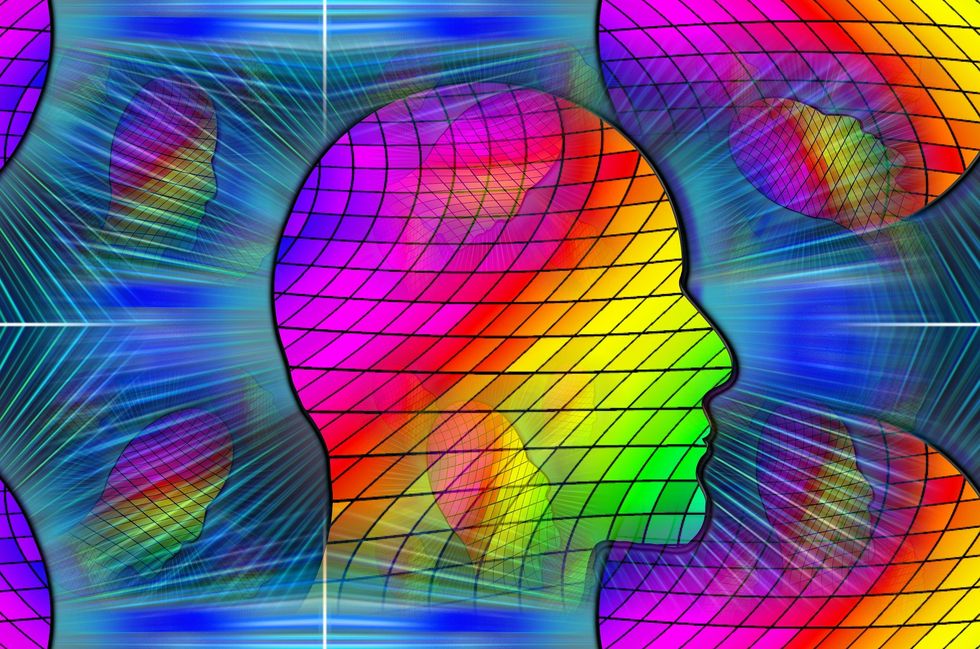 While we tend to think of evolution as laborious process that takes a long period of time, there also changes that can take place over one or two generations. Researchers from Columbia University analyzed DNA from 210,000 people in the United States and Britain and found that certain genetic variants, particularly those linked to Alzheimer’s disease and heavy smoking appear less frequently in people who live longer. This suggests that such genes are being less favored and may be on the way out of the human genome.

The scientists considered 8 million common mutations to arrive at those which seem to get less widespread with age. Other genetic variations that the scientists think are being pushed out by natural selection include predispositions towards heart disease, high cholesterol, asthma and obesity. These appear less often in those who live longer, indicating that genes with fewer such illnesses are the ones more likely to get passed down.

Hakhamanesh Mostafav, an evolutionary biologist at Columbia University who led the study, explained that people who carry harmful genetic variants die more frequently, making these mutations appear more rarely in the older portion of the populace.

“If a genetic variant influences survival, its frequency should change with the age of the surviving individuals,” said Mostafav.

Why is this evidence of evolution at work? Mostafav says that considering the large sample of the study, finding only two mutations with less prevalence is what indicates that they are being “weeded out”. His colleague, the study’s coauthor Joseph Pickrell, an evolutionary geneticist at Columbia and New York Genome Center, called their findings a “signal” that supports evolutionary theory.

"It's a subtle signal, but we find genetic evidence that natural selection is happening in modern human populations," said Pickrell.

"It may be that men who don't carry these harmful mutations can have more children, or that men and women who live longer can help with their grandchildren, improving their chance of survival," elaborated the study’s coauthor Molly Przeworski, an evolutionary biologist at Columbia University.

Interestingly, the scientists also found that those who were predisposed to delayed puberty and child-bearing had longer lives, indicating that fertility-related variants are continuing to evolve as well. The environment might have an influence on that trend, they suggest.

"The environment is constantly changing," said the study's lead author, said Mostafavi. "A trait associated with a longer lifespan in one population today may no longer be helpful several generations from now or even in other modern day populations."

Check out the study here, published in PLOS Biology.