Ketamine: A Club Drug That May Be the Future of Antidepressants

Studies and trials point to the potential of a rave drug becoming the newest antidepressant medication in decades. 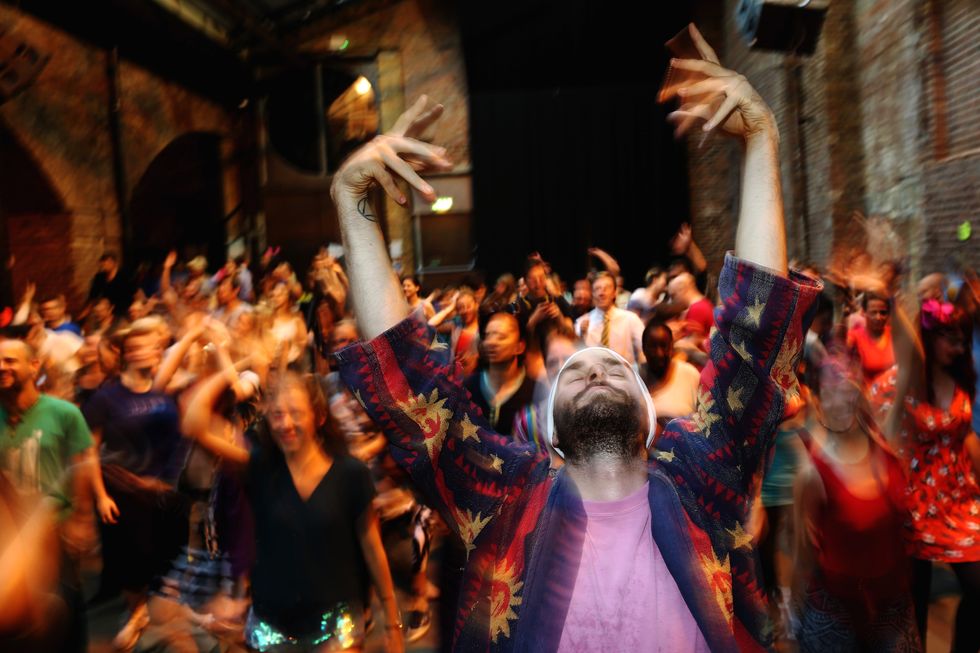 A powerful anesthetic, used as an animal tranquilizer and an illicit club drug, has been receiving growing attention for its potential to treat depression. A number of studies point to the possibility that ketamine (known in the club scene as “special K”) can become the next big thing in anti-depressant medications.

While it’s not approved by the FDA for treating depression, numerous clinics have sprung up to treat patients “off-label”, with low doses of the drug, while drug manufacturers are ramping up research and development.

Yale professor of psychiatry Dr. Sanacora, who has used ketamine to treat hundreds of patients suffering from severe depression, said in a recent interview with NPR that he feels an obligation to use the drug.

"If you have patients that are likely to seriously injure themselves or kill themselves within a short period of time, and they've tried the standard treatments, how do you not offer this treatment?" said Sanacora.

He also says a survey of U.S. and Canada clinics showed that “over 3,000” patients have already been treated.

How effective can ketamine be? It has been shown to relieve the kind of depression that no other drugs can affect. It's lifted even suicidal depression in just hours. With studies into ketamine going on for over a decade, a recent statement from the American Psychiatric Association says there is “compelling evidence” that it works, although its effects have been described as “transient.”

There is definitely more research to be done, especially considering the absence of large-scale trials.

“We don't know how much or how often it should be given for it to be effective or safe,” said psychiatry and neuroscience Professor James Murrough, in a review of ketamine published in Nature Reviews Drug Discovery.

Murrough is concerned that we don’t know the long-term effects of taking the drug. It also tends to wear off, necessitating more to be taken. Another big issue — how to avoid the often-unpleasant “high” from the drug, leaving only its therapeutic qualities. Professor Sanacora shares those concerns:

“In a nutshell, I feel confident telling patients who have had little help from previous treatments that ketamine provides meaningful relief from some of their worst symptoms for at least a few days or even weeks,’’ said Dr. Sanacora. “But I can’t tell them with any degree of certainty how long the benefit can be sustained or how safe it is to repeatedly administer the medication over periods of months or years. "

But even with reasonable cautions, ketamine’s promise is very much real, as it can lead to a totally new kind of medication.

"There's warranted caution that's balanced with an optimism that says we've never had a new medication for depression since the era of Prozac," says Murrough.

While most current antidepressants target the neurotransmitters serotonin and noradrenaline, ketamine works on glutamate. Before ketamine was studied, the role of this pathway in depression was not known.

Will we see a ketamine drug soon?

A 2016 study on mice found that the compound hydroxynorketamine may be responsible for ketamine’s success in treating depression.  The scientists involved are going to human trials next.

A compound formed from ketamine called esketamine is now in the final testing stage before being considered by the FDA. Other ketamine-like drugs are also in development.

When used in clubs, ketamine is usually injected or snorted to create strong feelings of detachment. The more it’s taken, leading down what’s called a “K hole,” the more feelings of disassociation it will cause. For that reason, it can also be dangerous, with potential to cause temporary amnesia, confusion, increased heart rate, aggression and impaired motor function. There have also been cases of ketamine overdosing leading to date rape (due its paralyzing effects) or even death. In other words - don’t try this at home and wait for the science to catch up.

Check out this Big Think interview with neurobiologist and psychiatric Dennis Charney, who explains how ketamine works differently than other antidepressants: