From Demagogues to Mental Fog: Side Effects of the Information Age

Rabble-rousing politicians may be uniquely benefitting from the Information Age. 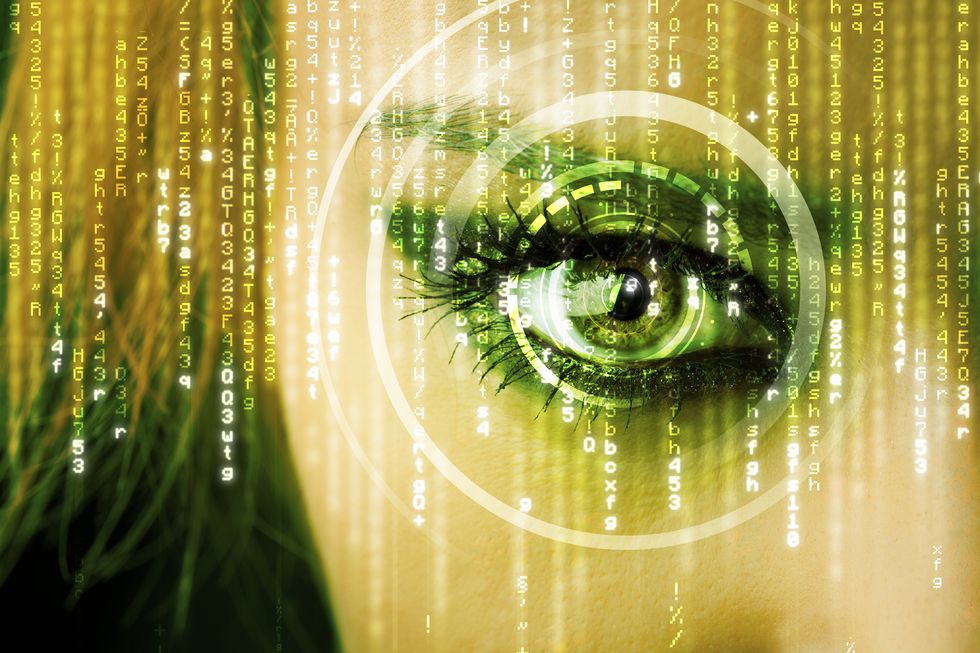 Demagogues or rabble rousers have always had a leg up in the political arena. If you can whip up a frenzy of prejudice and ignorance and raise the specter of looming threats or conspiratorial “elites”, while not being particularly beholden to facts, you’ll get a big chunk of the population on your side. And in an age where our daily lives are overwhelmed by an incessant glut of information, demagogues have more power than ever. Amazing accessibility of most information has devalued facts, blurring lines between experts and demagogues. Getting away with untruths may be easier than ever.

Is there an actual information overload now? It’s not just the incessant texting, emailing, Facebook-checking and the hundreds of channels on TV with nothing on. As psychology professor Daniel Levitin points out:

“In 1976, there were 9,000 products in the average grocery store, and now it’s ballooned to 40,000 products. And yet most of us can get almost all our shopping done in just 150 items, so you’re having to ignore tens of thousands of times every time you go shopping.”

Even the store is overloading us. Levitin proposes that in the last 10 years we’ve created more information than in all the human history that preceded it.

On top of all this information and choices, Earl Miller, an MIT neuroscientist, notes that our brains were actually not even “wired” to multitask.

“When people think they’re multitasking, they’re actually just switching from one task to another very rapidly. And every time they do, there’s a cognitive cost in doing so,” explains Miller.

In fact, multitasking was found to increase the production of cortisol, a stress hormone, as well as adrenaline, which can overstimulate the brain and cause “mental fog”.

As we go around in our mental fog, why would we even listen to experts like Levitin and Miller? In the information overload age, a layman is empowered as much as a so-called “expert”. Let’s say you come across a Neil DeGrasse Tyson article. If you don’t like something about it, and especially if you don’t understand it, you are free to leave a comment under his Facebook article about just how wrong you think he is. You have the power to immediately set this “expert” straight. Doesn’t matter that you don’t have a degree in astrophysics. Your emotional reaction to his “facts” is all that matters here.

What may be happening is what social and political analyst (and another “expert”) Professor Tom Nichols termed “the death of expertise”.

“I fear we are witnessing the “death of expertise”: a Google-fueled, Wikipedia-based, blog-sodden collapse of any division between professionals and laymen, students and teachers, knowers and wonderers – in other words, between those of any achievement in an area and those with none at all. By this, I do not mean the death of actual expertise, the knowledge of specific things that sets some people apart from others in various areas. There will always be doctors, lawyers, engineers, and other specialists in various fields. Rather, what I fear has died is any acknowledgement of expertise as anything that should alter our thoughts or change the way we live,” writes Nichols.

Even doctors are no longer as much of an authority as people go online to diagnose themselves, resulting in the rise of cyberchondria. Just because you can find some symptoms in a search engine doesn’t mean you have that disease or that you know better how to treat it than a doctor. Still many of us do this every time we get a weird sensation.

Sticking to what we already think we know is also much easier. It doesn’t take a scientist to tell us we like to be right. Once we get an idea in our head, facts to the contrary aren’t necessarily going to make much difference.

Recent research, published in the Journal of Personality and Social Psychology, describes studies where when participants were confronted with facts that went against their views, they were likely to reframe their views as matter of opinion and personal morality (to which they had every right). On the other hand, once the presented facts were in line with their own thinking, they stated that their opinions were fact-based and didn’t invoke morality quite as much.

The researchers concluded that people’s belief systems include an aspect of “unfalsifiability” which they employ for defensive and offensive purposes. The defensive function serves to support their worldviews and a sense of identity, while anyone who ventured into the comments section of most Facebook posts could figure out what the offensive purpose is all about.

Further research by Dartmouth scientists revealed the implications of the “backfire effect”. The effect described a phenomenon whereby “corrections actually increase misperceptions.” Basically, when hearing two sides of an argument, people tend to side with the one they already agree with, corrective evidence notwithstanding. The researchers saw this related to the process by which people “bolster their preexisting views”. Especially if they have to argue their opinion vigorously (let’s say, in an internet flame war), their original opinion might become even more entrenched and extreme, facts be damned.

Of course, there’s also the Dunning-Kruger effect, whereby “low-ability” (aka not very smart people) don’t have the ability to know they are not smart and actually double down on their sense of superiority. On the flip side of that, smart people may actually underestimate their abilities. So the less intelligent get louder and the more intelligent keep to themselves.

Still, no matter how many psychology studies say this or that, none of it matters if you are disinclined to believe them. With too many facts and studies, it’s easier to stay in the mental fog. And that’s the space where demagogues operate. From the Ancient Greek warmongering leader Cleon to Hitler to Joseph McCarthy, a rabble rouser prays on the people who value beliefs more than facts. To produce desired actions from the crowd, they invoke the age-old tactic of invoking fear. Scare enough people that everything is wrong and you are the only one who can protect them, and you might find yourself in a leadership position.

“What is really fascinating when we look at the brain research around fear is that our brains proxy anything that feels unfamiliar, incoherent or inaccessible as being unsafe,” says Harvard psychologist Susan David.

Immigrants, foreign countries, people with different skin color or sexual orientation have certainly become the fearsome “unfamiliar” in the mouths of many a demagogue, some of them still in the running for the job of the leader of the free world.

Fear of the unfamiliar works especially well when confronted with an incessant barrage of information. The devil you know is your devil. You know how to live with him.

Fear is also more interesting to the news. How many of us would really tune in to watch how everything around the world is actually working out? But give us a story about a new threat and most of us would not change the channel.

Is there a solution to where we find ourselves? Can we get a grip on the information deluge? How do we make sure that someone will not come to lead us right into another world war or some totalitarian regime as demagogues often do? There may be little we can do. As history shows, the rise of demagogues is often predicated on a certain number of factors which are all in play in the modern world. This may be a something we’d just have to ride out. And vote out.