A report by UK's parliamentary committee tackles the issue of non-integration in the country's Muslim communities. 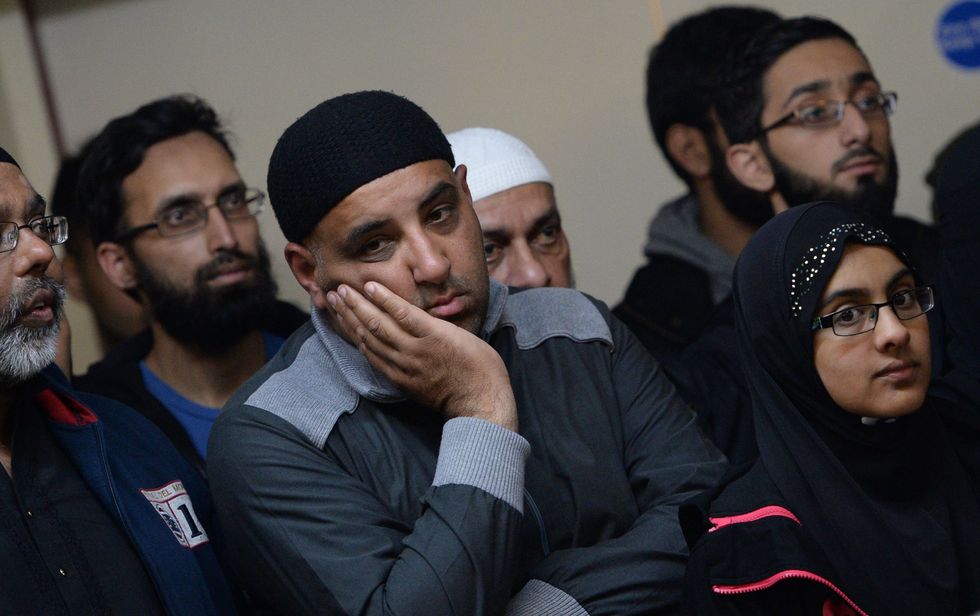 Immigrants into the UK should swear an oath of allegiance and be made to learn English, concluded the Parliament's new group on social integration, which has representatives from all parties.

Their statement comes on the heels of a review, released in December 2016, which was headed by Dame Louise Casey, a British government official working in social welfare. That report took 18 months to complete and found that many communities in the UK were significantly impacted by the "unprecedented pace and scale of recent immigration."

According to Dame Casey's review, some parts of Birmingham, Blackburn, Burnley and Bradford are now up to 85% Muslim, many of whom hold "very socially conservative views" with regards to women's rights and homosexuality.

As per the report, these Muslim communities do not identify as being British but rather with the global Islamic 'Ummah' (community). This tendency may help foster extremist views within some areas.

"British Muslims are increasingly identifying with a global Muslim ‘Ummah’. This rise in religiosity and less integrated, more regressive and socially conservative versions of Islam is being felt in communities but not discussed openly, other than by Islamophobic hate mongers on the Far Right.

"This in turn helps to feed a grievance narrative promoted by extremist groups who want to drive a wedge between British Muslims and the rest of British society. So we need a more honest conversation about all this in the mainstream, in a way that helps bind people back together again, not drive them apart," states the study.

The review also pointed out that this kind of self-imposed segregation starts from a young age, with 511 schools having more than half the students of Pakistani or Bangladeshi background. There has also been a noticeable increase in unregistered schools and homeschooling in Muslim communities.

Dame Louise Casey's solutions to this involve promoting integration in schools, pointing out that "more weight should be attached to British values" when creating the curriculum. These values should actually be communicated from the moment of arrival when migrants should be made to take an "oath of integration with British values and society".

Most importantly, however, the report recommended that immigrants need to learn English, especially as Muslim and Hindu women tend to know it far less than the men – in fact, they are half as likely.

The lessons would be paid for by the government and would help "tackle cultural barriers born out of segregation".

This sentiment was echoed by the parliamentary committee on social segregation which stated that speaking English is “the key to full participation in our society and economy” and a “prerequisite for meaningful engagement with most British people”.

“The APPG believes that all immigrants should be expected to have either learned English before coming to the UK or be enrolled in compulsory ESOL [English for Speakers of Other Languages] classes upon arrival,” proposed the committee.

Overall, the net of about 330,000 people immigrate into the UK every year, but the turnover is much larger since about a million arrive or leave altogether.

Some other specific recommendations from the parliamentary committee on social integration were to give more authority to make immigration-related decisions to regional governments and how to better spread migrant flows around the country.