How Yawning Is Linked to Having a Bigger Brain

Scientists find a surprising relationship between yawning and brain size. 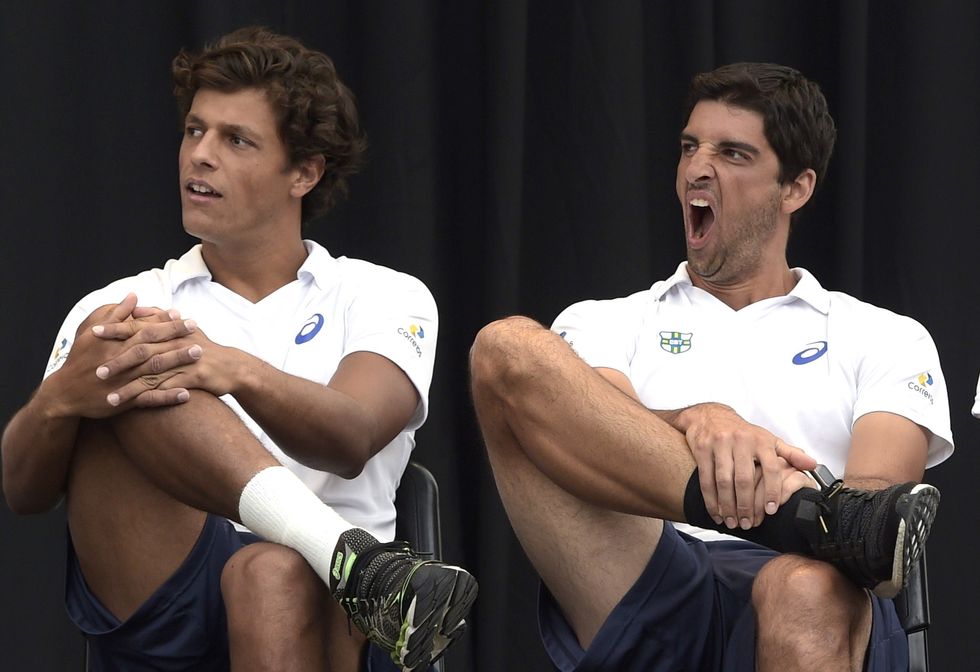 Yawning is one of the great mysteries of life. You see someone yawn, and you feel like yawning yourself. You get tired, you yawn, presumably because you need more oxygen in the brain. You are bored by an Internet article, you yawn (and click away). But what really is yawning? There hasn’t been a very conclusive answer yet, but scientists have found a surprising link between the length of a yawn and the size of the brain.

Scientists from the State University of New York came to this realization by first considering such animals as gorillas and elephants - they are bigger than us and yet have smaller brains relative to their body size, if we take into account the brain-to-body mass ratio. And interestingly, they all yawn for shorter times than humans. Researchers hypothesized that brain size (rather than body size) is linked to the yawn length.

"Importantly, neither the size of the body nor the anatomical structures specific to yawning (cranium and mandible) are driving these effects, because gorillas, camels, horses, lions, walruses, and African elephants all have shorter average yawns than humans," report the researchers in their paper.

How did the scientists come to such a conclusion? They scanned YouTube videos of yawning animals, studying 205 yawns from 177 individual animals of different species.

Mice yawned the shortest, about 0.8 seconds on average. Humans, of course, had the longest yawns, averaging 6.5 seconds. Who was second? Camels. So there’s that.

By trying out different correlations, the only one the scientists managed to make stick was that brain size and yawning were related.

This actually fits in well with a theory previously proposed by psychologist Andrew Gallup, one of the researchers in the study, that the purpose of yawning may be to cool the brain. If you (as an animal) did have a larger brain, it makes sense that it would take longer to cool it (by yawning).

Gallup has some data to prove his idea. He implanted temperature probes in rats brains and showed that yawning does, in fact, seem to cool their brains. Another experiment he performed showed that people who hold something cooling like a cold pack to their heads, are less likely to start yawning (even if others are yawning away).

Ok, this probably doesn’t mean that if you yawn longer than your neighbor in class, you are actually more intelligent. More studies need to be done to pinpoint conclusions further.