Automation Nightmare: Philosopher Warns We Are Creating a World Without Consciousness 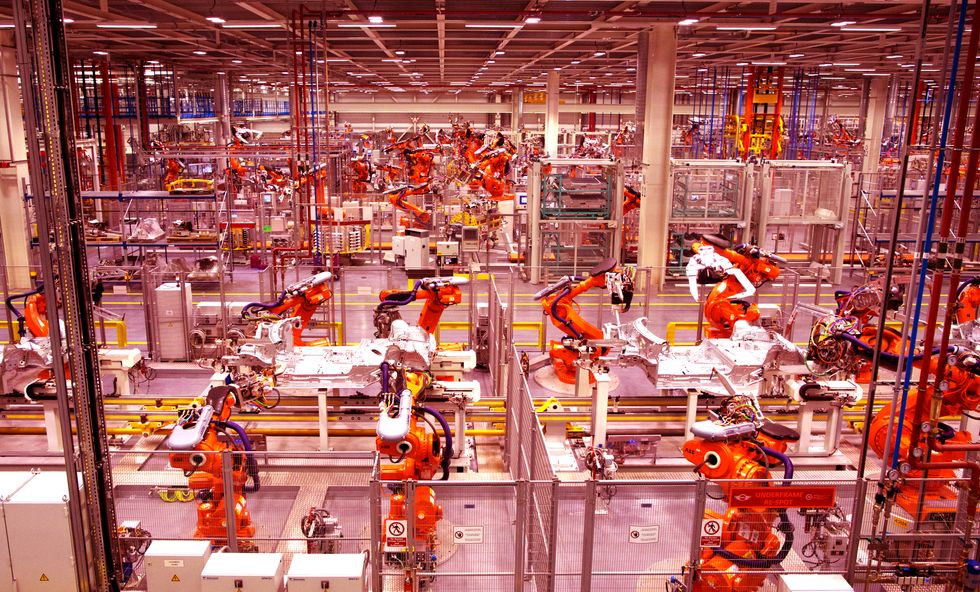 Recently, a conference on artificial intelligence, tantalizingly titled “Superintelligence: Science or Fiction?”, was hosted by the Future of Life Institute, which works to promote “optimistic visions of the future”.

The conversation's topics centered on the future benefits and risks of artificial superintelligence, with everyone generally agreeing that it’s only a matter of time before AI becomes paramount in our lives. Eventually, AI will surpass human intelligence, with the ensuing risks and transformations. And Elon Musk, for one, thinks it’s rather pointless to be concerned as we are already cyborgs, considering all the technological extensions of ourselves that we depend on a daily basis.

A worry for Australian philosopher and cognitive scientist David Chalmers is creating a world devoid of consciousness. He sees the discussion of future superintelligences often presume that eventually AIs will become conscious. But what if that kind of sci-fi possibility that we will create completely artificial humans is not going to come to fruition? Instead, we could be creating a world endowed with artificial intelligence but not actual consciousness.

Here’s how Chalmers describes this vision (starting at 22:27 in Youtube video below):

“For me, that raising the possibility of a massive failure mode in the future, the possibility that we create human or super human level AGI and we've got a whole world populated by super human level AGIs, none of whom is conscious. And that would be a world, could potentially be a world of great intelligence, no consciousness no subjective experience at all. Now, I think many many people, with a wide variety of views, take the view that basically subjective experience or consciousness is required in order to have any meaning or value in your life at all. So therefore, a world without consciousness could not possibly a positive outcome. maybe it wouldn't be a terribly negative outcome, it would just be a 0 outcome, and among the worst possible outcomes.”

His solution to this issue of an AI-run world without consciousness? Create a world of AIs with human-like consciousness:

“I mean, one thing we ought to at least consider doing there is making, given that we don't understand consciousness, we don't have a complete theory of consciousness, maybe we can be most confident about consciousness when it's similar to the case that we know about the best, namely human human consciousness... So, therefore maybe there is an imperative to create human-like AGI in order that we can be maximally confident that there is going to be consciousness,” says Chalmers (starting at 23:51).

By making it our clear goal to fully recreate ourselves in all of our human characteristics, we may be able to avoid a soulless world of machines becoming our destiny.  A warning and an objective worth considering while we can. Yet it sounds from Chalmers’s words that as we don’t understand consciousness, perhaps this is a goal doomed to failure.

Please check out the excellent conference in full here:

Robots ready to produce the new Mini Cooper are pictured during a tour of the BMW's plant at Cowley in Oxford, central England, on November 18, 2013. (Photo credit: ANDREW COWIE/AFP/Getty Images)