Renewable energies are about to surpass nuclear power on U.S. electrical grid

In 2017, renewable energies accounted for 18 percent of the total power contributed to the electrical grid in the U.S. – the highest level ever. 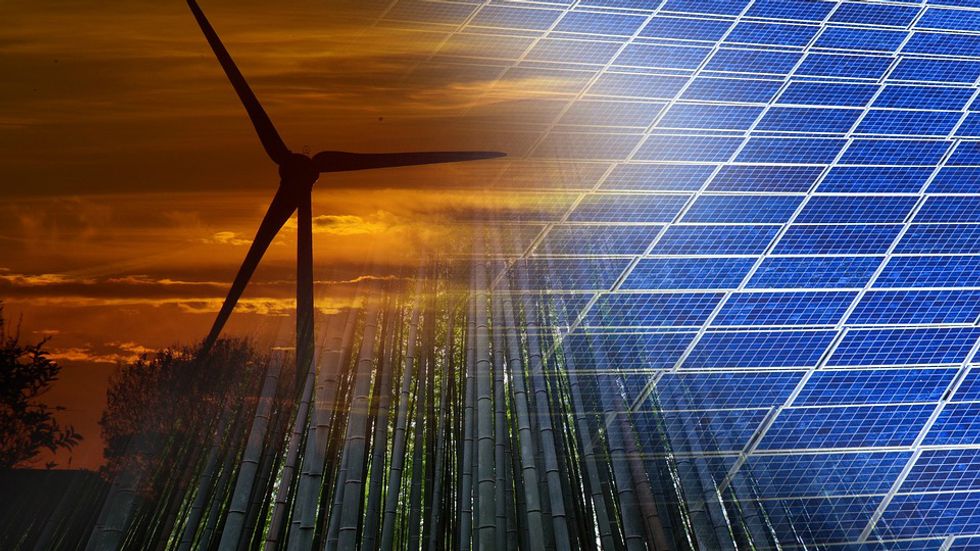 Renewable energies are “within striking distance” of surpassing nuclear power in terms of the amount of energy contributed to the electrical grid in the U.S., according to Bloomberg New Energy Finance (BNEF).

The U.S. generated 18 percent of its electrical power from renewable energies in 2017, marking a record high, according to a recently released annual report from BNEF entitled Sustainable Energy in America: 2018 Factbook. Meanwhile, nuclear power plants contributed 19.7 percent to the electrical power supply mix.

Rachel Luo, senior analyst for U.S. utilities and market reform at BNEF, told Greentech Media that the spike in renewable power generation can be attributed in part to the 2016 construction boom and diminishing drought levels in the west, which increased hydropower generation.

“In 2017 it’s a very significant story that renewables are making a lot of headway in pushing forward the decarbonization of the power sector, even as the natural gas share decreases,” Luo said.

Clean energy technology prices also dropped last year, breaking through the “the symbolic ‘dollar-per-watt’ threshold” in some regions, according to the report. Interestingly, this economic shift occurred in a period during which the Trump administration relaxed or eliminated greenhouse gas restrictions while also attempting to revive the coal industry.

“In an uncertain policy environment, we’ve seen other entities step up and take more initiative,” Luo told Greentech Media. “Federal level action aside, we have seen subnational actors step up on climate issues…and we have also seen a lot of corporate action on renewable energy procurement and energy efficiency.”

Still, coal and natural gas remain the top sources of electricity in the U.S, though both saw a slight downtick in production last year.