Artificial intelligence threatens to take over our entire world. And that's only the 2nd most scary aspect about this documentary shared by Elon Musk. 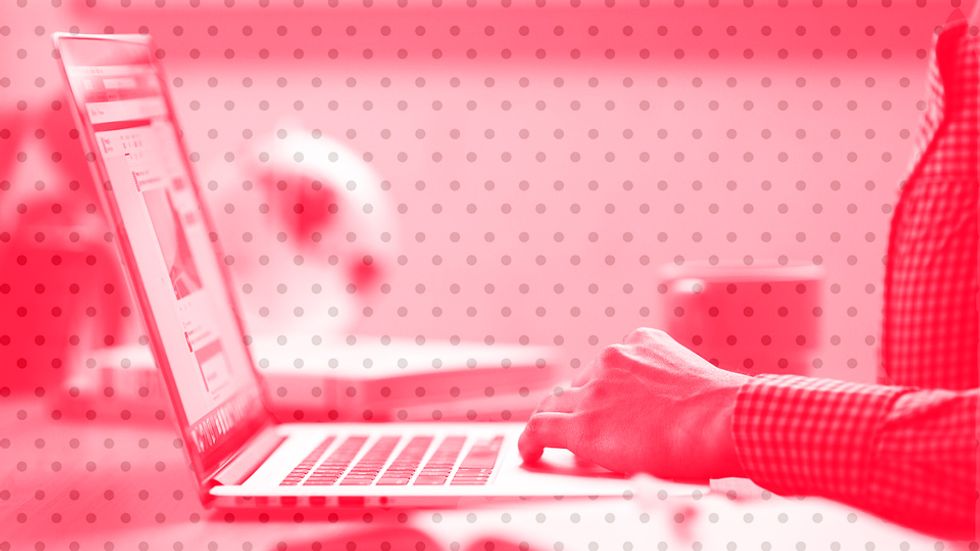 Forgive me for saying it at the beginning of a tech article, but Elon Musk is a massive hipster in that if he's really into something, he's going to broadcast it. And it's absolutely going to catch on with the rest of the world. On his Twitter account on Thursday evening, he blasted a documentary he is both in and thinks is accurate. Want to watch it? Click here.

The documentary - Do you trust this computer - is particularly relevant given Facebook's ongoing Cambridge Analytica scandal. With so much data being pumped into companies like Google and Facebook, the world has to wonder just what those companies are doing with that information. Elon's tweet even goes as far to say "Nothing will affect the future of humanity more than digital super intelligence." So should we be scared?

The results, as proposed by Do you trust this computer, are mildly terrifying. The doc  proposes that within 3 to 5 years there'll be an AI learning program that can understand the same way humans do, in an "I think therefore I am" kind of way. It also proposes that people going into the medical fields, business fields, and even journalism (gulp!) fields might not have jobs.  Simply put: if you're expecting a 40-year career in radiology based on reading images, and reading an image takes about two minutes, well, AI can perform about a million of those in the time it took for you to read this sentence. To put my movie reviewer hat on for a paragraph, the documentary is pretty heavy-handed in its implementation. There's a lot of doom and gloom (and a fair amount of late-period Massive Attack in the soundtrack). Clips from Robocop, The Matrix and Terminator 2 are shown without a hint of irony. There's no cuddly Marvin The Paranoid Android to throw in a chuckle every once in a while — make no mistake, Do You Trust This Computer paints a pretty bleak picture of the rest of the 21st century.

Is it a scary reality? Oh, totally. But the documentary does hinge on a big question: should we trust machines? Perhaps not as much as we should.