Grad student blues are a thing. 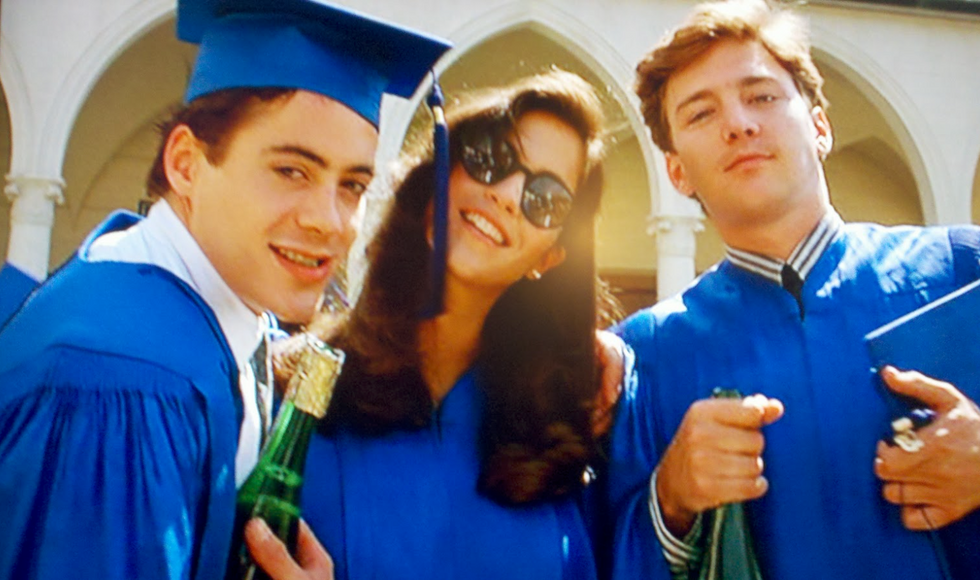 Hey, grad student! You're probably reading this from your fancy, new office in a fancy, tall skyscraper. A corner office, of course, because it indubitably means that your schooling has paid off. In fact, you're probably having this article read out loud to you by an underling.

Just kidding. Since the economy tanked in 2008 it's been harder to find jobs, even if you get a post-grad degree. And although the economy is on the mend, the 20th-century assumption that fancy degrees beget you a fancy job is turning out to be somewhat of a fantasy (unless you majored in economics or some other bank-related job). Take it from your correspondent here: I worked at a bookstore after the post-2008 financial crash and there were a shocking number of people applying to a $10 an hour job, despite having a fine arts degree.

So, here's where it hits home. According to a study published in the Nature Biotechnology Journal, grad students are six times more likely to be diagnosed with depression than the general population. Out of 2,279 surveyed, 41% showed moderate to severe anxiety while 39% showed symptoms of moderate to severe depression.

Secondly, this study brings to light a major health crisis in academia. As more and more students near the end of their post-grad school and are thrust into an uncertain world, the more the schools and the faculty themselves appear to be dealing with the issue of academia-related depression. UC Berkely set up satellite offices for student counseling, and John Hopkins University recently released a 51-page study on student mental health and well-being.

It's worth point out, in the southern end of this article, that getting a degree (of any kind) doubles the chance of you getting a decent job. And a grad-school degree can often put you far ahead of the pack if you're going for a specialized job. It's also worth noting that while the American job market is still not fantastic, the schools themselves are. Meaning: those with post-grad degrees from American universities are highly sought after outside the U.S. Anecdotally, I can share evidence of at least 3 friends from college going to (and making a ton of money) in the UAE.

Having said all that, it's worth reiterating, if you're reading this and depressed, it will get better. I'm no stranger to these hotlines either, and there's no shame in reaching out and talking to someone, whether at your school or a kind stranger over the phone.