In a move that will have far-reaching consequences for legitimate and illegitimate businesses alike, Facebook has effectively banned any and all Bitcoin advertising. 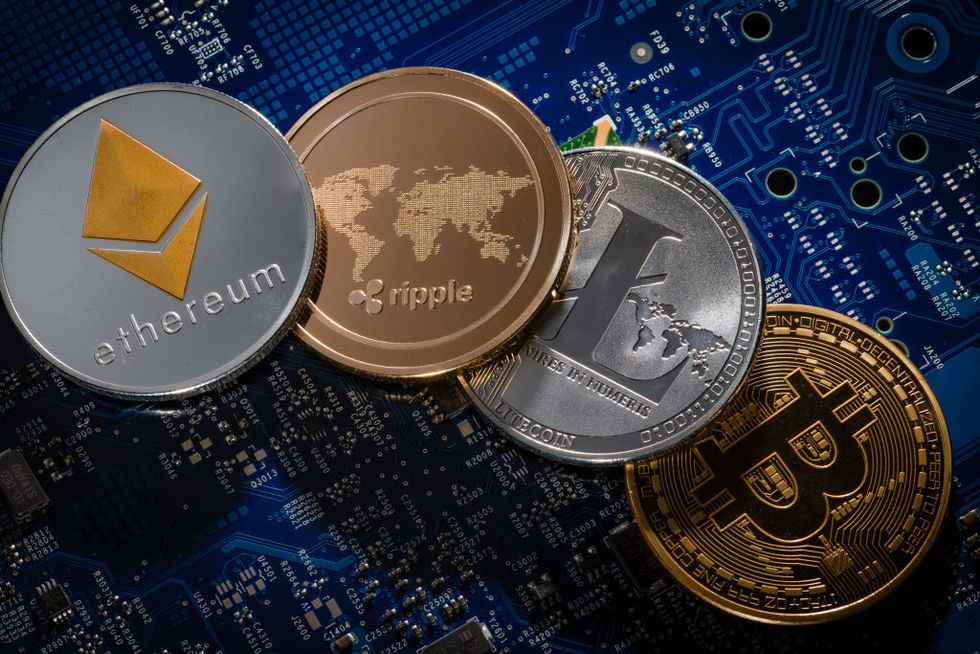 In a game-changing move for cryptocurrency investors everywhere, Facebook as elected to ban all forms of advertising for bitcoin and all other ICOs (initial coin offerings) on the platform.

Facebook’s new advertising guidelines state “Ads must not promote financial products and services that are frequently associated with misleading or deceptive promotional practices, such as binary options, initial coin offerings, or cryptocurrency.”

Rob Leathern, Facebook’s Product Management Director, acknowledges in a new blog post that these measures are “intentionally broad,” and they will be refining their policies as they identify bad actors and step up their enforcement efforts across Facebook and Instagram’s advertising networks.

Bitcoin’s value skyrocketed from just under $1000 to nearly $14,000 per coin in 2017, prompting a wave of new investors and alternative cryptocurrencies coupled with a wave of opportunists looking to take advantage of crypto neophytes. Scams including misleading advertisements, fake ICOs (like the recent Prodeum scam, which resulted in identity theft after an agricultural-based crypto startup vanished overnight) and shady apps have become commonplace while the crypto world has grappled with the sudden spotlight.

This latest change to Facebook’s safety policies comes in the wake of recent changes to the social network’s privacy tools, including the ability to limit the kinds of information advertisers can use to display ads in users’ News Feeds.

It should come as no surprise that the latest fluctuations in the value of bitcoin at the beginning of 2018 (causing some individual investors to lose tens of thousands of dollars in a day) would have finally raised questions about regulation and transparency regarding cryptocurrency investment opportunities—but it's quite clear that nobody expected Facebook to be the first ones to pull the trigger and in such broad terms on this specific issue.

India finishes last of 60 countries in environment and sustainability, as ranked by the expats who work there.