Apple reports that it has completed an aggressive, years-long effort to reduce its environmental footprint. 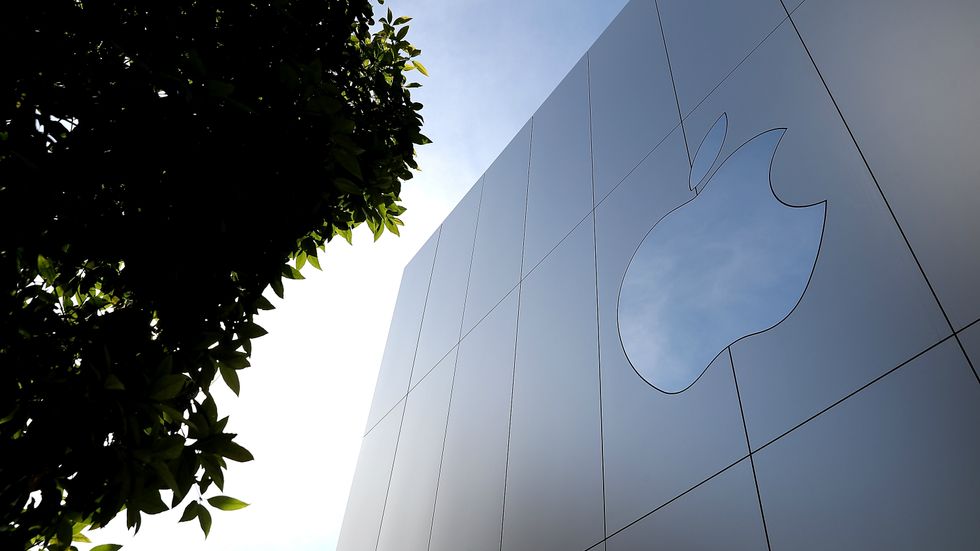 Apple says all of its facilities around the world are now running on renewable energy.

“We’re committed to leaving the world better than we found it. After years of hard work we’re proud to have reached this significant milestone,” said Apple CEO Tim Cook in a statement. “We’re going to keep pushing the boundaries of what is possible with the materials in our products, the way we recycle them, our facilities and our work with suppliers to establish new creative and forward-looking sources of renewable energy because we know the future depends on it.”

An in-depth story published in Fast Company reports how Apple’s announcement is the result of the company’s aggressive, years-long effort to reduce its environmental footprint across the board–from its behemoth data centers, like the one in Reno, Nevada that hosts Siri and iCloud, to its smaller facilities in more remote places.

To put Apple’s announcement in perspective, just 16 percent of the company’s facilities were powered by renewable energy in 2010. To hit the 100 percent mark, Apple worked to partner with renewable providers near its facilities, and built or purchased 25 renewable energy projects in 11 countries, with more in construction.

Apple’s statement noted that “since 2011, all of Apple's renewable energy projects have reduced greenhouse gas emissions (CO2e) by 54 percent from its facilities worldwide and prevented nearly 2.1 million metric tons of CO2e from entering the atmosphere.”

As part of the effort, Apple hired former EPA administrator Lisa Jackson as VP of environment, policy, and social initiatives in 2013.

“If you look at our trajectory, for the last couple of years we’ve been close to 100%,” she told Mark Sullivan at Fast Company. “It’s just four percent more, but it’s four percent done the right way. So this announcement feels like a classic Apple product release. Like our products, we sweat the details, we have pretty strict standards, and we prefer to wait and meet our standards than to rush and make a claim.”

Apple’s claim of going 100 percent renewable seems to be one achieved without exploiting loopholes, according to Sullivan. He explained that one way companies can claim they’re going green without actually doing so is through a process called “greenwashing.” This occurs when a company purchases Renewable Energy Certificates, a tradable currency that represent proof that 1 megawatt-hour of electricity was generated from a renewable energy source, and which, importantly, can be purchased separately from the actual energy.

However, Apple seems to have kept its RECs “closely associated with the actual energy.”

“I am not aware of any other company that uses that same stringency for making sure the clean power that they’re investing in or purchasing is on the regional grid where it’s being used,” Jackson said.

Some see the achievement as raising the bar for how organizations can adopt ambitious environmental practices.

“Companies like Apple and Google are really setting the gold standard for the way governments and corporate entities should execute on their renewable goals,” Kevin Jones, director of the Institute for Energy and the Environment at Vermont Law School, told Fast Company. “They are moving forward on this by signing initial power purchase agreements and correctly keeping the bundled RECs.”

In the future, Apple hopes to stop mining rare earth minerals to use in making iPhones.

“As the markets continue to develop, I don’t see anything that’s going to stop the trajectory toward lower-carbon energy worldwide,” Jackson said. “At some point, you’ll just see countries doing it.”