Will We Really Be Able To Model The Entire Human Brain Within 10 Years?

Does the claim made by the leader of the €1 Billion Human Brain Project stand a chance of coming to fruition? 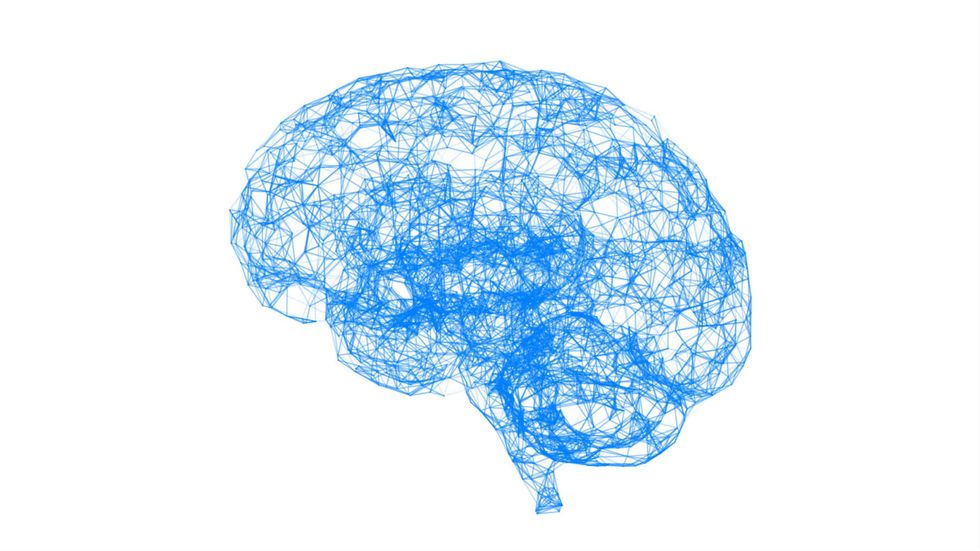 A video has been doing the rounds on Twitter, in which a neuroscience lab manager gives the shocking inside story on how the €1 Billion Human Brain Project really received its funding:

Alright, alright. The man in the video is really a man from Andalucía in Spain telling a story about how he lost paella pans in the sea. The subtitles in the satirical video are amusing and more than a little on the harsh side, but they represent the genuine discontent that has arisen within the neuroscience community around one of the field’s flagship projects. What is the reality behind the bold claim that an accurate simulation of the human brain will be realized within 10 years?

The grand claim was originally made to the public in a bold TED talk by the Human Brain Project’s champion Henry Markram in 2009. Discontent reached a crisis point last summer when 513 neuroscientists signed a letter refusing to participate in the Human Brain Project until the project had undergone a fundamental rethink; a further 298 neuroscientists signed on as supporters. The neuroscientists argued that the goals and methods of the project were too narrow and too unrealistic, leading to a high chance the project would fail, and putting funding to other areas of the field at risk.

Edvard Moser, who won a Nobel Prize last year for his brain research and who is a signatory on the letter, explains the problem in an article in Nautilus magazine: “As I understand it, tons of data will be put into a supercomputer and this will somehow lead to a global understanding of how the brain works. ... To simulate the brain, or a part of the brain, one has to start with some hypothesis about how it works.”

Christof Koch puts the scale of the problem into context:

“The dirty secret is that we don’t even understand the nematode C. Elegans, which only has 302 neurons [in contrast with the nearly 100 billion in the human brain]. We don’t have a complete model of this tiny organism.” - Christof Koch, Chief Scientific Officer at the Allen Institute for Brain Science

An independent committee set up to investigate the criticisms published a report in March in agreement with much of the criticism. The report came to the conclusion that the goal of simulating the entire human brain was premature and that the project should refocus on developing methods and technologies, while not excluding cognitive and systems neuroscientists and not abandoning animal models, as had been previously planned. The developments will bring the project much closer in line with the U.S. BRAIN Initiative.

If it was ever in doubt that the entire human brain would not be simulated in the foreseeable future, let alone in the next 10 years, this now appears to be all but certain, but neuroscience as a field may be stronger for it.