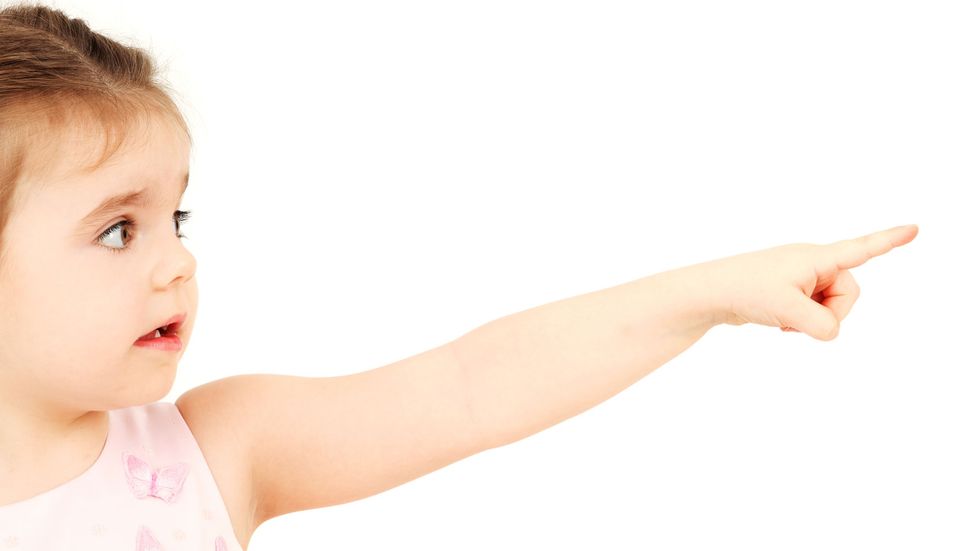 On both sides of the Atlantic the battlegrounds are being drawn for political leadership battles. In the U.S., the first candidates for the presidential nominations are coming forward in preparation for the 2016 presidential race. Across the pond, the dust has settled from the British general election and the contest for leadership of the Labour Party has begun; only months after the campaign of the leader of the opposition, Ed Miliband, was mired by one image, an unflattering photograph of the Labour leader eating a bacon sandwich.

The British press, known for its cynical and appearance-obsessed tabloid culture, debated at length whether Miliband was an appropriate “face” to lead the country, based largely on said image of said bacon sandwich. The campaign resulted in a backlash as Labour supporters rallied to rescue Miliband’s image. An alien peering down on the last few days of the British general election might have been forgiven for thinking they were observing some kind of twisted beauty-pageant-meets-sandwich-eating-contest.

We like to think that we have the ability to look beyond appearance and charisma to issues of political importance when deciding who would be the best person to run our country, but evidence from psychology suggests, worryingly, that this is far from the case.

In 2008, in a paper published in Science, researchers asked a group of 681 Swiss children aged 13 and below, to look at photographs of faces and select which people they would choose to be the captain of their ship in a game re-enacting Odysseus’ trip from Troy to Ithaca. What the children didn’t know is that the photos weren’t of sailors, but of political hopefuls in a French parliamentary election.

The experiment was well-controlled using run-off ballots from the second round, in which two candidates compete for one seat. The experiment used only pairs in which the loser was the incumbent to ensure that the losers weren’t particularly incompetent looking — after all, they had previously won the election, so they must have been credible candidates. Pairs of candidates with confounding factors that might have influenced the children’s decision were excluded, for example if the candidates differed in race or gender.

In an astounding 71 percent of cases, the children’s guesses of who would make the best ship captain correctly predicted the election results. When 680 adults were shown the same photos, their competency ratings correctly predicted the true outcome 72 percent of the time! Remember, these were Swiss adults and young Swiss children with little reason to have any knowledge whatsoever of French politicians — all famous politicians were excluded from the analysis, so if appearance were not a factor in how we vote, then there should be no reason for the children’s guesses to be any different from chance.

As an added bonus the researchers showed the same children pairs of photos of Barack Obama and Hillary Clinton and Obama and John McCain. The children correctly predicted the outcomes of both the Democratic nomination and the last US presidential election.

Another study, published in 2005 also in Science, involved participants rating the competence of candidates for the US Senate and House of Representatives based, again, on nothing but their facial appearance. The candidates whose face was rated by participants as more competent won in 71.6 percent of the Senate races and in 66.8 percent of the House races. The participants were still likely to guess correctly even when they were given just one second to make the judgment.

The results are worrying for obvious reasons, needless to say there is absolutely zero evidence that there is any correlation whatsoever between people’s facial appearance and their actual competence. If we were to base decisions about people solely on their faces, we’d be in a very bad place. As the researchers note, (Charles) Darwin recorded in his autobiography that: “he was almost denied the chance to take the historic Beagle voyage — the one that enabled the main observations of his theory of evolution — on account of his nose. Apparently, the captain did not believe that a person with such a nose would possess sufficient energy and determination.”

The evidence that we are incredibly fickle when it comes to making choices about who we vote for doesn’t stop there. As we recently explored on this blog, the “worm” that runs across the screen during televised political debates showing studio audience members’ reactions in real time has been shown to have the power to be the defining factor in who we think won a leadership debate, demonstrated by experiments in which researchers rigged the worm to favor one politician or another.

Sadly, it seems appearance and unconscious biases are far more important factors in our considerations than should be the case. So often in politics it seems there is a false choice, between a politician with good policies but without charisma and with charisma but without good policies. If only there were more with both. Changing any of this is, of course, difficult, if not impossible, but one thing we can all do to help is remember in all our interactions that looks are not a reliable indicator of competence — even though we appear to be programmed to believe that they are.