The psychology of the no-makeup selfie: why we should think twice before discouraging public displays of altruism 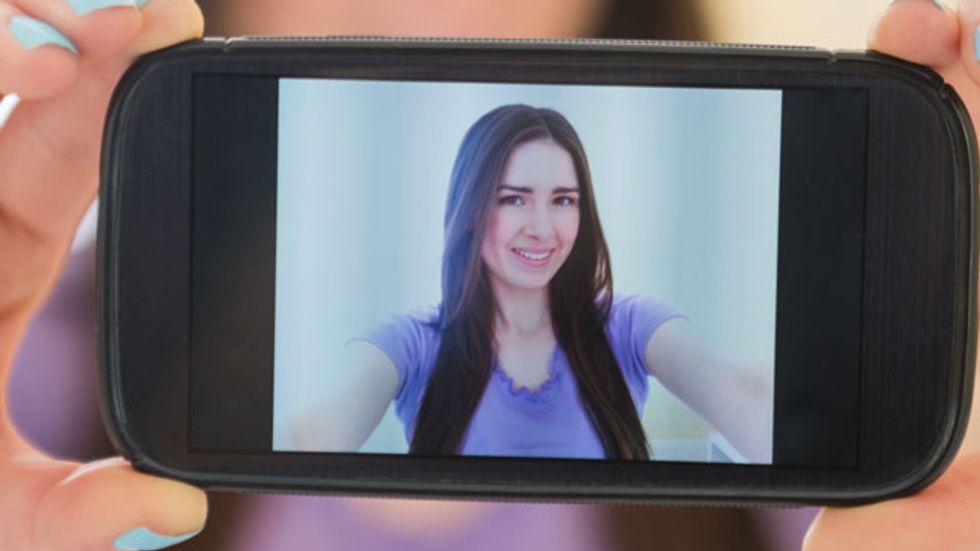 Imagine if I were to ask you to donate blood tomorrow. Now imagine that I were to offer you $7 to do the very same thing. Would this incentive make you more or less likely to give blood? Stop and think before reading on. In 1970, Richard Titmus proposed that offering money for blood donations would reduce the amount of donations; economists were skeptical of Titmus' theory and it wasn't until 2010 that the hypothesis was tested. Carl Mellström and Magnus Johannesson found that 43% of participants agreed to give blood without any incentive but a payment equivalent to $7 reduced the percentage of participants willing to give blood to 33%. The overall result in this small study was not statistically significant, but a larger, statistically significant effect was found in women whose rate of agreement to give blood dropped from 52% to 30% when a payment was offered. A larger systematic review including studies involving 93,328 participants found various forms of incentives had no impact on the likelihood of blood donation. It seems likely that any donors enticed by a reward are cancelled out by donors put off by the reward.

The experiments demonstrate just how much other people's perceptions of our behaviour affect our decisions to behave altruistically. Other research shows that students are more likely to donate to charity when they are with peers than in private and even that church-goers give more, in larger denominations of coins when open collection baskets are used than when closed collection bags are used.

There's been a lot of criticism of the recent trend of posting donations along with "no-makeup selfies" to social media. I'd agree with criticisms that posting a selfie isn't helping if no donation is given, but we might want to think twice before slating campaigns that promote posting of public displays of altruism to social media. Not only are people more likely to do good if they are seen to be doing good, but as the no-makeup selfie trend shows, public acts of kindness can be multiplied by the viral potential of social media. It might seem crude to some to display ones donations to charity online, but the evidence shows that a factor in whether people give is the potential to display a positive self image and doing so encourages others to do the same. It's not often that my blog posts have a happy ending, but in this case the science says "share the love", encouraging public acts of kindness is a good thing.