The Police Fighting To End The War On Drugs

Police chiefs are banding together to end the war on drugs. 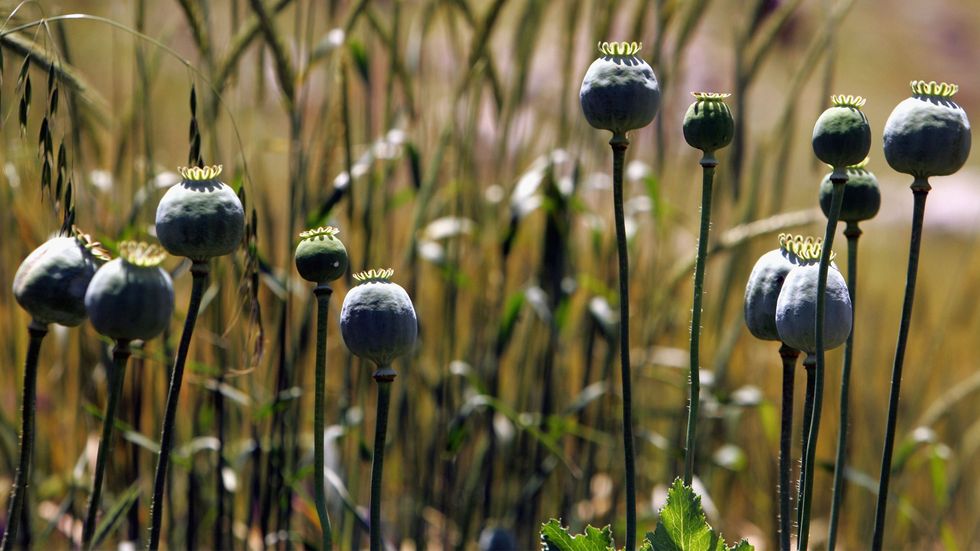 It is widely accepted amongst scientists and public health officials that the war on drugs has been a failure, but arguments from science have had little effect in changing international public policy. Could figures from law enforcement, the military and intelligence services, who have firsthand experience of enacting the war on drugs, have more success in changing the minds of politicians?

That’s the hope of a group of law enforcement professionals I joined earlier this month to visit the British Houses of Parliament. Below are some of the most compelling quotes from their arguments.

PCC Ron Hogg: serving police and crime commissioner for the English county of Durham spoke alongside Mike Barton, the chief constable of Durham police force. The pair made headlines last year after effectively decriminalising cannabis in the county.

“We are very clear in our view in Durham constabulary that the war has failed, that it won’t succeed and it never will succeed and we have to change our views and the way we approach things. The whole purpose of a drugs policy must be to minimise the harms that drugs cause to individuals and to our communities and optimise the benefits that drugs can bring.”

“When I look back at my time in the police I feel ashamed, I feel a sense of failure. I feel ashamed that I wasn’t arresting career criminals; I was arresting people from poor socially deprived areas with little or no hope whose crime was non-violent drug possession, a complete failure of the war on drugs. I believe that one of the biggest barriers for people with problematic substance misuse to seeking help and treatment is the current drug policy. It does nothing; it achieves nothing except creating more harm for individuals, families and society as a whole. All of us know the problems and what we need to do but rather than be united by the problems let’s be united by the solutions. Solutions based in health, education and compassion rather than criminalisation.”

“On the one hand we have prohibition that pushes the war on drugs underground and creates huge conflicts globally. On the other hand we are fighting the war on terror which is largely funded by this war on drugs. So it strikes me as illogical unless it’s a very clever circular business model that has been only too successful.”

“By ensuring prohibition ends we would be able to end the biggest crime wave our world has ever seen.” - Annie Machon

Patrick Hennessy – Served as a grenadier guard officer in Iraq and Afghanistan and is now a practicing barrister.

“Prohibition has failed in alcohol and because it failed with alcohol it isn’t going to work with drugs.  It cannot possibly work while we spend money on criminalising people who are doing probably less harm to themselves than some of the people who go binge drinking.”

“Prohibition has been an out and out failure. It hasn’t worked anywhere in the world. Anywhere at all. I joined the police in 1975. In 1975 we talked about tenner bags. I left 32 years later. We still talk tenner bags.... The government are always telling us that the use of drugs is going down, but it’s going down marginally. To the extent that in the next 70 years it will be back at where the 1970’s levels were. We don’t have 70 years to wait, it needs to be addressed now.”

To read a complete copy of my notes from the day check out my report at Politics.co.uk. Photography: Russell Bloor and Sam Seal. Cover image: Poppy fields in Khanaga, Afghanistan by Paula Bronstein/Getty. Follow Simon Oxenham @Neurobonkers on Twitter, Facebook, RSS or join the mailing list, for weekly analysis of science and psychology news.