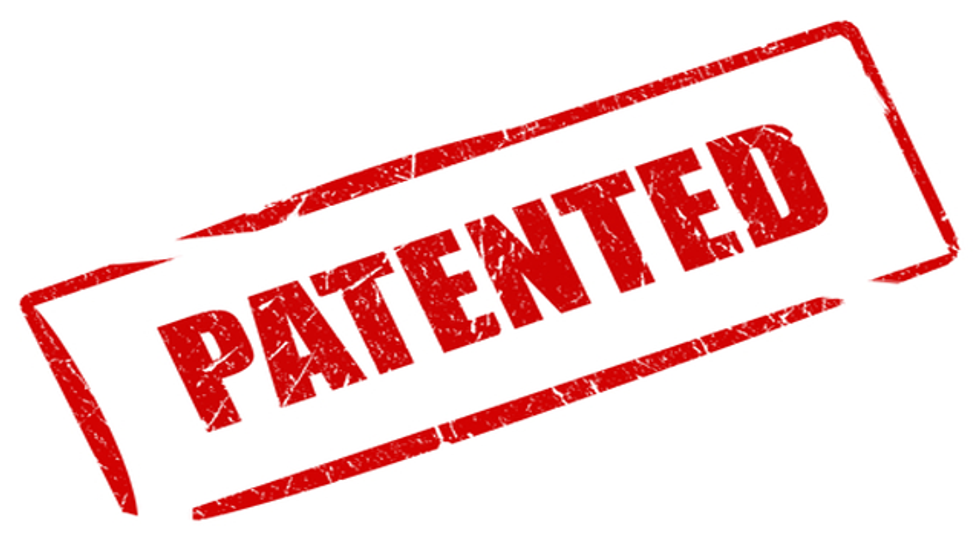 Correction (June, 2012): Due to the following text on the website which Dr. Amir uses to market his products: "Attention Retraining is protected by patent rights held by San Diego State University and can only be used by purchasing Attention Retraining on this web site or by receiving written permission from Cognitive Retraining Technologies, LLC." the authors assumed a patent had been granted. It appears this is not the case and at the present time (06/11/2012) only a patent application has been made.

Imagine someone patented exposure therapy (one of the basic tools that all psychologists use) and required users of the technique to pay a hefty fee for time limited use. Nader Amir, a researcher from San Diego State University may have done just this to a potentially useful new tool for treating anxiety.

There are many reports (MacLeod, Mathews, and Tata, 1986; Bar-Haim, Lamy, Pergamin, Bakermans-Kraneberg, & van IJzendoorn, 2007) of an attention bias towards threatening stimuli in those with generalised anxiety disorder or social anxiety disorder. A method for taking advantage of this attentional bias for the purposes of alleviating anxiety was established as long ago as 2002 in an analogue sample, i.e. using psychology students (MacLeod, Rutherford, Campbell, Ebsworthy, &Holker, 2002). The paradigm commonly known as Attention Bias Modification Treatment (ABMT), Attention Retraining or more generally as Cognitive Bias Modification is essentially a modified dot probe task, which is a test that is commonly used by cognitive psychologists to assess selective attention. Two stimuli (one neutral, one threatening such as disgust in social anxiety disorder or worries in generalised anxiety disorder) appear on a screen. Afterwards, a dot appears where one of the pictures was and participants have to react as fast as possible. In the treatment condition, the dot appears more often in the location of the neutral stimulus, so participants learn to attend to the nonthreatening information more. Some well-conducted small RCTs support the effectiveness of ABMT against social anxiety disorder (Beard, Weisberg, & Amir, 2011; Schmidt, Richey, Buckner, &Timpano, 2009) and generalised anxiety disorder (Amir, Beard, Cobb, &Bomyea, 2009).

ABMT holds a lot of promise because it is distinct from exposure, one of the most important techniques for treating anxiety in a cognitive behavioural therapist's toolbox. Biased attention is a part of many cognitive behavioural disease models, so we could hope that this tool could be used against other diseases too. It has a low threshold for participation, both because it can be done online at home and because it is less intimidating than massed exposure. When brought to the attention of practicing clinicians or psychology students, ABMT is often met with skepticism, because it's ridiculously simple. But so is exposure.

That said, the skepticism is not unjustified. Emmelkamp (2012) did not assess the state of research as promising. Two online trials of ABMT against social anxiety disorder (Boettcher, Berger, & Renneberg, 2011; Carlbring, Apelstrand, Sehlin, Amir, Rousseau, Hofmann, & Andersson, 2012) did not find any improvement through the treatment. The trials had slightly larger samples, making it less likely that they were chance non-replications. A manipulation check was lacking in the Carlbring study while the Boettcher study found an initial bias in the opposite direction (i.e. away from threat). This makes it possible that there were no "improvements" because the problem (i.e. attention bias) was not present initially, plausibly because the participants were in the comfort of their own home.

In the paper in which Nader Amir is a coauthor and no improvement was found, the conclusion merely states that ABMT may need further research (in the full text) or simply alterations (in the abstract - see my last post on spin in abstracts), not mentioning that the approach may have limited applicability i.e. only when the bias shows. Still, Amir (one of the authors who first tested ABMT in a clinical population) applied for and was granted a patent for ABMT. This in spite of the fact that both the patent and the paper it is based upon cite many prior instances of the same approach appearing in the literature. He is currently marketing an online treatment program directly to potential patients. He charges $140 for the licence to use the program for 90 days (this contrasts with MacLeod who has been publishing research on ABMT at least since way back in 2002 and has made his software available for free on his website).  On the product homepage where Amir markets the application online, he lists only studies supporting the efficacy of the treatment, but not the internet-based studies which show no effect (as of November 5th, 2012 - a year after the Boettcher study and a few months after the Carlbring study which he co-authored, the results of which he must have known for a while).

So not only has he patented a program based on something ridiculously simple (the dot probe task and some pretested imagery or individualised verbal stimuli, which would take me less than two days to code, for example with PEBL) that he wasn't the first to use or design, he's also marketing an internet-based treatment directly to patients, but strangely does not mention on the product homepage that he has himself co-authored a paper showing that internet based ABMT did not work.

Finally, it is worth noting that a bunch of trials have been listed by Amir on the clinicaltrials.gov website but none of these have been marked as completed despite estimated completion dates having long since passed. This is cause for concern as it may indicate that clinical trials with negative results have been “file-drawered”, Amir has failed to respond to our query regarding whether or not this is in fact the case.

Regardless of the unanswered questions regarding full disclosure of negative trials, it is worth wondering what effect a patent might have on further research in the area. The case raises a number of important questions that have relevance well beyond this case and that are long overdue serious consideration: What are the effects of patents on scientific progress? Should a researcher be able to patent a method that they were not the first to develop? Should there be safeguards to prevent extremely basic technologies from being patented? If a medical treatment is to be deemed effective, at what point in the validation process should patents be awarded, so as not to impede further research? Finally, how can we keep better track of research to ensure negative findings are not “file-drawered”?

This article was co-authored with a researcher who wishes to remain anonymous. Nader Amir was contacted by email one month prior to the publication of this article but has not responded to our request for comment.