What will the city of the future look like? Alphabet's Sidewalk labs plans to find out. The company will soon present plans to Alphabet CEO Larry Page for building a techno-utopia from the ground up. 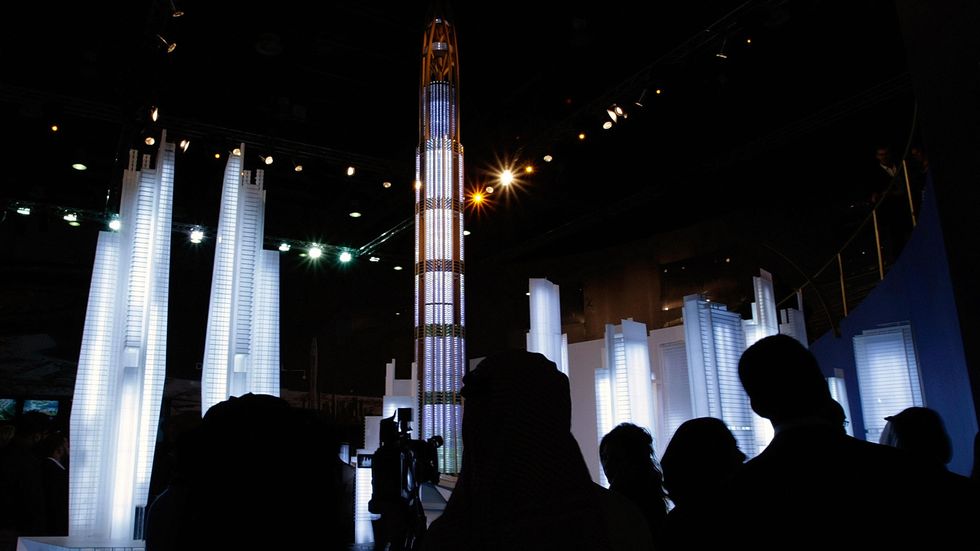 What will the city of the future look like? The Information reports Alphabet's Sidewalk labs plans to find out. The company will soon present plans to Alphabet CEO Larry Page for building a techno-utopia from the ground up.

The city would be used as a testing ground for all of Alphabet's future tech before rolling it out across the country. This means the residents of this town could be treated to tests involving self-driving cars, improvements to public transport, Internet services (perhaps not unlike the LinkNYC project), and more.

The company is still deciding whether it will merely make edits to an existing county or purchase land to build an entirely new city from the ground up. Reports indicate that the district needs to be big enough to fit “hundreds of thousands of people.” Sidewalk isn't accepting bids from counties, yet, Sidewalk CEO Dan Doctoroff plans to discuss the project with Page “in the coming weeks.” So, bids to have your county become the next city of the future could start as early as sometime this year.

The architects of this city will be presented with a unique opportunity: to design an entire city from the ground up or edit an exiting one. But building a city of the future won't be easy. “Thinking about a city from the Internet up is really compelling, but cities are hard. You have people with vested interest, politics, physical space,” Doctoroff said at an event. “But the technology ultimately cannot be stopped.”

The question is will Sidewalk set an example for what a city of the future should look like, or wind up like Disney's failed Celebration, Florida? Reports say the company has been working with a team of more than 100 experts.

“The beauty and the drama in any kind of urban environment, any kind of urban setting is in the way in which different things play off against each other,” says Paul Goldberger, the architecture critic for The New Yorker.