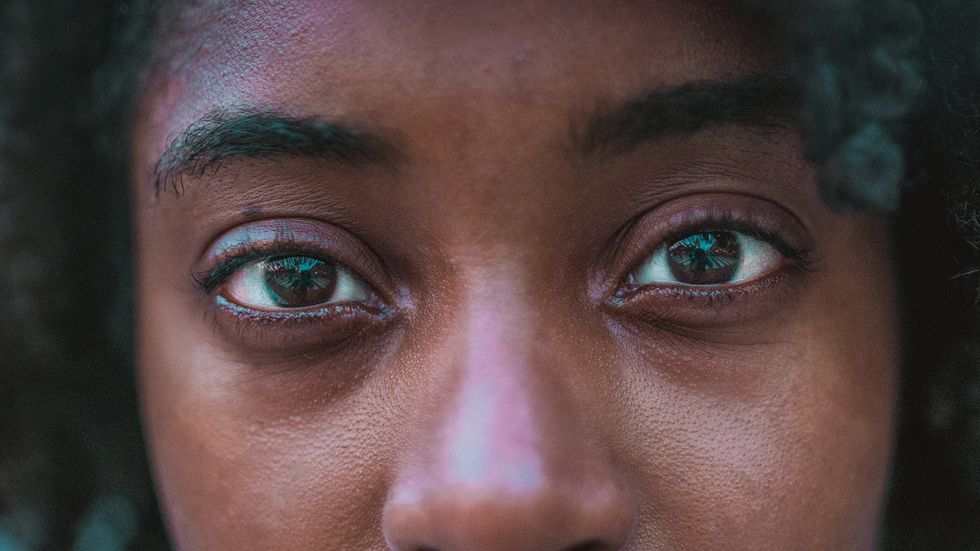 Why are migrants so well-equipped to deal with heavy stress? Migration isn't random. (Photo by Jezael Melgoza on Unsplash)

Immigrants who come to the U.S. are significantly less likely than U.S.-born individuals to have mental health problems, according to a new study published in Psychiatry Research. Using the National Epidemiological Survey on Alcohol and Related Conditions and face-to-face interviews, the study surveyed over 36,000 immigrants and revealed the counterintuitive finding that immigrants are less likely to experience anxiety, bipolar, depressive, and trauma-related disorders.

One would think that the stress of moving to a new country, setting up a new life, and learning a new culture would be an assault on an immigrant's mental health. There's no doubt that doing so is stressful, but it turns out that the very reasons why immigration is so difficult are the same reasons why those who do immigrate successfully tend to be healthier and mentally tougher than average. This is referred to, appropriately enough, as the healthy migrant hypothesis. What is the healthy migrant hypothesis?

“The fundamental premise of the healthy migrant hypothesis is that the process of migration is not random," says Christopher P. Salas-Wright, the study's author. Instead, “individuals who are inclined to migrate, and able to do so successfully, are part of a uniquely healthy and psychologically hardy subset."

Essentially, immigrants appear to be healthier because only the healthy are capable of immigrating. Unhealthy individuals either lack the ability or desire to leave their home countries, while healthier individuals who voluntarily decide to immigrate better handle the stresses of doing so and are more mentally resilient in general.

Florence Thompson, a migrant mother with three of her seven children at a farm workers' camp in Nipomo, California. (Photo by Dorothea Lange/Getty Images)

The logistical and financial barriers to immigration are likely what prevents unhealthy individuals from making it to the U.S. In fact, when these barriers are removed, the rates of mental disorders in immigrants tends to rise to U.S. levels. Puerto Ricans, for example, can freely travel to the mainland U.S. without going through immigration. As it turns out, they have comparable levels of mental illness as individuals from the mainland.

“Notably," says Dr. Salas-Wright, “the logic here is mostly applicable to individuals who actively decide to migrate." When there is no choice but to migrate, as is the case with refugees, the research is a little less clear.

The survey used to collect the bulk of the data did not distinguish between what types of immigrants were interviewed, so this study could not comment on the specific differences between voluntary migrants (laborers, people who had immigrated to be with family, etc.) and involuntary migrants (refugees and asylum seekers). However, previous research has shown that refugees do experience higher levels of PTSD than non-refugee immigrants.

Honduran asylum seeker Daniel Once, age two, arrives to an immigrant shelter with his family on April 25, 2018 in Tijuana, Mexico. (Photo by John Moore/Getty Images)

Because they do not actively participate in the decision to leave their home countries, both healthy and unhealthy children immigrate, whereas an unhealthy adult may have decided to remain. However, the study also acknowledges that other factors may be in play when it comes to the mental health of young immigrants. One notable factor is acculturation.

When adjusting is unhealthy

Because children are still developing, they quickly adjust to new environments, such as a new country. Acculturation theory explains that immigrants who become more immersed in their adoptive culture—more acculturated—experience worse health outcomes than those who are less acculturated. For example, Hispanics in the U.S. who mostly speak Spanish and associate with other Spanish speakers are less likely to use drugs and eat fast food and are more likely to be physically active.

Ali Younes, an 8 year-old from Lebanon, sits with his mother after becoming a U.S. citizen during a citizenship ceremony at The Bronx Zoo, May 5, 2017 in New York City. (Photo by Drew Angerer/Getty Images)

Because children are still developing, they quickly become acculturated to U.S. culture and take on the same behaviors that result in mental illness in U.S.-born individuals. They also come into more contact with U.S.-born individuals and potential discriminatory behavior and acculturated immigrants—who typically possess superior language skills—are more capable of recognizing discrimination when it occurs.

Despite the fact that children under 12 tended to experience mental illness at similar rates to Americans, the study ultimately supports the healthy migrant hypothesis. The 36,000+ immigrants surveyed reported fewer mental health issues than U.S.-born individuals. Immigrating anywhere is a challenge, and immigrating to the U.S. is even more difficult. Deciding to make the journey at all, let alone successfully immigrating, takes some serious mental fortitude.