This Might Be The HIV Cure We've Been Waiting For

Some much-needed good news this week. 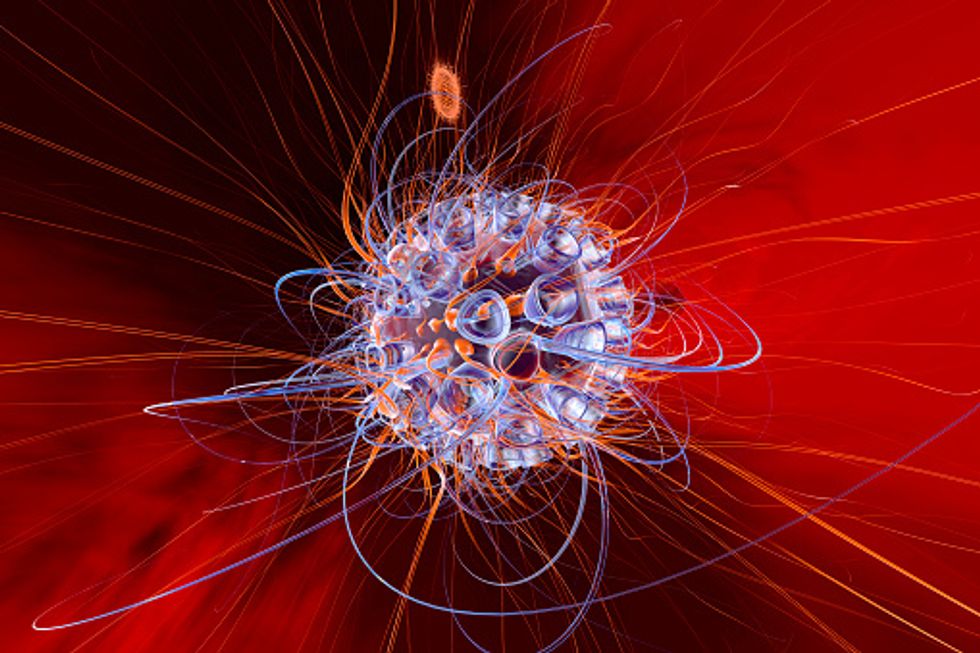 We may soon have a cure for the Human Immunodeficiency Virus (HIV).

Scientists from the National Institute of Health (NIH) just identified an antibody in an HIV-infected patient that “neutralized 98 percent of HIV isolates tested, including 16 of 20 strains resistant to other antibodies of the same class,” according to a statement. That antibody is called N6, and its ability to shut down that many HIV strains is something scientists haven’t seen before.

HIV has been a really hard virus to fight because it “rapidly changes its surface proteins to evade recognition by the immune system,” according to the NIH statement. Science Alert expands on the problem, reporting that “due to HIV’s ability to rapidly respond to the body’s immune defences, an antibody that can block a wide range of strains has been very hard to come by.” Now that scientists have found an antibody that can do that, Science Alert reports the antibody “could form the basis of a new vaccine against the virus.”

The antibody, named N6, “blocks infection by binding to a part of the HIV envelope called the CD4 binding site, preventing the virus from attaching itself to immune cells,” reports NIH. That site, known as the V5 region, changes very little across all strains of HIV and is “the major mechanism of resistance to VRC01-class antibodies,” according to the study, published in the journal Immunity. By binding to it, N6 is able “to tolerate changes in the HIV envelope,” reports NIH, and bypass the resistance the virus forms to other antibodies. In doing that, N6 is able to prevent HIV from attaching, attacking, and ultimately destroying a patient’s immune cells, “which is what makes HIV-positive people so vulnerable to AIDS,” reports Science Alert.

"The discovery and characterisation of this antibody with exceptional breadth and potency against HIV provides an important new lead for the development of strategies to prevent and treat HIV infection," said Anthony S. Fauci from the US National Institute of Allergy and Infectious Diseases in the NIH statement.

The technique is about to be tested in humans in a Phase II clinical trial; right now, it’s only been done on Rhesus monkeys. But it offers a much-needed ray of hope to HIV patients.

Fingers crossed the good news continues through the trial.