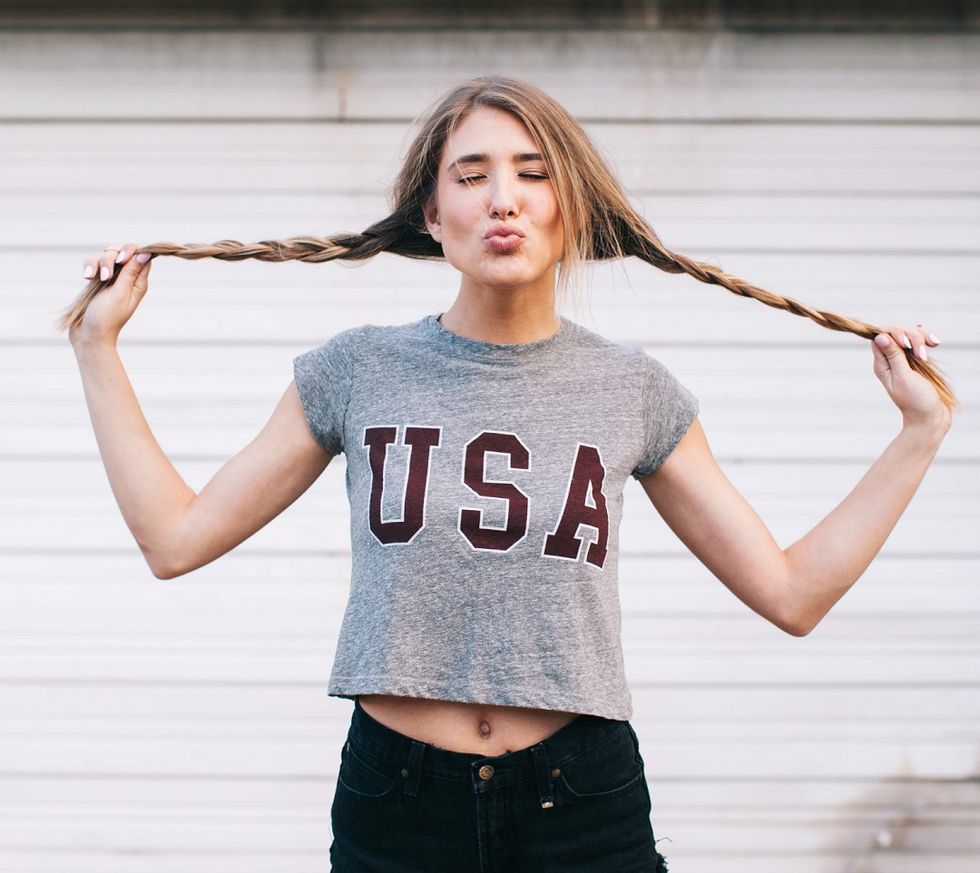 Believe it or not, life for the vast majority of Americans has improved under President Obama. From health and wellbeing to economic stability and quality of life, Americans are living better than they were 8 years ago. And that’s not me saying it; Americans said it themselves. Polling company Gallup pored over hundreds of thousands of surveys from the last 8 years in order to come to that conclusion.

Here are the categories they compared:

Healthcare might be the defining issue of Obama’s presidency. Between the passage of the Affordable Care Act, the meltdown of the Healthcare.gov website, and the last-minute changes that didn’t allow all Americans to keep doctors they liked, there were a lot of healthcare-related issues to stress Americans out. Yet, according to Gallup, more Americans have health insurance than before. Only 10.8% of the population was uninsured, compared to a record high 17.3% in 2013.

Even more surprising is that the Affordable Care Act actually proved to be affordable. In 2016, fewer Americans had difficulties paying for medicine or medical care than at any time in the last 8 years.

For all that good news, however, there are some caveats. Only 19% of Americans described their health as excellent in 2016; 22% did in 2008. Excellent health declined for all races and income levels, but it increased for people 65 and older.

Worse still, more Americans say they’re in declining health than ever before. Obesity and diabetes rates continue to climb, while high blood pressure and cancer diagnoses remain steady. For all that bad news, there is one silver lining: smoking and high cholesterol have decreased across the board.

The most interesting answers came from the life evaluation section of the surveys. Gallup asked Americans to rank how close they were to living their ideal lives on a 10-point scale. In 2008 48.9% of Americans thought they were living 10 out of 10 lives; 55.4% do now.

Most telling of all, 80% of Americans were satisfied with their standard of living in 2016, meaning they were happy with all the stuff they could buy and do. That’s 7% more happy people than 2008.

The majority of these effects can be chalked up to the economic recovery. However, President Obama still deserves credit for passing policies like the Affordable Care Act to ensure more people benefited from that recovery.

When those are taken into account, Americans are actually less happy than they’ve been in roughly the same time period as the Gallup surveys:


The UN gets it data from the Gallup World Poll, and those questions are a little different. According to the site, “Gallup can analyze over 100 crucial world issues affecting people's lives -- issues such as the global economic meltdown, the Arab Spring, the earthquake in Haiti, good jobs and bad jobs worldwide, confidence in institutions, and societal instability.” In order to assess these answers, Gallup asked 3,000 respondents in over 150 countries to rate the quality of their lives from 0-10. Most countries averaged smack in the middle. The US averaged 4.

The biggest factor for that drop according to the report is a shift in per capita income and healthy life expectancy. While the economy did recover from its 2008 levels, Americans are still cautious about their health -- for all the reasons we discussed above.

Still, the report is unclear about what any individual nation can do to improve its health. Hopefully Americans will find a way to take the unease out of their healthcare system and reduce their unhappiness.