The Role of Suspense in Stories and Music 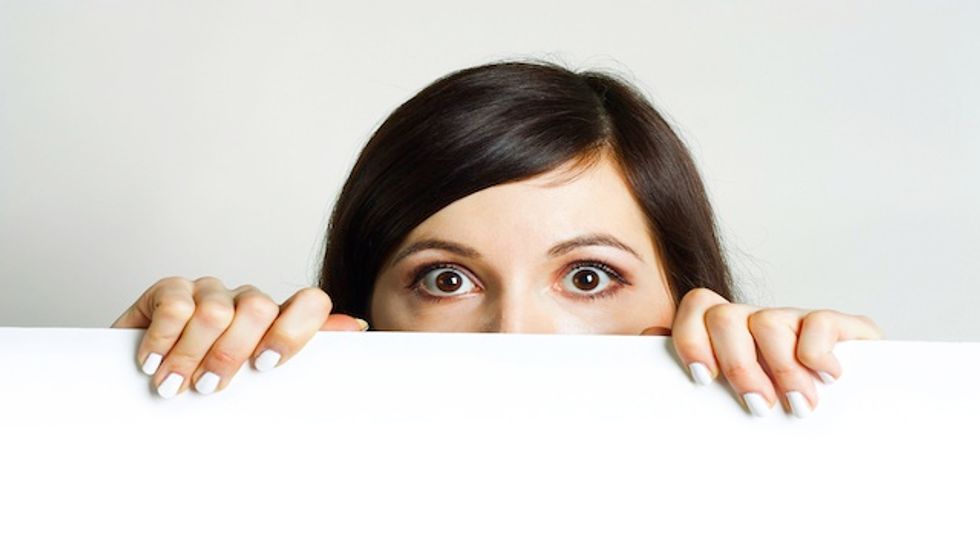 One of the hallmarks of a good story is the element of surprise. A good story leads us down a path of expectations, slowly building tension until an unexpected plot twist catches us off guard. Mystified, we reinterpret the story with the new details, taking delight in how the storyteller managed to pull the rug out from underneath us.

Stories have been tricking us for as long as they’ve existed. We’ve enjoyed it, too. Agatha Christie’s The Mousetrap is the longest running show in the modern era with over 20,000 performances since 1952. Psycho and The Sixth Sense are in AFI’s top 100. A well-placed ruse leaves us feeling swindled – as if we wrongfully trusted a stranger to watch over our belongings. Yet we’ll keep coming back for more, looking forward to the next unexpected twist.

At least this is what I’ve always assumed. A study conducted last summer by a team of researchers from the University of California at San Diego paints a different picture. The experiment was straightforward. Nicholas Christenfeld and Jonathan Leavitt gave a few dozen undergraduates 12 different short stories. There were three categories: ironic twist stories (Chekhov’s “The Bet”), mysteries (“A Chess Problem” by Agatha Christie) and “literary stories” by writers like Updike and Carver. Christenfeld and Leavitt created three groups: the first read the stories as they are written; the second read the stories with a spoiler embedded in the text, carefully crafted as if Chekhov or Christie penned it; the last group read the stories with a blatant spoiler disclaimer printed in the preface.

Christenfeld and Leavitt found that participants significantly preferred the spoiled versions in all three categories. Why? The researchers weren’t sure, but Leavitt hypothesized that "once you know how it turns out, it's cognitively easier -- you're more comfortable processing the information -- and can focus on a deeper understanding of the story." Despite these findings, everyone complains when online news outlets report Olympic results before primetime coverage or when someone tweets the series finale of Mad Men. I empathize with Don Draper fans, but this research suggests we should embrace spoilers.

Alfred Hitchcock once told the French film critic Francois Truffaut to imagine a couple having lunch at a restaurant. Everything appears normal when suddenly boom! A bomb underneath the table explodes killing each patron. Rewind the story. This time you know the bomb is there and it will detonate at 1pm. A clock in the restaurant reads 12:55. The couple asks for the check. The slow service builds tension. We want to warn them: “Pay the bill, there’s a bomb!” For Hitchcock, it’s not surprise, but suspense that pushes our pleasure buttons – would Oedipus be the same if we didn’t know it was Jocasta?

Of course, Hitchcock left plenty of room for surprises. But he reserved them for the very end – only then was a surprise better than suspense. This is why we return to Psycho: we love reliving the feeling of suspense even when the cover is blown. Perhaps this explains the results from the study by Christenfeld and Leavitt: knowing the ending enhanced the suspense.

Is this why even though we know George Taylor is doomed to a post-apocalyptic Earth we willfully return to Planet of the Apes? Sixth Sense and Fight Club can be better the second time around even though we know the true nature of Malcolm Crowe (Willis) and Tyler Durden (Pitt) from the beginning. Personally, I could watch Empire Strikes Back on repeat. I don’t come back to relive the surprise – Luke, I know who your father is – but to relive the suspense.

Music behaves similarly. As a song unfolds, the brain is on the lookout for patterns, anticipating when the next beat will come. It takes pleasure in matching a mental beat with a real world one. But a good musician, like Hitchcock, keeps you on your toes, challenging your expectations and violating patterns in surprising yet stimulating ways.

We like surprises in music, but we usually gravitate towards songs and genres we’re familiar with. I know how Under Pressure ends – I’ve listened to it a million times – and that’s why I come back for more. The familiarity doesn’t spoil it; it enhances it. As a related study puts it, the first sounds of a favorite song – the catchy bass riff in Under Pressure ­ – “[signals] that a potentially pleasurable auditory sequence is coming, [which] trigger[s] expectations of euphoric emotional states and create[s] a sense of wanting and reward prediction.” This is why “composers and performers frequently… manipulate emotional arousal by violating expectations in certain ways or by delaying the predicted outcome (for example, by inserting unexpected notes or slowing tempo) before the resolution to heighten the motivation for completion.”

Storytellers and musicians – artists in general - are in the same business: expectation-management. Good stories and songs tease expectations and build suspense, getting the audience to come back for more even though the ending is spoiled.