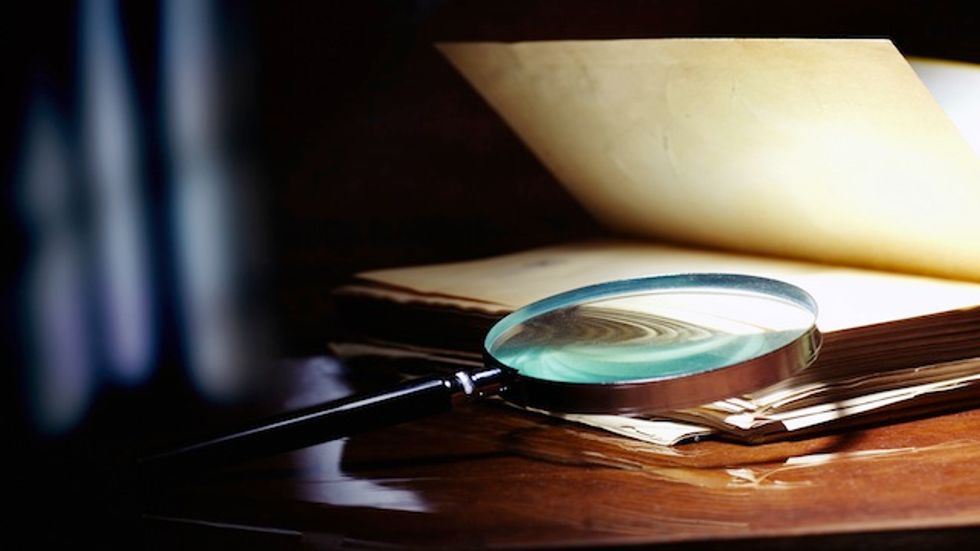 It’s difficult to categorize Siri Hustvedt. She is, first and foremost, a writer and a thinker. Her well-known novels include What I Loved and The Sorrows Of An American. They explore, among various other topics, the nature of perception and identity. But her prose goes beyond the typical themes that novelists and essayists riff on. Hustvedt draws from cognitive science to reflect on – just to name a few – the neuroscience of morality, the psychology of memory and the relationship between embodied cognition and art. These topics and more fill the pages of her latest book, Living, Thinking, Looking, a collection of essays written over the past several years.

The 32 non-fiction essays that make up Living, Thinking, Looking are a charming yet challenging reflection of Hustvedt’s mental investigations. Although her collection might not be cited in the next Nature paper, she successfully navigates uncharted territories of human nature and the brain by blending science with her background as a writer, essayist and poet. Her outsider status relative to the brain sciences is a welcome and refreshing perspective as well. As cognitive science becomes more and more cerebral, Hustvedt’s angle reminds us that understanding the brain requires an understanding of how it relates to the body and the environment – we aren’t, after all, walking computers.

Siri was kind enough to field some of my questions.

Sam: Could you describe, in a few sentences, your creative process?

Siri: A banal description of my creative process goes like this: I begin writing early in the morning, before seven if possible, but I should have at least seven hours of sleep behind me. My morning mind is most nimble. Tension is an enemy. Relaxation and openness a friend. I continue into the early afternoon when my sentences begin to droop and my prose slows. After I finish writing, I try to read for three to four hours in the afternoon. Steady reading seems to feed steady writing. The more mysterious aspects of writing are more difficult to describe. For example, why do sentences sometimes appear to arrive from nowhere fully formed and perfect, as if they have been dictated by another person and were merely inscribed by me? Why do I have an awareness that a character or event in a novel is somehow unrealized and must be changed? The question is: what is it that allows a writer to write almost unconsciously and to "know" when something in a work of fiction is "wrong" (when theoretically everything is possible)? In order to explain this, it is necessary to think hard about the mental-bodily processes at work in creative work of all kinds.

Sam: How does cognitive science inform your writing exactly?

Siri: I understand that you are using the term cognitive science in a broad sense, but I would say that my interests are most accurately described as clustered--in cognitive psychology and neurobiology, psychiatry, neurology, psychoanalysis, and philosophy. There are cognitive scientists who have no knowledge of neuroscience. They design research to answer questions about human cognition and compile data, but don't worry about synapses and neurochemicals. And there are neurobiologists who work exclusively on one kind of neuron with little regard for wider systems. Science is a world of specialties. My strong feeling is that so-called cognitive functions cannot be so neatly separated from affective and motor-sensory functions. This is not to say that calculating a math question partakes of the same processes as watching a sentimental movie, but rather that all activities have an emotional tone, which has often been eliminated in the studies of cognition. It seems to me the isolation of "cognition" from other processes in human beings has resulted in a distortion of the brain-mind because it lopsidedly favors the computational.

Anyway, while I write fiction I am not thinking about my cognitive-motor-sensory-affective abilities. They are there in me, and I use them. What am I drawing on? Without question, I am using subliminal material that has been accumulated over many, many years--the thousands of books, conversations, and experiences which are part of me but are no longer conscious. The well learned becomes unconscious. The undigested and novel remains conscious. Nevertheless, when I write, some of this underground can be accessed; it comes up. For me, theories of self in neuroscience and phenomenology are part of that underground, and I tap into them when I am writing fiction or non-fiction.

Sam: What can science learn from a novelist?

Siri: The novelist's domain is particular experience, the drama of the subjective. It is this aspect of life which is often missing from scientific research which deals with nameless "subjects" and normalized results. The new interest in the neurosciences in the "self" and "subjective" experience must take into account the phenomenology of inner experience, qualia. In this the novel can be useful. Furthermore, the more experience a scientist has with other modes of thought, with art as well as science, the more he or she is able to expand, criticize, and re-think what may be stale models of understanding his or her own work.