Relaxation & Creativity: The Science of Sleeping on It 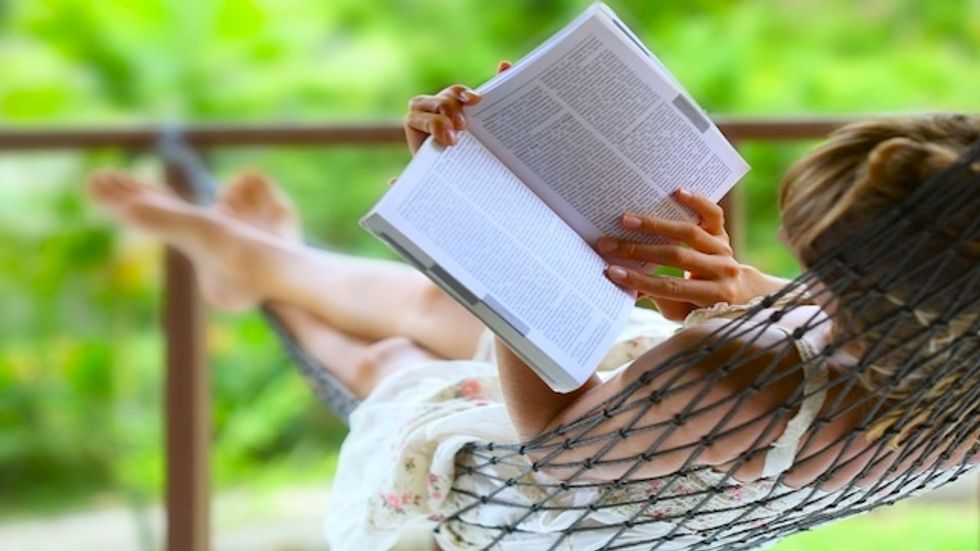 Sigmund Freud postulated that dreaming is a reflection of the unleashed id; it represents one’s deep sexual fantasies and frustrations implanted during childhood. But what happens when we fall asleep is usually much less dramatic; we dream about the problems of everyday life. Now scientists understand dreaming as an integral part of the creative process – it’s not just about the problems of everyday life, it’s about solving them.

In 2004, the neuroscientists Ullrich Wagner and Jan Born published a paper in Nature that examined the relationship between sleep and problem solving. In one experiment, they tasked participants with transforming a long list of number strings. The task required participants to apply a set of algorithms that would scare off most save a handful of math geeks. However, the researchers integrated an elegant shortcut that made the task easier. How many people, Wagner and Born asked, would catch it?

In terms of problem solving, the queen of dreams might be Deirdre Barrett, a professor at Harvard Medical School. Barrett has studied problem solving in dreams for years. One study conducted in 1993 (drawing from research done by William Dement in the 1970s) asked seventy-six college students to pick an objective problem they already had to work on to try to solve in a dream. Some chose homework and others chose problems from their everyday life. The students focused on the problem each night before going to bed.

After one week, Barrett found that about half of the students dreamt about their problem and about a quarter dreamt a solution. She concluded that although her subjects were unrepresentative of the general population, (they were already interested in dreams and had been exposed to some problem-solving success stories before the study) John Steinbeck was right when he said that, "a problem difficult at night is resolved in the morning after the committee of sleep has worked on it.”

The lesson from this line of research is that sleeping is not a lifeless activity. For Barrett, dreaming is simply thinking in a different biological state. In fact, when we dream, the brain is busy rearranging beliefs, playing out hypothetical scenarios and, most importantly, solving problems. Several famous examples highlight the beneficial byproducts of our unconscious mental musings. Keith Richards, for example, is known for writing the riff for “(I Can’t Get No) Satisfaction” in his sleep. Moreover, Noble Prize winners August Kekulé and Dimitri Mendeleev reported that their breakthrough ideas came to them in their dreams. (For more examples watch Barrett’s TEDx)

This brings me to a recent study conducted by Mareike Wieth and Rose Zacks, which bodes well with the findings of Wagner, Born and Barrett. Wieth and Zacks divided 428 undergrads into two categories: students who identified themselves as night owls or morning larks. Next, they gave the students 6 problem-solving tasks; half of the problems were insight-based while the other half were analytical-based. (The students had four minutes to solve the problems.) In addition, they tested half of the students from each group between 8:30am and 9:30am or 4:00pm and 5:30pm.

Wieth and Zacks found that the undergrads were better at solving the insight-based problems when they tested during their least optimal time. (They did not find a correlation with analytical-based problems.) This means that night owls did better in the morning while morning larks did better in the afternoon. The authors conclude that, “tasks involving creativity might benefit from a non-optimal time of day.”

One lesson from Wieth and Zacks study is that when it comes to moments of insight, it’s important to approach a problem with a relaxed state of mind. Historical examples of this include Henrí Poincaré, who conceived non-Euclidean geometry while boarding a bus; Arthur Fry, who thought up the Post-It note while singing hymnals in his church choir; and Archimedes, whose eureka moment came during a bath (though this is likely a myth). Repose, not Red-Bull, is key when it comes to moments of insight.

Wieth and Zacks’ research and the research of Wagner, Born and Barrett, though categorically different, point to a similar counter-intuitive conclusion: consciously forcing an insight is a bane on certain aspects of the creative process.

There is a time and place for caffeine. But strenuously focusing the mind’s eye on solving a problem might be ignoring what the unconscious has already figured out. You never know what 99 percent of your cognition has been up to until you listen. This is why it’s sometimes better to take a long walk or warm shower, play a game of ping-pong, or, as Barrett would suggest, sleep on it.