How Your Mood Affects Your Creativity 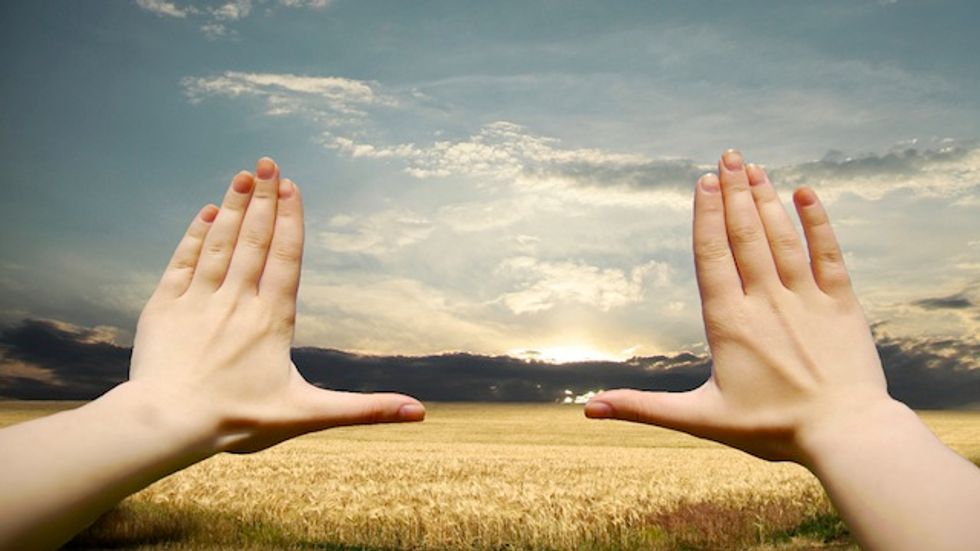 While writing this post, my mood will vary. I’ll enjoy the beginning – riffing on a new idea is always exciting – but I’ll inevitably hit difficult patches. A few cat memes and visits to Facebook might resolve the mental strain, but eventually, a feeling of guilt will pull me back to this article, eager to continue on, with this sentence.

The relationship between mood and creative output is delicate; one moment we’re inspired, the next we’re questioning our competence. This, of course, is what the creative process is all about: the ebb and flow between impasse and insight. The secret is to stop hopscotching the Internet – the status update and tweet can wait – and get the creative juices flowing, hopefully enough to finish your next paragraph.

To make sense of our elusiveness, some psychologists study the relationship between our mental states and creative output. Is relentless focus good for creativity? Or is it better to let the mind wander? Where does inspiration come from? One finding is that when it comes to moments of insight, a good mood is key. Consider a study done by a team of German psychologists. They found that participants in a good mood – they asked them to think about happy moments in their lives - performed better at guessing whether or not different words share a remote associate. The happier participants were also better at intuiting the possibility of an association after looking at words for less than two seconds.

Why? When we’re in a good mood the brain is relaxed, ready for new neural networks to form. This helps explain why so many intellectual breakthroughs come during moments of relaxation; it’s only when the mind is at ease that we can eavesdrop on what the subconscious is contemplating. In this regard, Plato and Aristotle were right: all philosophy begins in wonder.

A good mood and relaxed mind might not be so beneficial in a different context. The psychologist Joe Forgas has spent years studying the relationship between negative moods and creativity. According to Forgas’ extensive research, a feeling of sorrow improves attention, making our creative output more thoughtful and less prone to clichés. In several experiments, for instance, Forgas found that an induced a state of sadness – he had participants watch films about cancer and death – correlated with better writing samples.

This brings me to a paper released last year in the Journal of Abnormal Psychiatry, which demonstrated similar results. The researchers asked participants – some were healthy and others were clinically depressed - to hire the best applicant in a simulated job search. They found that the participants who suffered from clinical depression chose more optimally than the healthy participants. The reason has to do the relationship between depression and attention to detail. As Jonah Lehrer reported in an article on the study, “The main problem with healthy subjects is that they proved lazy, unwilling to search through enough applicants. Those with depression, on the other hand, were much more willing to keep on considering alternatives, which is why they performed far better on the task.”

The implications of this research do not suggest that great creative achievement requires depression. Research has connected writers and other creative professionals with some types of depression, but it’s unreasonable to suggest that melancholy is a prerequisite for a career in the arts. The link between good moods and creative insights, on the other hand, is fairly robust – a clenched state of mind, after all, is a real killer when it comes to those sacred aha moments – so watching Robin Williams tell jokes might help you with your next crossword.

Until then, my creative output will continue to ebb and flow with my mood. I’ll feel inspired, unmotivated, smart and dumb in the span of a few minutes. It’s frustrating. With some luck, though, my attention will be strong enough to avoid those cat memes giving my creativity a chance to flourish.