How Optimism Distorts The Future 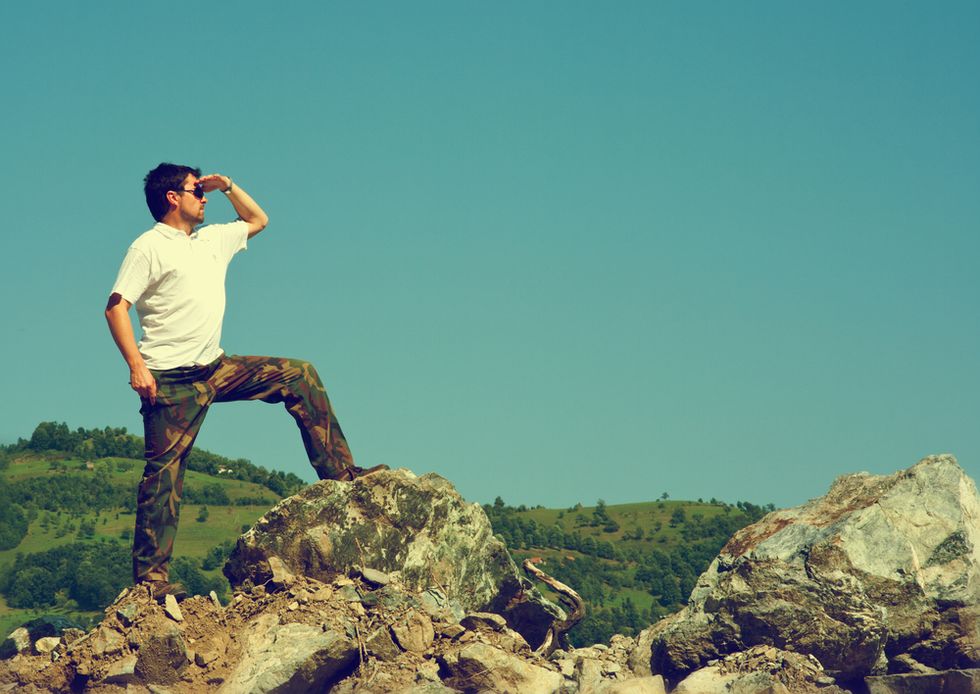 Humans are an optimistic bunch. We overestimate desirable traits (humor), skills (driving) and our future states (well-being and health). Worse, we believe that we are immune to these better-than-average errors, so much so that we are willing to bet small amounts of money in a laboratory setting. We’re not just optimistic – we’re blindly optimistic.

The question is why. One reason relates to how easy or hard it is to process a piece of information. In general, the easier it is to process something the more favorable we judge it. In a provocative piece of research Simon M. Laham, Peter Koval and Adam Alter discovered that lawyers with easy-to-pronounce surnames (Smith) ascended the legal hierarchy faster than lawyers with difficult-to-pronounce surnames (Colquhoun). In a similar study, Hyunjun Song found a positive correlation between how harmful participants rated food additives and how difficult it was to pronounce the names of the additives.

These findings are not psychological oddities. A few years ago, Alter teamed with Daniel Oppenheimer to publish a review of “processing fluency.” They demonstrated that how easy it is to retrieve or process information influences judgment in a number of domains. “Fluency is a ubiquitous metacognitive cue that accompanies cognition across the full spectrum of cognitive processes,” they concluded.

How does fluency relate to optimism? That brings me to a brand new paper by Ed O’Brien, a graduate student at the University of Michigan. O’Brien wanted to know if fluency affects how we evaluate our past and future states. Here’s the gist.

Thinking about positive and negative events involves not only the content of one’s thoughts but also the phenomenological experience of bringing them to mind – in particular, how easily thoughts are processed and retrieved. Accordingly, people’s metacognitive experience of ease of thought retrieval (“fluency”) may lead them to perceive more or less happiness when pleasant or unpleasant moments feel easier or harder, respectively, to think about.

In other words, when we recall or forecast moments (pleasant or unpleasant) to make judgments about our happiness in the past or future, how easily those moments come to mind will influence those judgments. Since humans are inherently optimistic, [1] pleasant moments will come to mind easier than unpleasant ones. As a result, we will maintain an optimistic perception of the future – even if it’s an unrealistically rosy one.

This tendency generates some interesting side effects. To get to the bottom of this O’Brien conducted five studies. In the first, participants listed eight personal experiences from the past year or the upcoming year that made or would make them happy or unhappy. Next, they rated on a scale from 0 to 10 how difficult to it was to generate each experience and how happy they were overall in the past year or how happy they would be overall in the upcoming year. O’Brien found that, “the easier it was to generate positive past experiences, the happier people thought they used to be; similarly, the easier it was to generate negative past experiences, the unhappier people thought they used to be.” So far, so obvious. How we perceive our happiness in the past or future depends on how easy it is to retrieve or generate happy moments.

To confirm this finding O’Brien incorporated a twist into the second study. This time he instructed participants to generate a list of either 3 or 12 happy or unhappy experiences from the previous or forthcoming year. He found, paradoxically, that participants who recalled fewer positive events from the past remembered being happier while participants who recalled more negative events from the past remembered being happier. Likewise, participants who listed fewer positive future events projected happier futures. Though counter-intuitive, these findings support previous research showing that the more difficult it is to generate a list of something the more we discount it, even if we generate more examples. [2] The surprising part was that participants who listed negative future events did not display any asymmetries; they “predicted equal future happiness whether they listed 3 negative futures events or 12.”

O’Brien conducted three more studies that accounted for a few possible sources of error. Each confirmed his original hypothesis. Here’s how he sums it up:

The experience of easily imagining negative futures could have led people to increase their estimates of the likelihood of bad events and thus infer future unhappiness in line with standard fluency effect. But this was not the case. Rather, the effect of ease of retrieval was apparently not powerful enough to nudge participants away from their preexisting expectations.

One possible reason the fluency effect was erased in this one instance relates to familiarity. Namely, fluency loses its power when people think about unfamiliar things. In a 2008 study, for example, Eugene Caruso demonstrated that fluency effects are negated when people evaluate unfamiliar people. This means we only rely on fluency when we are making self-judgments or judgments about people we know. O’Brien speculates that generating a list of negative future events is likewise unfamiliar. Our optimism makes it so easy to envision a promising future that the possibility of an unpromising one feels unnatural, so we simply dismiss it.

This null effect of fluency could have important consequences for rethinking wellbeing. “People seem to ‘explain away’ the presence of unpleasant prospects, believing they won’t actually happen,” explains O’Brien. “But they have a harder time explaining the absence of pleasant prospects. This means that a constant focus on the positive in life may ironically make us feel worse in the long-run (if we struggle to achieve those things) than considering the bad things (and feeling confident they won’t actually happen).”

Let’s translate. It’s easy to be the world’s foremost authority on yourself – you know what and whom you like – yet this research suggests that self-assessment is a tricky endeavor. When we think about who we are we ponder the past and the future. The problem is the subjective ease or difficulty that we experience when we make these speculations actually alters them. The culprit, it seems, is our blind optimism.

But maybe this so-called irrationality isn’t so bad. Consider that people with clinical depression usually do not exhibit the typical biases that accompany optimism. They are much more realistic about the fact that the future isn’t always rosy. For the rest of us, then, optimism may blind, but at least it comforts.

[1] Data from two pilot surveys provides some evidence for this.