Embodied Cognition and Design: A New Approach and Vocabulary 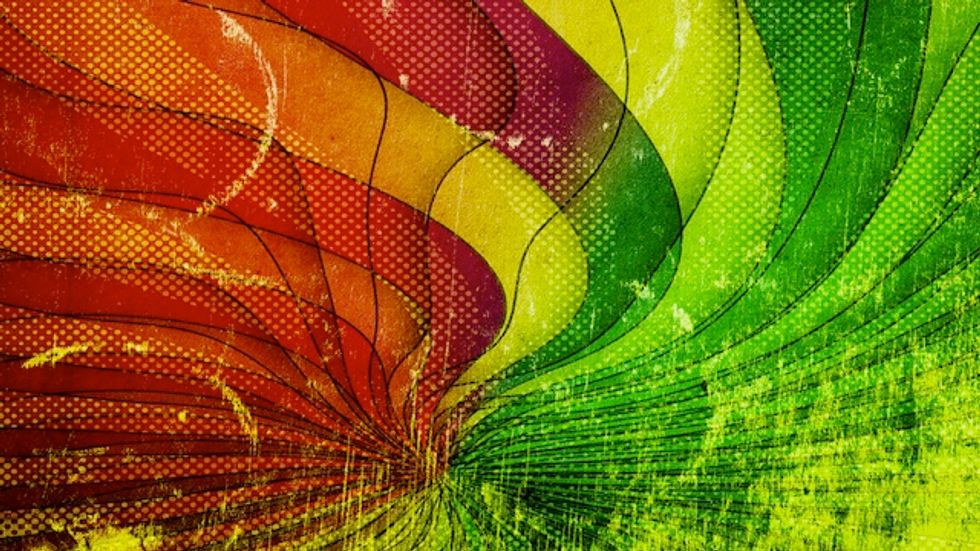 When the iPhone 5 went on sale users complained that it was too light. This was an odd objection. We prefer light products to heavy ones, especially devices we carry in our pockets. But think about how we metaphorically equate weight with importance, as in the idea weighed on my mind or his presentation was lightweight. It’s possible that Apple enthusiasts unconsciously equated the lightness of the iPhone 5 with unimportance, or cheapness, even though the technology was state-of-the-art. In fact, studies demonstrate that we judge objects (books, currencies) to be heavier when participants believe they are important versus unimportant.

A few months ago I received an email from Michael Hendrix, a Creative Director and Associate Partner at IDEO in Boston. He had a hunch that embodied cognition – a domain of cognitive science that studies how the body gives rise to and influences thought – might explain certain aspects of design and was wondering if he could share his intuitions with me. We had a fruitful conversation, and even though I knew nothing about the design world I could see the dots Michael was trying to connect. If embodied cognition studies how the body influences the mind, then perhaps it could help explain the appeal of a good design – how the texture, color, and even weight of an object influences judgment.

Let’s go back to Apple. We say things like the meeting went smoothly, his presentation was soft, and it was a rough day. If you travel to an Apple store you’ll notice that this “Things as Textures” metaphor goes beyond the abstraction. Everything about the technology and furniture in an Apple store elicits a sense of ease. The iPhone, iPod, iPad and Magic Mouse look and feel smooth. The edges of the iMac are rounded and the screens are glossy. Even the countertops are flush. Steve Jobs designed products that were physically smooth knowing consumers would implicitly equate a smooth texture with seamless performance (i.e., the computer runs smoothly).

Also notice the “Visual Clarity is Understanding” metaphor. We say that his explanation cleared things up, his prose is lucid, and what he said was obscure. Obviously, the clearer something is visually the easier it is to see, which explains why Apple stores are visually bright. But I wouldn’t be surprised if the vividness is also designed to elicit a sense of comprehension with respect to the technology. If the glowing Apple logos that hang prominently in the stores are visually clear, then the products inside must be easy to understand.

Jobs’ insight was that these metaphors are more than literary devices; they influence how we understand and judge the world and reflect our embodied nature. And that’s precisely what Michael, a designer, was interested in.

When designers study human behavior they observe it. In some ways this is like trying to understand the nature of an iceberg by only focusing on the portion above sea level. If we want to understand the appeal of a good design we must look under the surface – beneath the hood of consciousness. This is where embodied cognition comes in: it is an empirical tool designers can use to study human behavior normally unobservable in order to create human-centric designs. This is what Michael is currently pursuing.

Embodiment is also providing designers with a new vocabulary. A good designer possesses design sensibilities, or “the ability to tap into intuitive qualities such as delight, beauty, personal meaning and cultural resonance.” The problem, as Michael and his colleague Jane Fulton Suri, Chief Creative Officer and Partner at IDEO, put it in one article for Rotman Magazine, is that “such subtle qualities are difﬁcult to put into words, and thus are generally discounted in the workplace. Managers schooled in analytic and rational decision making may ﬁnd the idea of relying on their sensibilities uncomfortable.”

In other words, it is inherently difficult for designers to explain and ultimately sell an idea to an analytically minded client. After all, with money on the line it is probably not reassuring if you, the client, hear from a designer that a design will work because it “elicits warmth” “feels positive” or “conforms to human nature.” These abstractions may correctly describe a design but they did not communicate, in concrete terms, its potential value well.

In a recent exchange Michael explained how embodiment might provide a new vocabulary with two examples. One involved a premium home goods project, in which he and his team gathered from consumer interviews that certain production details like hand sewn contrast stitching (as opposed to laser-welded seams) created impressions of authenticity and longevity. They converged on the product direction, “materials that wear in instead of wearing out” and used leather because scuffs and creases communicated personalization and durability.

In the second project Michael and his team wanted to design a product that communicated healthiness. He knew that taut, plump corners suggested “healthy” while ruffled corners suggested “wrinkled” and “old” but needed to show clients why. To do this Michael and his team juxtaposed a freshly picked apple with a withered apple and asked the client which one they would like to eat. The entire boardroom chose the fresh apple and the capital expenditure was approved for design production.

“When we did these projects” Michael explained to me, “we were unaware of the theories of embodied cognition. Now we can confirm our conclusions weren't just subjective, they were objective because studies are showing these associations are valid. The implication is that we might be able to get to good or resonant design outcomes faster because there are universal truths we can act upon immediately, rather than "rediscovering" them over and over again through observation.”

A designer and a cognitive scientist seem like an unlikely pair, yet the domains they work in share a lot in common. On its face, this is a truism - both are trying to decode how humans interact with the world; the scientist is simply more empirical. If Michael and Jane are right, though, designers and cognitive scientists will collaborate in more mutually beneficial ways. Doing so will give designers more confidence in their intuition. Scientists, in turn, might learn something from the design world as well.