Your Beliefs Make You Healthy. You Just Need to Believe in Them.

I would encourage everyone to sit down in the morning before you really do anything and for a few moments write down your core values. 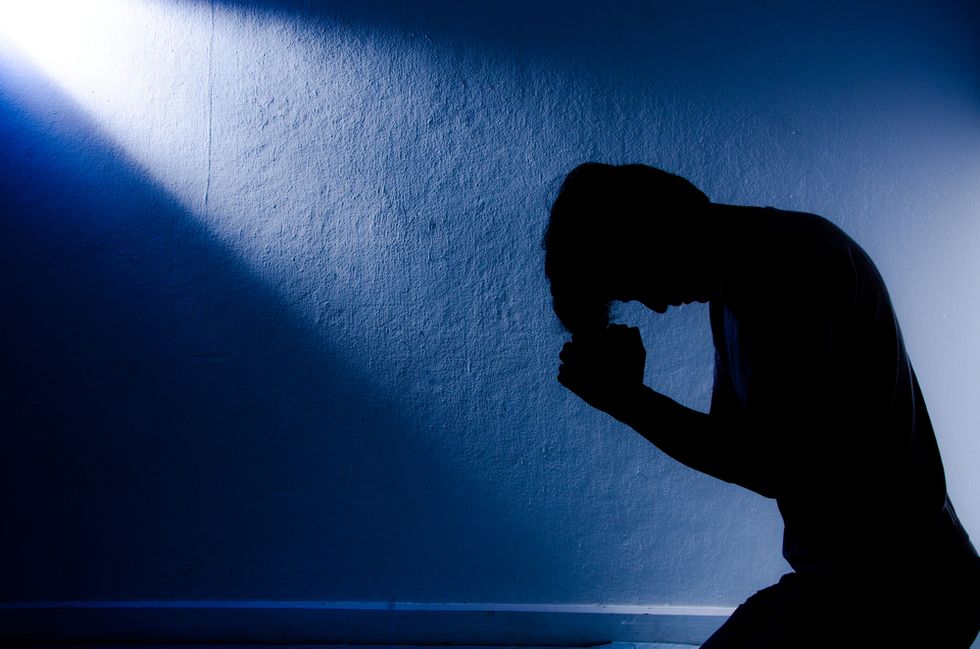 Research that has shown the potential benefit of being a religious or spiritual person is a population-based answer. In other words, the overall population does a little bit better, but that has no implication for each individual.

But one of the important pieces of information that comes out of this research shows that you can't falsely believe something.  Even if you come to the conclusion scientifically that being a religious person may be better for your mental health, you can't force an atheist to start praying.

That doesn't make sense and that will cause increased anxiety and stress.  So it's not just having a belief or trying to go in a particular direction as far as your beliefs go, it's about finding beliefs and ideals that work for you.

For the atheist there is no reason that they can't get to that same kind of perspective.  There are values and ideals that an atheist will hold about how to treat other people well, about the ways in which we should be compassionate toward other people and they don't necessarily need a religious basis for that. But they need to find what they're core inner values are reflect on those values.  In fact, I would encourage everyone to spend some time over the next week to sit down in the morning before you really do anything and kind of relax yourself for a few moments and write down your core values.

Think about what word or phrase pops into your head when you say "What is my core value, what is my innermost value in life?" People may feel that it's family or respect.  It could be God if you're a religious person. Think about what those values are and make sure you're incorporating those values into your life.  That's what the research really shows is of benefit.

So if trust and love and family is the value that you have in your life, then make sure that you're doing it regardless of whether you're a religious person or not. And so for the atheists there is certainly plenty of opportunity to derive meaning and to create an approach to life which is beneficial to their brain and can make their brain work every bit as well as somebody who has a belief system rooted in religion or spirituality.  So there is no reason that anybody is excluded from the process.  It's just a matter of how they go about doing it.