You Need to Train Your Brain to Be Happy

Happiness is the joy that we feel striving after our potential. 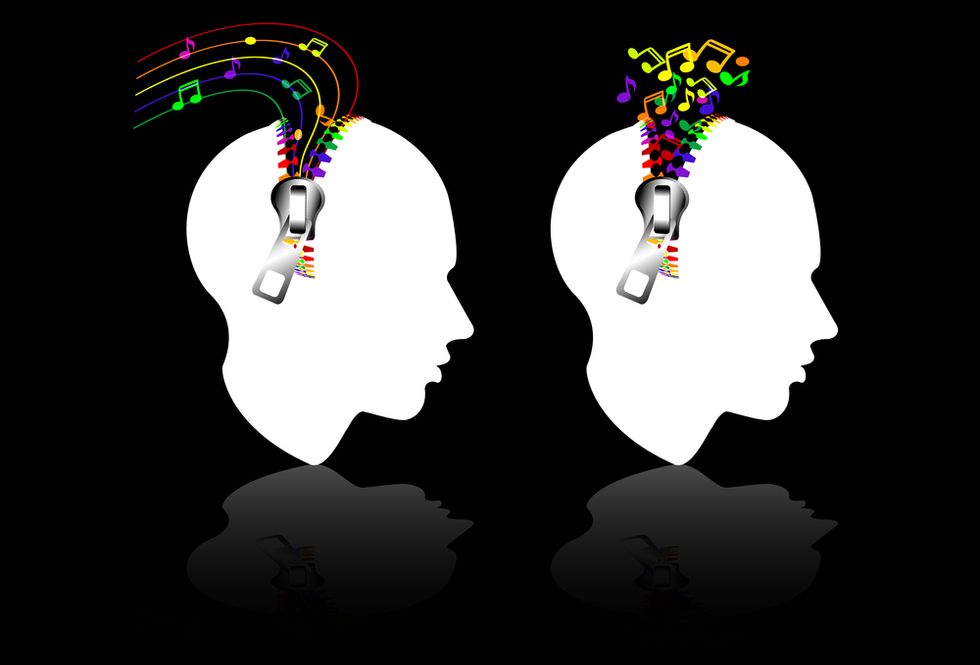 The difficulty in studying something like happiness is we’ve been talking about happiness for thousands of years.  And so everyone has a different definition.  For some people, happiness is a chocolate bar, so it’s pleasure that lasts for about five seconds, and then you might even feel bad later on.

So one of the things that we attempt to do when we are studying happiness is not only to allow the individual to define happiness for themselves, but we want to look at a long-term type of happiness.  A happiness that exists even with the ups and downs in life that even allows us to raise up our levels of performance.

So for me, happiness has to be predictive of something else.  So I’d go with the Greek definition of happiness, the ancient Greek definition, which is, “The joy that we feel striving after our potential.”

So that definition includes not only a feeling of joy, which we can feel even with the highs and lows in life, which are necessarily going to happen given the vicissitudes of the world that we live in, but also it includes an element of growth in it as well.  What we’re finding in our research is that if an individual stagnates or believes that they are stagnating, their happiness actually starts to decline.  We actually find that to be a false happiness.  As basically what most people think of as being just content.

I gave a talk out in Indonesia and when I went there, the main point of my research is, we need to find a way of raising up our levels of happiness so that people could be more successful because in the Western world what we find oftentimes is we’re pushing so hard to be successful that our happiness decreases and our brains therefore don’t work as well as they could be.  When I was there, some of the leaders came up to me afterwards and said, we have the opposite problem that you’re facing all over the rest of the world.

Our problem is people are too happy.  They don’t work, right?  So they come into work two hours late and we say, "Well, where have you been?" and they say, “Hey, let’s just be happy about it.  I’m fine, everything’s good.”  And that type of happiness is ephemeral.  It’s something that’s very short lived and it doesn’t connect to any type of growth at all.  That’s momentary pleasure.

What we’re really looking for is something long term.  And it’s predictive of these different elements.  So for me, what I study is sort of what I call the “happiness advantage,” which is how your brain actually works at optimal levels when you’re at positive.  So what we’re looking for is something that I think might be more akin to positivity or to joy; something that is sustained in the midst of the struggles that we find.

We even found that the top 10% of the happiest people in terms of the way that we normally study it.  The top 10% of the happiest people are unhappy sometimes.  I don’t actually get to study people that are happy all the time because that’s a disorder.  I don’t get to study that.  What we find is they go up and down.  But they go up and down around a baseline which is higher than it is for some people.  When we feel depressed, our baseline drops, so even when our happiness is going up and down, we’re still in a depressed state.  The whole goal of our scientific research is to move that baseline up so that even as you’re fluctuating up and down, you’re moving up at an increasing rate.