Why We Can't Think Outside the Belief Box

Here is a thought experiment that shows beliefs don’t parcel themselves out the way sentences do. 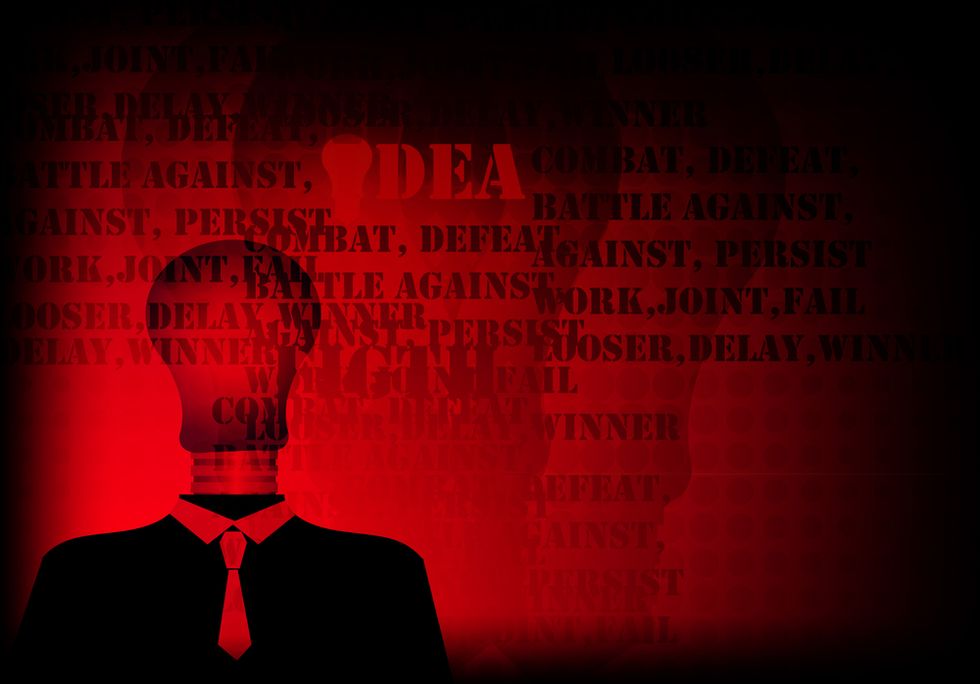 One of the problems that’s beset philosophers and cognitive scientists for the last 34 years is how on earth the brain represents information.  An eternally appealing idea is that the brain writes sentences that store the beliefs so that when you learn that giraffes are mammals, there’s someplace in your brain where the mental word "giraffe" and the word "mammal" are tied together with an "is" or something like that.  So we have a big library of sentences.  Those are our beliefs.

We have a belief box with lots of beliefs.  That’s an attractive idea. It has a certain simplicity. We think we understand how sentences work to store information.  So let’s suppose there’s a belief box.  Could a clever enough neurosurgeon wire in a false belief just out of the blue?  So, let’s imagine that our neurosurgeon decides to wire into our brain the belief that you have an older brother living in Cleveland.  So he figures out how to write that and does all the microsurgery and there it is written in your brain.

You wake up from the anesthetic and somebody asks, “Do you have any siblings?”  Well, if he’s done his work well I guess the first thing you do is you say, “Yes, I have an older brother living in Cleveland.”  “Oh, what’s his name?”  One of several things has to happen.  Maybe you’ll start confabulating and you’ll say, "umm, his name is Alfonso."

Maybe you would be so embarrassed to find yourself saying that and not know the answers that you would make stuff up.  And people do that in some conditions.  Korsakoff’s syndrome for instance.

So maybe you can fabulate like a Korsakoff’s syndrome patient and you say, “Ah, ah, his name is Alfonso."  And "Umm, he’s a taxi driver.  And he lives with his wife and two kids in the suburb.”

That’s one possibility.  In other words, you couldn’t just wire in one belief.  You’d have to wire in something which generated a whole slew of beliefs.  Alternatively, maybe you would say, “Oh my gosh.  What did I just say?  I said I had an older brother.  I don’t have an older brother.  I have a sister or I’m an only child.  What made me say that?”  In that case, what we would see is that whatever the surgeon did, it wasn’t wiring in a belief because as soon as you reflected on it, boom, it just vanished, it disappeared.

What this little thought experiment shows is that beliefs don’t parcel themselves out the way sentences do.  You could take any sentence on any topic and write it on any medium you like and put it in a drawer and there it would be.  Beliefs aren’t like that.  They come in systems. They cohere in large clumps.  This is sometimes called wholeism and there’s still some theorists who think that wholeism is a bad idea.  I think it’s got to be the case.  Wholeism is a good idea.  To me a particulate non-wholeistic theory of belief is a non-starter.