You’re trying to really pit your wits against history, but we’re all in that situation. 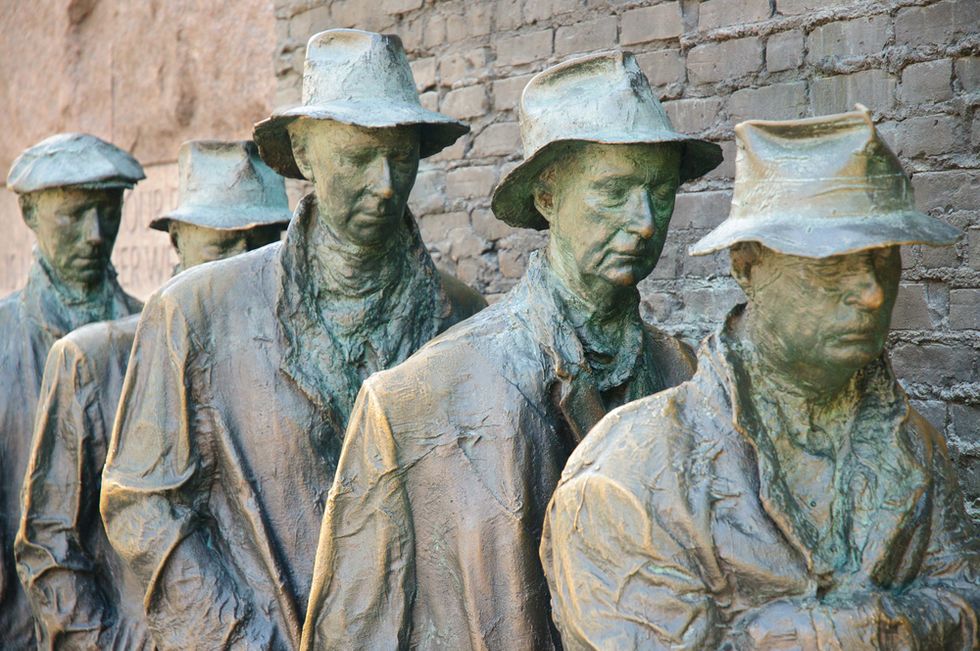 Don’t listen to financial planners who tell you that you’re going to get six or seven percent or even two or three percent every year from investing in a certain way.  They don’t know that.  History has never been like that.

History has never been steadily cumulative or if it has it has been for periods or 5 or 10 or 15 or at most 20 years and then some kind of great punctuation occurs and a lot of the wealth that you suppose you thought you had vanishes up in smoke before your eyes.

So don’t be seduced by sales talk in which the salesmen and saleswomen themselves actually might not believe or political talk, which tells you that there are steady processes of cumulative improvement or events going on in the world such that economic growth will steadily go up year by year by a certain number of percentages.

That’s not going to happen.  Whatever else one can be doubtful about I think I could comfortably predict that won’t happen.

Over a whole lifetime, over several decades, over your active life there will be great punctuations and disruptions and so I guess you’ve got to think of strategies which can survive such punctuations.

You’re trying to really pit your wits against history, but we’re all in that situation.