The Problem with Online Conspiracy Theories: The World Doesn't Work That Way

A background in general education enables you to approach what is on the Web and determine that some things are just impossible, pure nonsense. 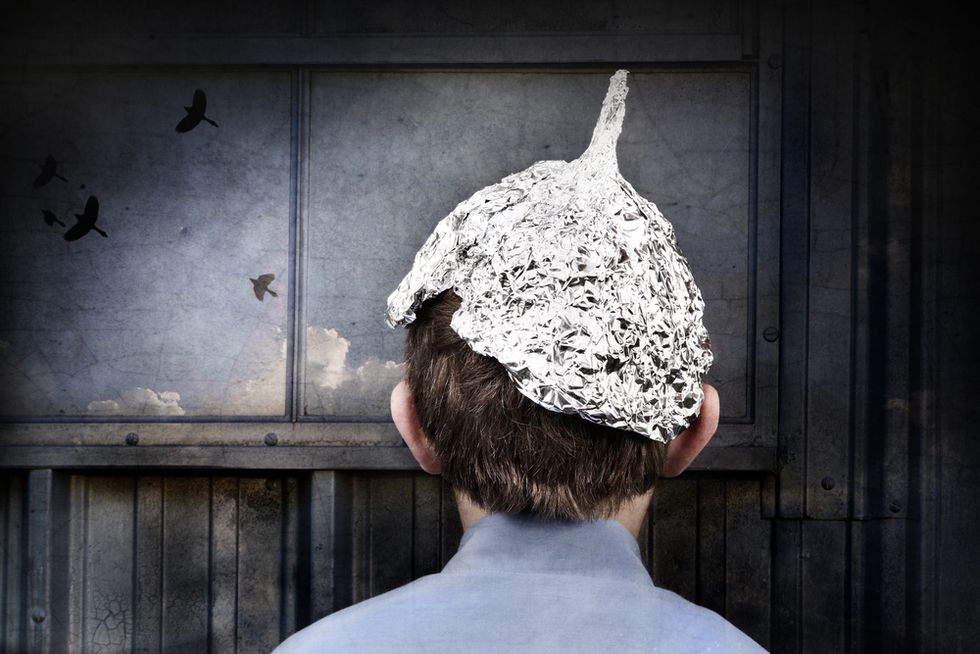 People can, of course, use the Internet to acquire this knowledge.  They can acquire it from encyclopedias and various other sources that are out there on the Internet that are free and are accredited and are good. You'll then be able to approach claims with a degree of skepticism.

So the idea of some people that you find on the Internet - that the very idea of global warming is a sort of conspiracy of I don’t know who, of climate scientists or evil governments or others - is just completely implausible even independent of the scientific knowledge that backs it up. It never works like that.