The Power of Vigilant Doubt

By occupying or inspecting or exploring other views of the world you can potentially identify some of the blind spots in our own views. 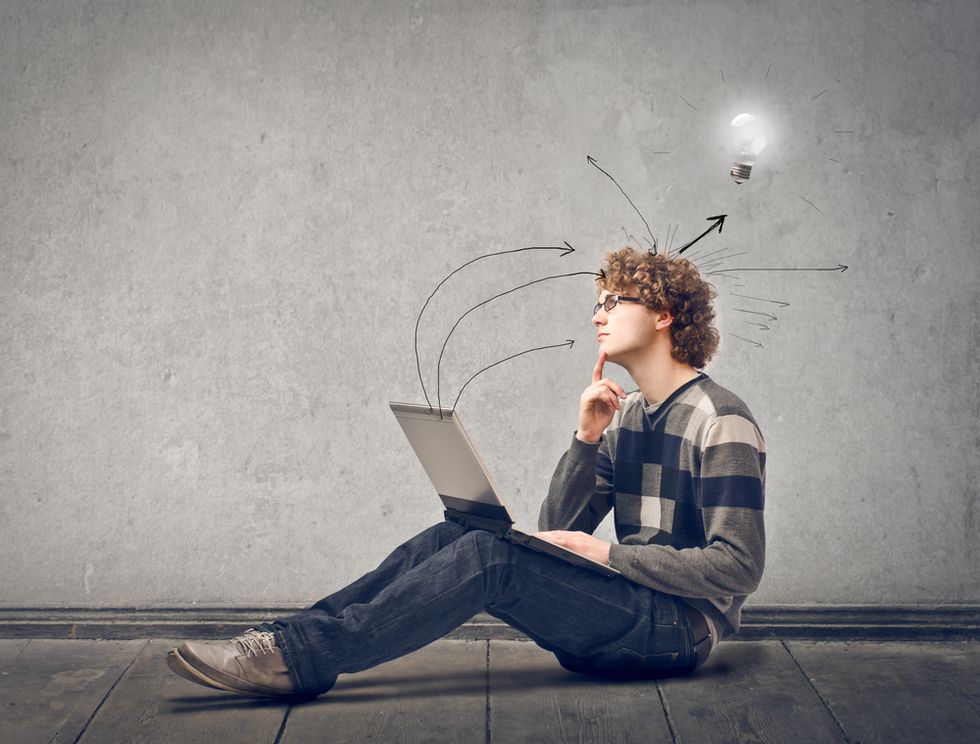 Some people will tell you to base your life on the assumption that the future will be like the past, not in the sense that it will really be like the past, that’s to say full of abrupt discontinuities and sudden shifts, but a kind of linear extension of certain trends of growth or improvement in the past.  Your best weapon against that is skeptical doubt.  It’s really vigilant doubt.

You’ve have the question "how can I hone my capacities for that kind of doubt?"  You do have the Internet at your disposal which means you have a much wider range of media to read and movies to watch and so on.  Let’s just focus on reading news outlets.  You don’t have to read only two or three papers produced in America or England.  Even if you can’t’ read any of the languages other than English, you can read English language papers in Moscow, Beijing, New Delhi, all over the world and you can read those usually for free. And if you do that you’ll find that many of the events that are represented by the mainstream media in the US or in Britain as a single common narrative.

You find there are radically different narratives and interpretations that can be found in newspapers and commentaries produced in other countries because not everyone views the world the way we do.  And often the way we view the world has blind spots in it and one way to detect them is to start looking at the world.  It doesn’t mean you have to accept wholly any other single view of the world, but by occupying or inspecting or exploring other views of the world you can potentially identify some of the blind spots in our own views.