The Difference Between Sexuality and Gender 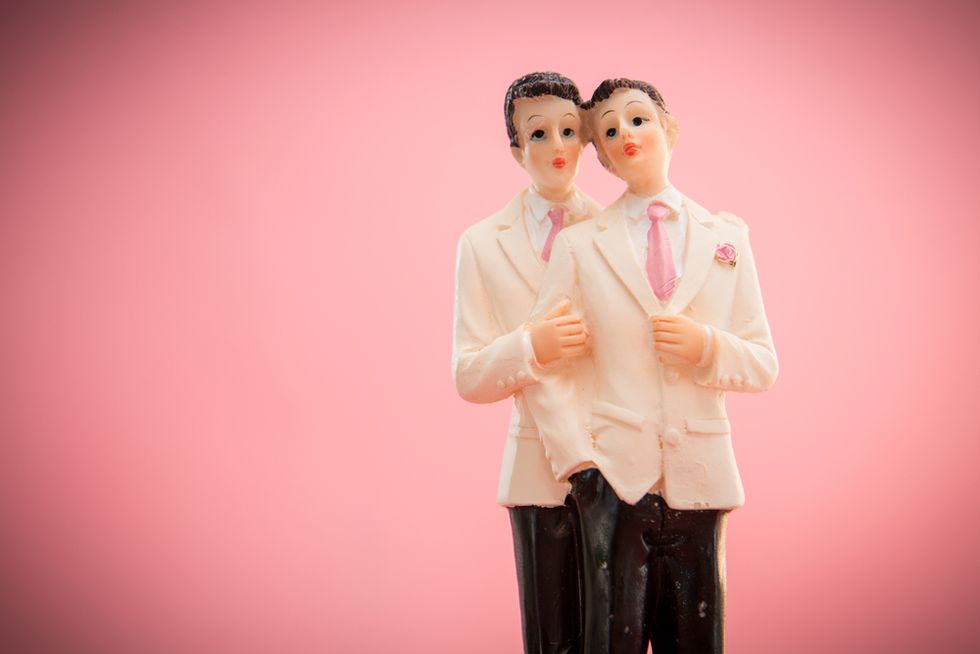 A man who reads effeminate may well be consistently heterosexual and another one might be gay. We can’t read sexuality off of gender. We can’t derive sexuality from gender. At the same time it seems to me that if we are to understand how gender normativity works we have to understand pretty clearly that there are men who really want to know that is a woman, and that is a man because they want to make sure they only sleep with women, or that they’re only attracted to women, or that their heterosexuality isn’t unsettled by somebody’s ambiguous gender presentation. And there are women who want to know that their heterosexuality is secure, that there is nothing about them that is particularly masculine and that they are discretely feminine in order to be discretely heterosexual. That anxiety can actually produce some pretty violent consequences: “I am not a homosexual. I don’t like homosexuals. I think homosexuality should be outlawed. I don’t think homosexuals should get married.”

We have a number of kinds of highly reactionary views that I think are based in that anxiety and even ways of thinking about the AIDS crisis, for instance, in which people thought homosexuals died disproportionately in that crisis and it’s their own fault and so if they died, it doesn’t matter, they weren’t living a life worth living.

Judith Butler is a post-structuralist philosopher and queer theorist. She is most famous for her notion of gender performativity, but her work ranges from literary theory, modern philosophical fiction, feminist and sexuality studies, to 19th- and 20th-century European literature and philosophy, Kafka and loss, mourning and war.

She has received countless awards for her teaching and scholarship, including a Guggenheim fellowship, a Rockefeller fellowship, Yale's Brudner Prize, and an Andrew W. Mellon Foundation Distinguished Achievement Award.

Her books include "Gender Trouble: Feminism and the Subversion of Identity," "Bodies That Matter: On the Discursive Limits of Sex," "Undoing Gender," and "Frames of War: When Is Life Grievable?"