One is Wasting Life in the Futile Hope of Prolonging it.

You need to make a decision about how much thought and anxiety you’re going to invest in an attempt to prolong your life, which may be thwarted by the normal contingencies of human history. 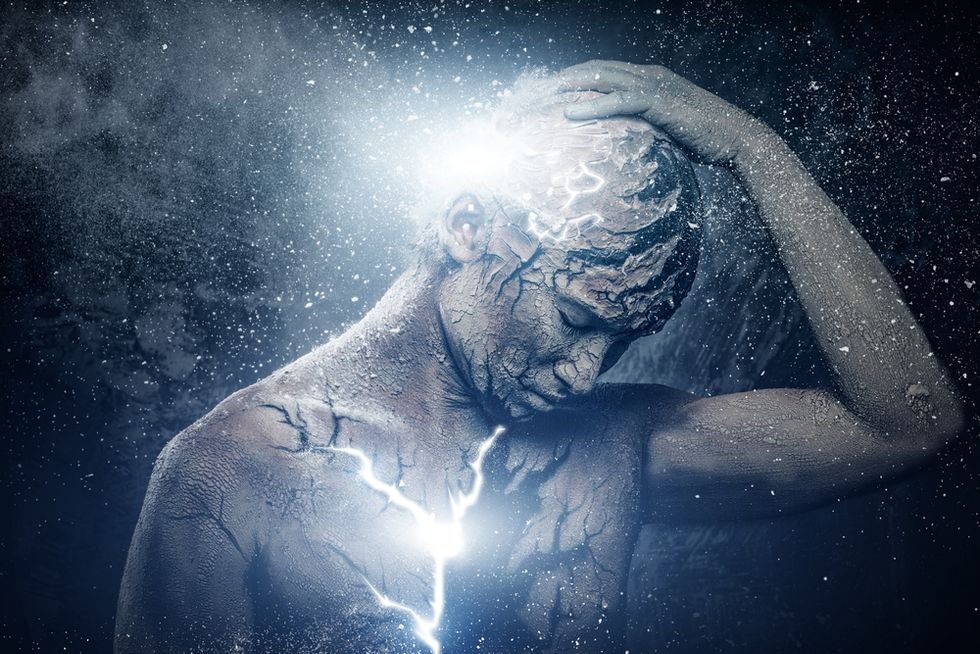 I'm not hugely convinced of the possibility of controlling one’s individual life.  After all, let me give you an example from the social and political realm.  If you are a Central European rather than an American or an English person of a certain age today - let’s say you were 70 or 80 - you have lived not through one political regime, but through three or four or five.

If you are a Czech, let’s say, you would have lived through Nazism.  If you survived Nazism - many didn’t - you would have then been faced with a few years of dubious democracy followed by communism.  Now you have post-communism and I'm sure in the future there will be other regimes that come along, but that’s all within the natural lifespan of a human being and you can’t control any of that. So a vast range of the things that happen to us, a vast range of the things that we need to adapt to are entirely beyond our control.

I guess people could say well yes, but I'll control what I can control, I'll control maybe my health to the extent that I can control it.  Yes, okay, fine, but you need to make a decision about how much thought and anxiety you’re going to invest in an attempt to prolong your life, which may be thwarted by the normal contingencies of human history.

The events that I've described are not abnormal.  The change of regimes is normal in nearly all of the world and even the societies of Britain, where I come from, and the US, which have been relatively stable.  In the U.S. there was a civil war and in Britain there have been similar upheavals for the last few hundred years.  They’re not exempt from these normal changes.  They will happen here too and we’re in the middle of one now or somewhere into one connected with this financial crisis whose implications I think are much larger than many people grasp.  So I think it’s really a waste of life to attempt to exert massive control over one’s own health.  It’s reasonable to be checked for potentially fatal illnesses and problems from time to time.  It’s reasonable to take vitamins.  It’s reasonable to have some concern about one’s diet, but beyond that I think it’s a waste of life.  One is wasting life in the futile hope of prolonging it.