How Education Will Fix Itself 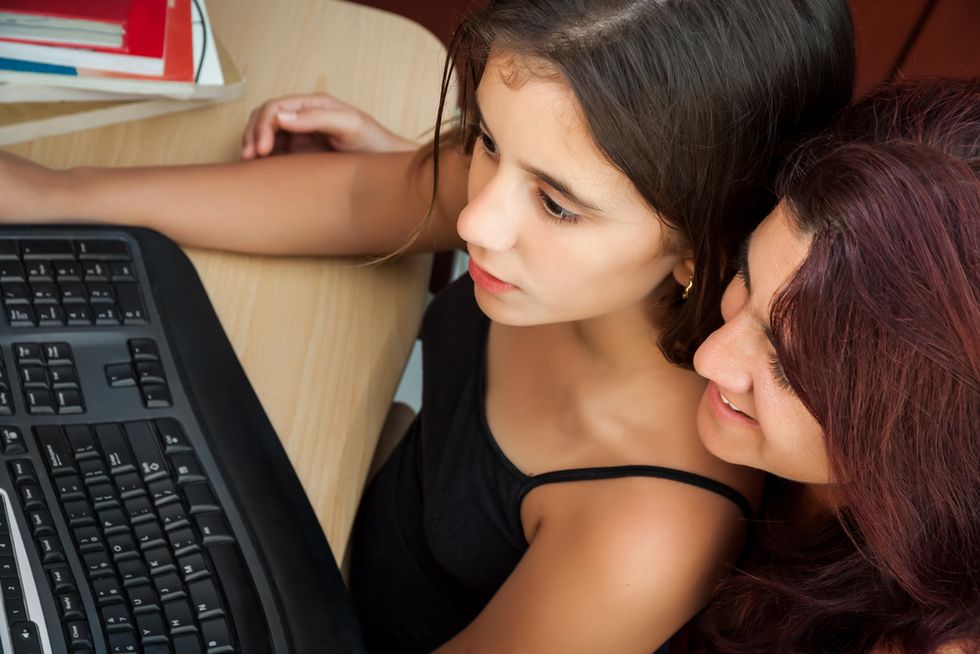 Let's suppose you are running the perfect state, the perfect government.  You would want to go on a little world tour before you got down to business to see the best practices.  What are the educational systems that really do well, that produce the kinds of things that are desirable - social mobility, innovation, creativity - but also high skill levels for the mediocre because that’s in many ways the most important thing.

That would be the first port of call.  Let’s go to Finland or Singapore or pay a visit to the Shanghai Education District. They seem to be doing something right.  And then take a long hard look at our system, and particularly at the high schools.  I think the biggest weakness in the U.S. system lies at the level of secondary high school education where there are a great many public schools that do not deliver.  And this is zip code related. It’s essentially bad schools in poor areas.  I think that’s our biggest problem.

You can’t really solve this problem at the university level.  You can’t say, we’ve got to redress this by making universities work differently because until you are doing a good job of secondary education, the game is already over by the time you get to SATs.  So I think that would be the first part of the problem.

And then the question becomes, do you aim to produce a better system of public education, which would be a kind of Scandinavian solution?  Or, do you say, that is never going to work here, we’re not Denmark.  Let’s have more competition so that it’s not a monopoly of public schools, but it’s actually a competitive system.  That’s the British solution, if you like.  A solution where there’s a much larger private sector and in which the competition between the public and private sectors is the driver.

We’ve got that here, but only in the university sector.  It’s only in the university sector that you’ve got private institutions like Harvard competing with public ones like Berkeley.  My kind of preference is to explore getting more competition to percolate down into the secondary level.  But there’s another way of thinking about this, which is really different.  And that’s to say, this problem will solve itself.  It will solve itself because technological innovation is revolutionizing how we learn so totally that the conversation we’ve just had about colleges and schools will look anachronistic in about 20 years.

The way one can learn through the internet is one of the most exciting things going on right now from my vantage point.  And I believed in this from early on.  I was even involved in a failed startup called Box Mind in the 1990’s that was supposed to make available the best quality academic lectures in the world to absolutely anybody.  And we were ahead of our time.

We have, I think, now reached a point where that is doable and that is happening.  In some ways, Big Think is part of that.  One can have a tutorial with one professor and a million tutees.  And that’s exciting.  It’s also exciting that the textbook, in its old and tedious form is dying and is going to be replaced by eTextbooks that are interactive, web-enabled, and that is exciting not just because it’s cool and iPads are better than textbooks.  It’s exciting because done right; the e-Textbook allows teachers to monitor progress of pupils much more efficiently.  But once you’ve got people doing that sort of work it’s easier to monitor performance.  You don’t have to check every single student; the little red light will tell you who’s really falling behind in the algebra exercises.

So I’m actually pretty optimistic about what technology can do for education.  I think we know a lot more than we’ve put into effect about what works in the classroom and indeed, outside of the classroom.  We’ve got a huge challenge on our hands because there’s another side to technology which creates what I call, the Attention Deficit Disorder problem where the technology is so good that the students can’t study.  There’s a text every minute, there’s an email every 10 minutes that simultaneously on Facebook and on Khan Academy and on Google News and in fact they don’t learn anything.  They certainly don’t read War and Peace.  My test is, are you able – I mean, I ask my students this.  Can you read War and Peace?  Have you read it?  No, of course not.  Can you read it?  Could you read it?  Can you imagine being able to have read it by Monday?

So we’ve got to make sure that the technology enhances our learning capability, not destroys it.  And we’ve tipped, finely balanced at this point.  I think the opportunity’s definitely there, but right now I think it’s not working, it’s not happening.  In fact, if anything, the power of technology is a source of distraction to the average student and not enhanced learning.  So we’ve got to really make sure that it goes towards more efficient learning.  Let’s get away from the lecture, the monologue where everybody sits and the professor bloviates for 50 units.  Let’s make it interactive.  Let’s recognize how long the typical attention span is.  Let’s make the materials more interactive.  Let’s take games and make them educational.  Everybody loves to play games, especially the male of the species.  Educational games are a huge part of where education is going.  And we know that they work.  We know that once you engage somebody in a strategy game, they learn more about history.  A marketing game, they learn more about marketing.