The things you really appreciate aren’t the complicated things.   They’re the simple things that work just the way you expect them to. 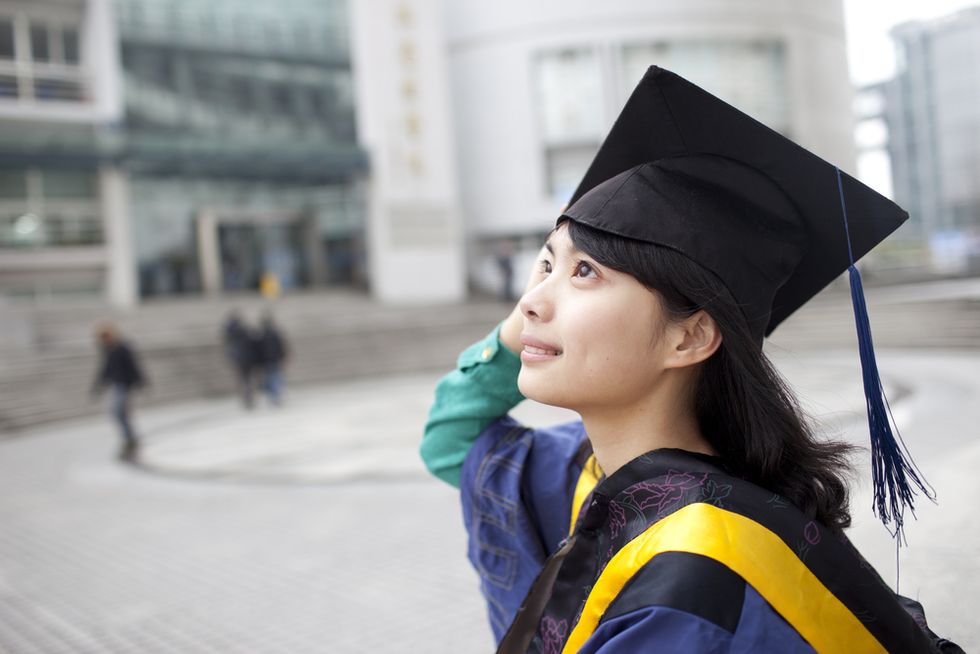 The word “simple” has become such a cliché that I try not to use it anymore.  But ultimately, the point is that things are pretty easy and simple until you make them hard and complicated.  So we’re always trying to keep them as simple and as easy as they naturally are.

So if we have a big idea, let’s chop that idea in half.  Let’s chop it in half again.  Let’s figure out what the core thing is, what the three things you need to do are and let’s do those things really, really well.

So instead of focusing on everything and the bells and whistles, it’s more about the basics.  And that’s really what our whole philosophy is all about.  There’s a lot of competition in our business.  A lot of people build software like ours.  I think what really people want is just a few things done really, really well.  And if you think about ever day of your life, the things you really appreciate aren’t the complicated things.   They’re the simple things that work just the way you expect them to.