How Our Vegetables Became Less Nutritious than Our Parents'

Your grandparents got way more nutrition out of their vegetables. 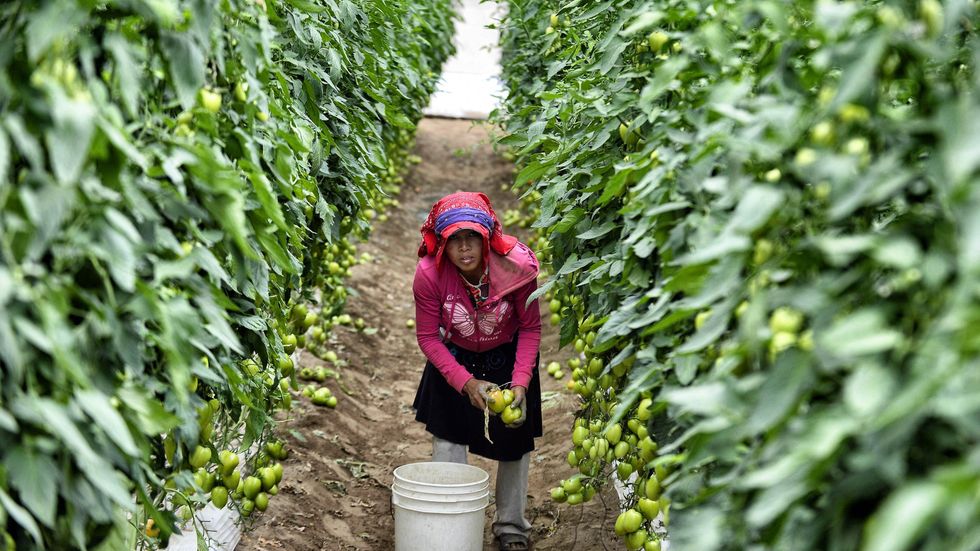 Are the fruits and veggies we eat today less nutritious than they were years ago? The answer is yes, and the reasons why lie in how we farm.

The next question you might have is how bad is it? Well, it depends. Some studies have found median declines in mineral composition between 5 percent to 40 percent in vegetables. These declines were seen over the course of several decades, meaning the one zucchini your grandma ate when she was a child likely packed more of a nutritional punch than the one you're eating today.

Some studies have found median declines in mineral composition between 5 percent to 40 percent in vegetables.

Donald Davis of the University of Texas at Austin’s Department of Chemistry and Biochemistry headed up a study, published in December 2004 in the Journal of the American College of Nutrition, looking into this nutritional deficit. Davis and his team compared data from the U.S. Department of Agriculture from 1950 and 1999, looking at 43 different vegetables and fruits. They found declines in a number of minerals contained within these crops, including protein, calcium, phosphorus, iron, riboflavin, and vitamin C.

If you’re talking about small farming for a local community, “land-raised plants are far superior, period.” On a global scale, it’s a trickier call.